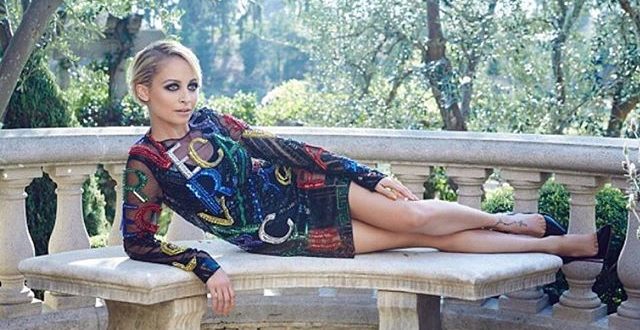 Nicole Richie is a 35-year-old actress, reality TV star, and author from Berkeley, California. She was adopted by Lionel Richie when she was a child, as her biological parents were friends with the legendary singer. They were financially strapped and thought that Nicole would be better off with Lionel and his then-wife Brenda Harvey.

Nicole Richie ’s first foray into show business was a major hit, as she and her friend Paris Hilton starred in the reality TV series The Simple Life. The show ran for five seasons from 2003 through 2007, and people loved watching the two wealthy, young, attractive women hilariously struggle to perform a hard day’s work.

As far as Nicole’s personal life goes, she married Good Charlotte lead vocalist Joel Madden in 2010. The happy couple has had two children together, a daughter in 2008 and a son in 2009.

Up next for Nicole’s acting career is a main cast gig on the upcoming NBC sitcom Great News. Nicole will portray Portia Scott-Griffith in the highly anticipated series, which will make its premiere on April 25, 2017.

To wish Nicole good luck in her latest endeavor, let’s take a look at her hottest photos in the gallery above. 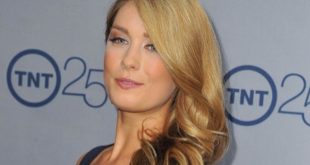