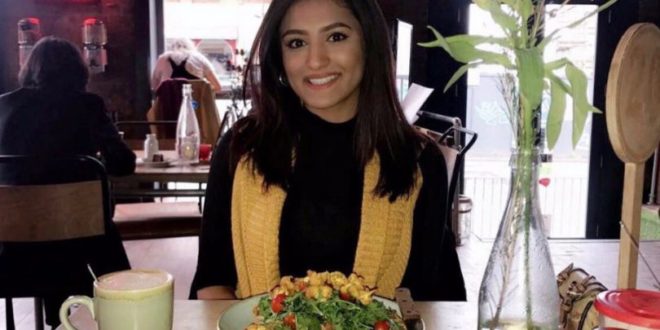 A business student, out celebrating her 21st birthday, was left with ‘life changing’ burns after acid was thrown at her .

As Resham Khan was sitting in her car with her cousin, Jameel Muhktar, when a man ran up to them and sprayed them with corrosive liquid through the open window.

Ms Khan was left with damage to one eye and extensive burns in the unprovoked attack in Beckton, east London, last Wednesday.

He then chased the women as they tried to drive off but they lost control of the car and crashed into a fence. 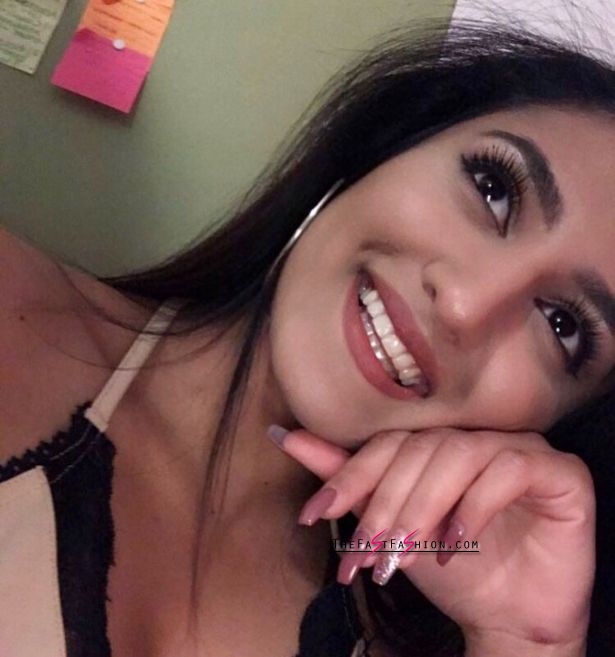 Ms Khan told how she begged for water after as she struggled in “excruciating” agony.

She said: “The pain was excruciating. I was struggling to close the window. My cousin struggled to get us away. 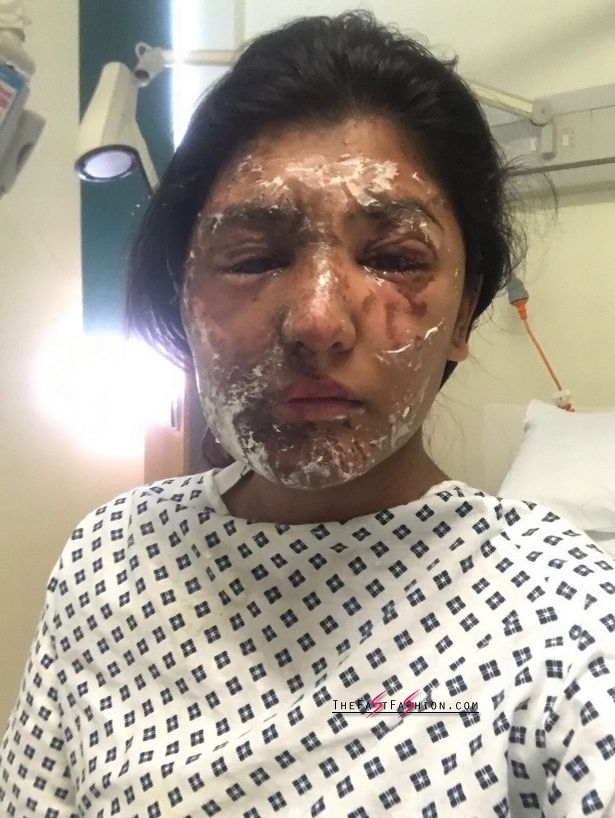 “I saw my clothes burn away in front of me. He put his foot down as we were coming onto a dual carriage way but the pain took over and we crashed.

“We stripped off in the middle of the road, running around screaming and begging for water. We did this for 45 minutes. No ambulance came.” 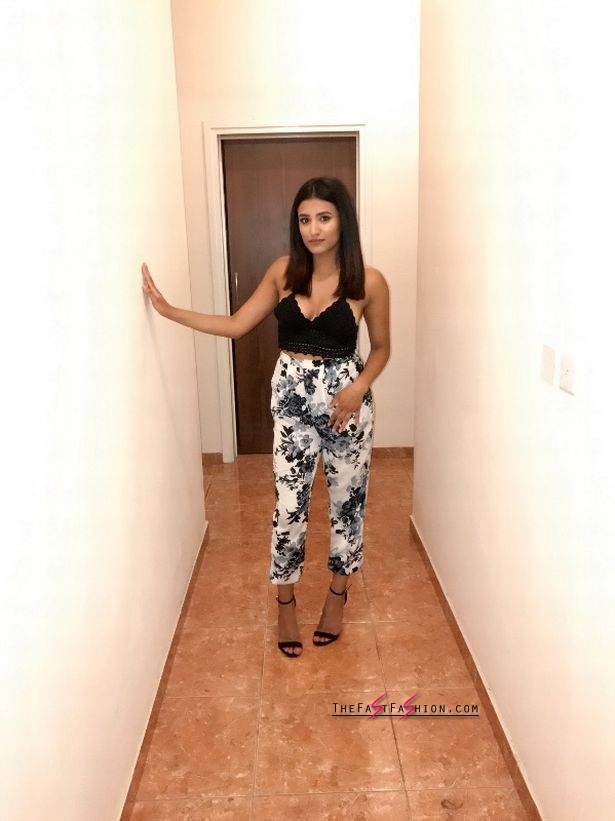 Passers by helped the pair get to a nearby hospital before the ambulance or police arrived. They have since been transferred to a specialist burns unit, but police say their injuries are ‘life changing’.

The suspect ran off after the attack and has not been caught. 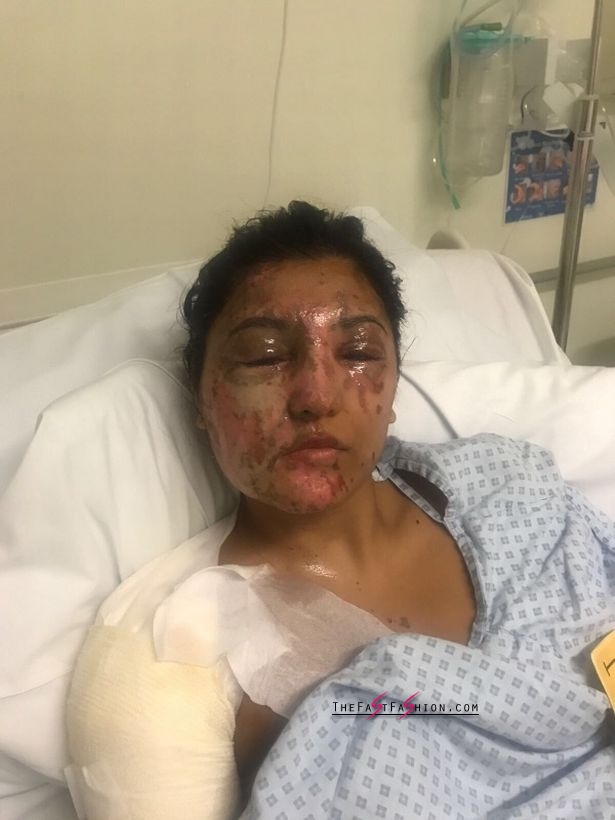 Ms Khan, who had been due to start a new job, needed skin grafts on her face and burns across the whole of her body.

Her cousin also suffered serious burns he had to be put into an induced coma. 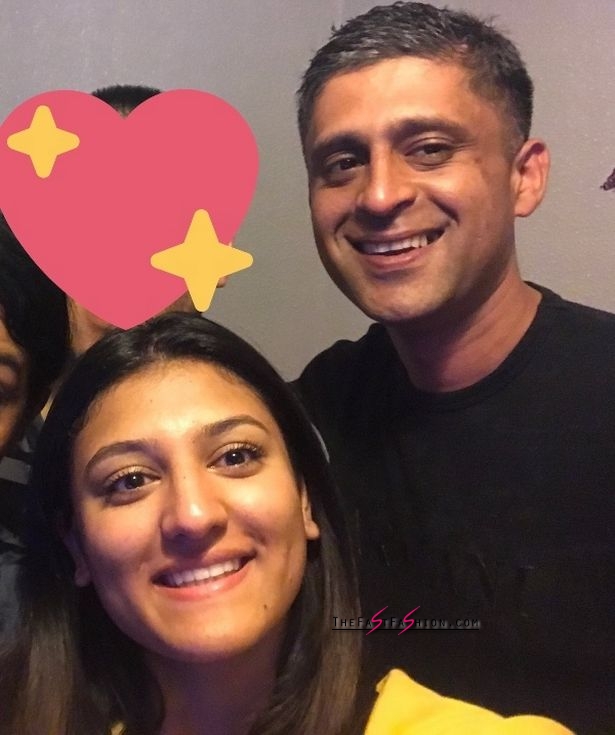 The student added: “I’m devastated.I keep wondering if my life will ever be the same.

“I feel as though I’m blessed to have my limbs and senses. But I loved my face and body.”

No, thanks.
Previous Brittany Furlan: 18 Hottest Photos of Tommy Lee’s GF on Instagram
Next Crowds gather outside hospital after baby girl is born with two torsos, four arms and four legs