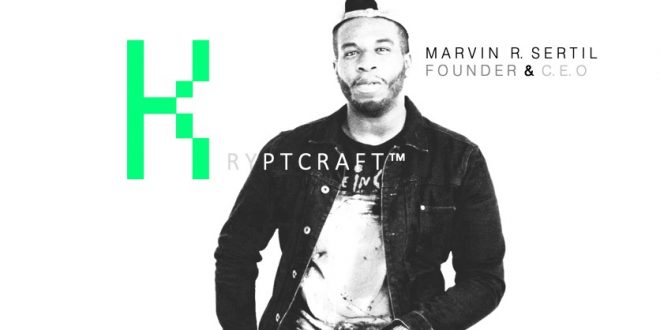 The average startup often encounters trouble finding its first customers months and even weeks into the process of launching. This daunting process, known as Product Market Fit, simply defined for
when a product satisfies a strong market demand, can be the “make it or break it” for every startup. 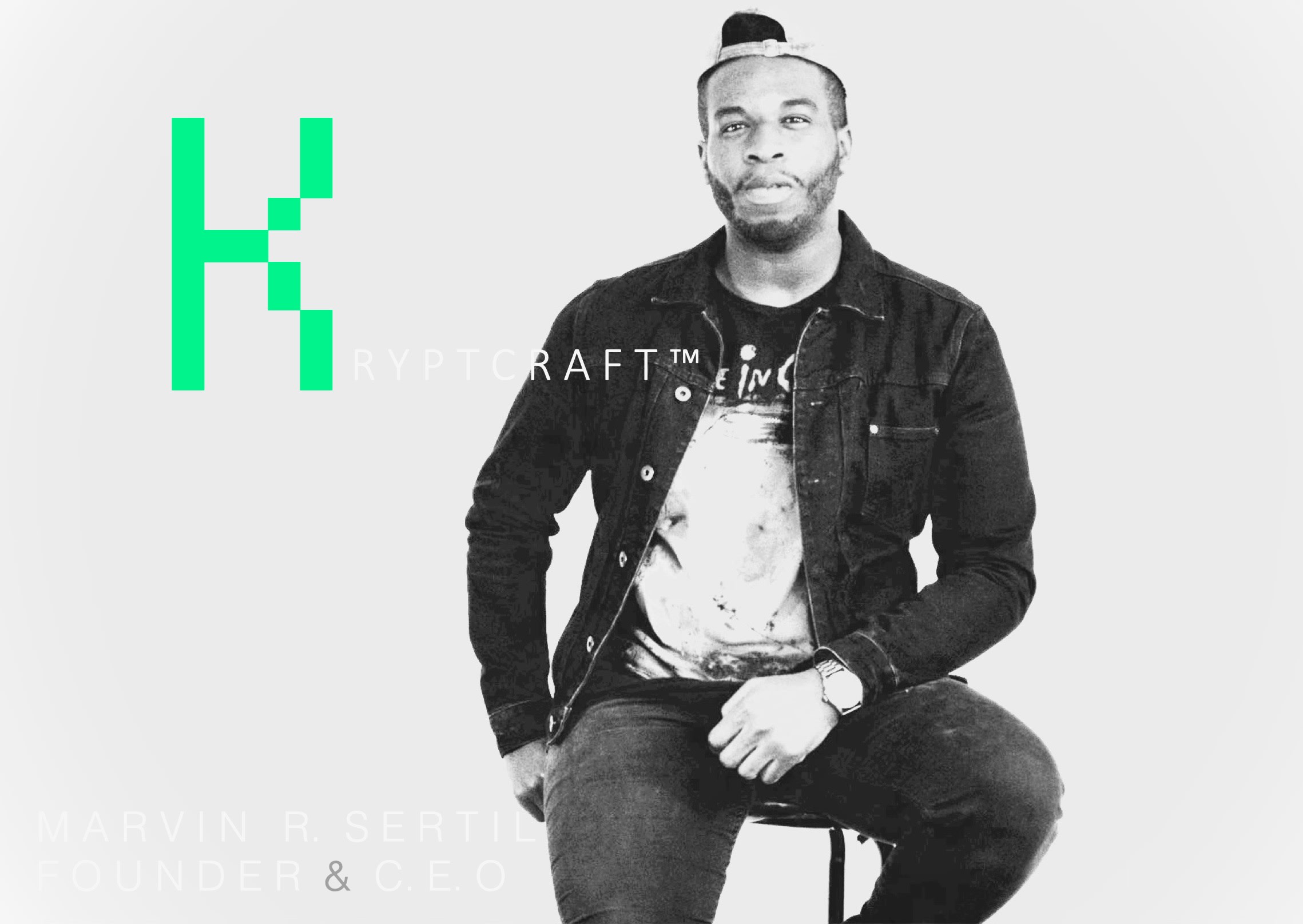 In the case of Kryptcraft, the young team has managed to secure its first 20 Subscribers without haven’t even launched.

Kryptcraft (an Artificial Intelligence start-up) is currently in the development process of building one of the most powerful neural networks the world has ever seen. This artificial intelligence will eliminate the need for companies to use copywriters who typically cost companies $100,000’s to millions annually and lose out on $1,000,000s in opportunity costs on a per organization basis. This global cost of this problem costs companies an average of $7 Billion annually— this number, not including the $10’s Billions in lost opportunity costs each year.

This problem when talking to both individuals and organizations made it no challenge to sell on, as companies immediately understood the issue that they identify most with.

The company, founded in 2019 by young prodigy Marvin R. Sertil holds a “think tank” of some of the worlds brightest talent including that of branding expert Sawyer Brice, and a vast array of some of worlds developers developers. While in the process of finalizing, the team are also in the process of launching a documentary titled, Somewhere In America: The Kryptcraft Story which will display the hardships as-well the beauty of project creation as the team gears for their 2022 release .

One we’re certainly excited for.

You can learn more at www.kryptcraft.com