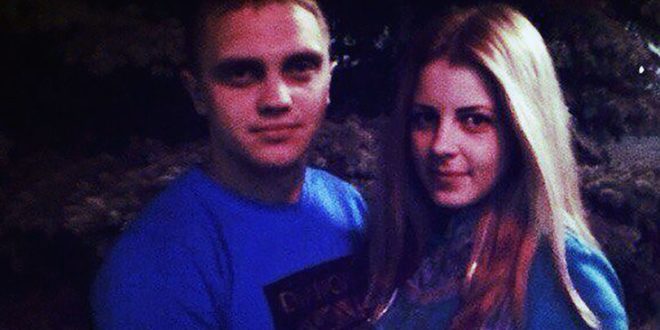 An amorous couple died after their off road vehicle rolled into a lake while they had sex , say police.

The 22 year olds could not escape from their Russian-made Niva as it sank, and they tragically drowned on the vehicle’s back seat.

The school physical education teacher and his girlfriend had earlier driven to the lake in Volograd region, but worried relatives later reported them missing when they failed to return.

The couple were named as Evgeny Chernov and Yana Kryuchkova.

“The car was lifted out of the lake and the bodies of the young people were found on the back seat,” said Andrey Fedotov, an official of the Russian Investigative Committee. 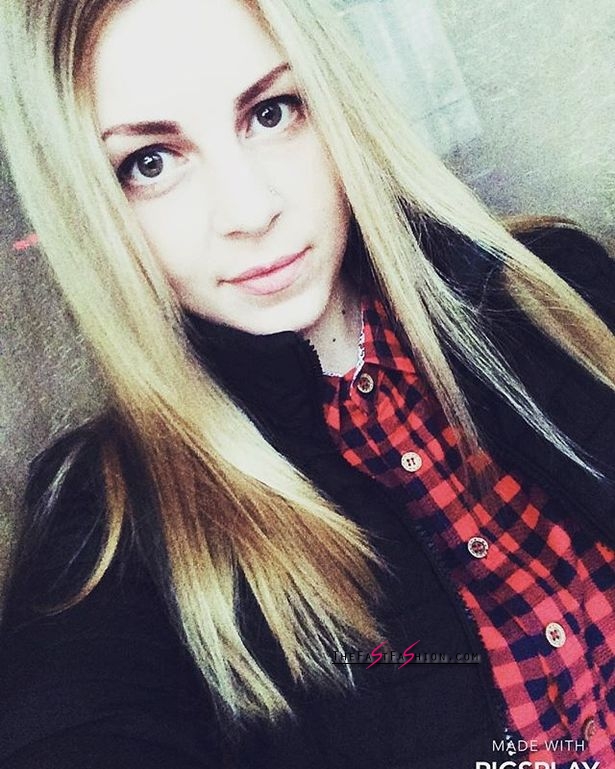 Detectives say the couple were “making love on the back seat when the car was parked near the lake”, according to local reports.

The car had been left in “neutral gear”, but their passionate movements jolted the Niva so it edged forwards into the lake near Elan.

Their car was a Russian-made Niva (Photo: VazGarage / east2west news) 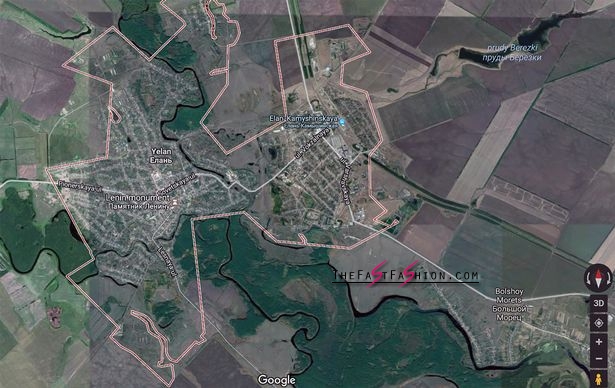 ‘The lovers were shaking the car and it rolled down to the water,” said a report by local news site Bloknot Volgograd.

“The young man and his girl failed to get out of the SUV in the water.”

A social media posting by a friend said: “We will remember you!!! so young!

“Rest in peace… You are in our hearts forever…”