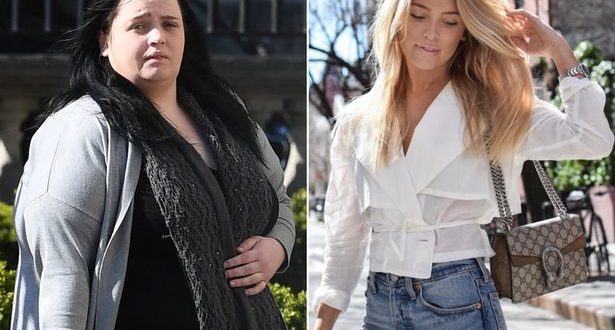 Christine Connor was branded an “extremely dangerous individual” after she used pictures of Swedish model, fashion designer and blogger Sanne Andersson without her knowledge 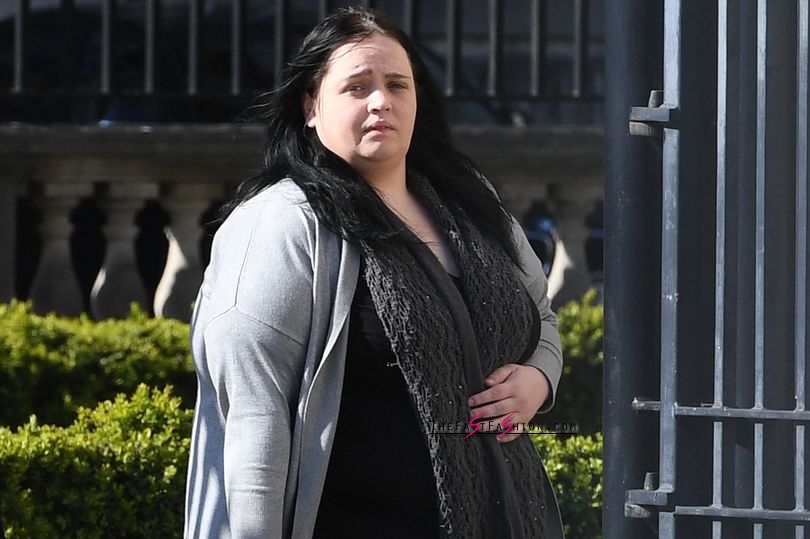 A would-be cop killer pretended to be a stunning Swedish model to entice a man into helping her try and murder a police officer.

Christine Connor has been described by police as a “lone wolf” after she admitted the attempted murder of a PSNI officer in Belfast, Northern Ireland.

But she used a fake profile of Swedish model, fashion designer and blogger Sanne Andersson to entice an Englishman into her scheme.

Connor pleaded guilty despite protesting that she did not do it.

The 31-year-old admitted to a string of terrorist offences at Belfast Crown Court.

They included the attempted murder of a police officer on May 28, 2013 in which she tricked police by claiming a vulnerable woman was being attacked at a property on the Crumlin Road.

Speaking after she admitted the attack, a senior police officer described Connor as an “extremely dangerous individual”.

Serious Crime Branch chief Detective Superintendent Kevin Geddes added that she “meticulously planned” the attack, having tried to kill officers in a “dry-run” on May 16 when a device was thrown and did detonate.

Two devices, described as handmade grenades, were thrown during the May 28 attack leaving officers badly shaken.

Asked if she was working with any dissident group, DS Geddes said she “worked on her own” using the name United Struggle, “like a lone wolf figure”.

In an added twist to case, she had enlisted the help of an Englishman, Stuart Downes from Shrewsbury, by communicating online with him using a fake name and profile picture, Belfast Live reports.

Mr Downes had been due to stand trial, but took his own life last year.

It has now emerged that the fake profile involved using online pictures of Swedish model, fashion designer and blogger Sanne Andersson without her knowledge or consent. 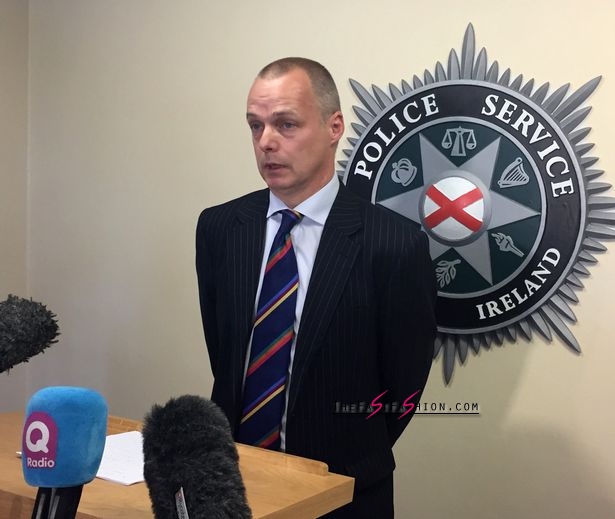 Ms Andersson is engaged to Jacob Josefson, who plays for the New Jersey Devils in the National Hockey League in the US.

Connor refused to stand yesterday when when the six charges were put to her.

When she was asked to enter a plea to the charges, she replied by saying: “I am not guilty, but on advice I will plead guilty.”

She was charged with possessing explosives – namely improvised explosive devices – with intent to endanger life on May 16, and of causing an explosion on the same date.

She was also charged with three offences arising from a pipe bomb attack on a police vehicle in the Ballysillan area of the city on May 28, 2013.

Connor, whose address cannot be disclosed due to a reporting restriction, was charged with possessing explosives – namely improvised explosive devices – with intent to endanger life on May 28 , and of causing an explosion on the same date, as well as attempting to murder a police constable.

When the attempted murder charge was put to her, Connor replied: “I am most definitely not guilty of that, but on advice I will plead guilty.”

Judge McFarland branded the offences as “serious matters”, but granted her bail ahead of sentencing on June 20.

Speaking afterwards, DS Geddes said the case had been “hugely complex and unusual”.

He added: “Christine Connor’s deceitfulness knew no bounds and involved using a fictitious name and a profile picture that bore no resemblance to her when communicating online with Stuart Downes to plan this sickening attack on officers who were simply carrying out their core job of protecting their community.

“She had two attempts at murdering police officers on two separate dates and both involved her making hoax 999 calls to lure them to where she was hiding.

“Her first attempt did not result in injury, although the improvised explosive device did detonate. However Christine used this as a ‘trial run’ for the attack on May 28 when she threw two IEDs at officers, which resulted in my colleagues being very badly shaken but thankfully not injured.

“It is just sheer good fortune that they were not killed or seriously injured. What is clear though is the total disregard Christine had for the people within this community who also could have been seriously injured or killed.

The shrapnel from the devices travelled for 35 metres and was found lodged in the homes of local people.”

A claim of responsibility for the attack on May 28, 2013 made from a public telephone box in the Shrewsbury area formed a “major part” of the PSNI enquiry.

This resulted in the identification of Stuart Downes as a suspect.

CCTV evidence obtained in the vicinity of the May 28 attack in the Crumlin Road, resulted in the identification of Christine Connor as a suspect, police added.

Previous Adriana Lima: 27 Hottest Photos On The Internet
Next Menopause symptoms no one has prepared you for