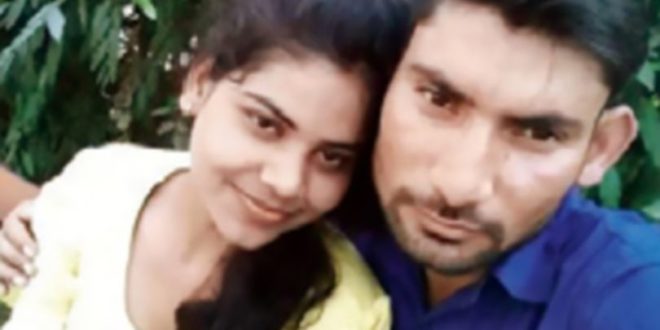 A mourner dragged the woman off the funeral pyre after being partially cremated, believing her to be still alive

A young woman was “burnt alive” during a cremation after doctors initially thought she had died from a lung infection.

The 21-year-old named as Rachna was dragged off the funeral pyre part way through the cremation, after someone present believed she was still alive.

She was first declared dead of a lung infection at Sharda hospital in Greater Noida, in northern India’s Uttar Pradesh state, but doctors later said she was alive at the time the fire started.

Her husband Devesh Chaudhary, 23, took possession of her body at 1.27am and drove with it and some friends to a funeral pyre location in Aligargh, a two-and-a-quarter-hour drive away, where at 8am they began to cremate her.

The details of what happened next are unclear but somebody present dragged the woman off the funeral pyre, believing her to be still alive.

She showed no signs of life thereafter but a post-mortem examination showed charred particles in her windpipe and lungs, say police, which would not have been present if she had not been breathing.

Two doctors working together said the cause of death was not lung infection but in fact “shock caused by being burnt alive”.

A police spokesman added: “This happens when someone is burnt alive. The particles go inside with the breath. If a person is dead, such particles cannot reach the lungs and the windpipe. So, the doctors concluded that the woman was burnt alive on the pyre.

RELATED:  The 1 Thing Men Find Irresistible in a Woman

The dead woman’s maternal uncle Kailash Singh accused her husband Devesh and ten relatives of raping and killing her.

Police are taking the accusations seriously but all the men have disappeared, they say. 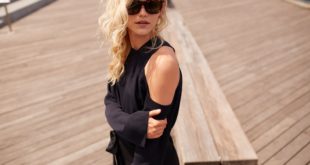 The 1 Thing Men Find Irresistible in a Woman