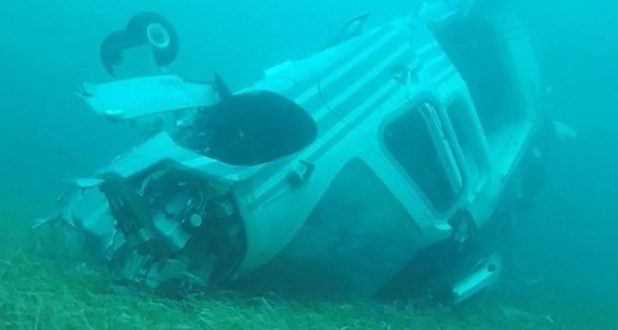 West Virginia coal tycoon Chris Cline was rushing his 22-year-old daughter to a Florida hospital for a medical emergency when their helicopter plunged into waters off the Bahamas, killing all aboard, a report said.

The helicopter carrying the father, his ailing daughter, three of her friends and another male passenger plummeted into the ocean mere minutes after takeoff.

It “didn’t get very high,” Mathien McIntosh, who worked for Cline, told the Guardian newspaper of Nassau in the Bahamas.

“It went up and in about five it just ‘boop.’ The light just disappeared and it was a loud crash. It was a loud bang in the water.”

McIntosh and his brother-in-law then “jumped in our boats and we went searching. This was about 2:30 a.m.” They found nothing.

But at 2 p.m. on Thursday, police said Cline’s aircraft — which had been en route from Big Grand Cay island to Fort Lauderdale, Florida — was reported missing.

McIntosh was helping with the search when the wreck was found. 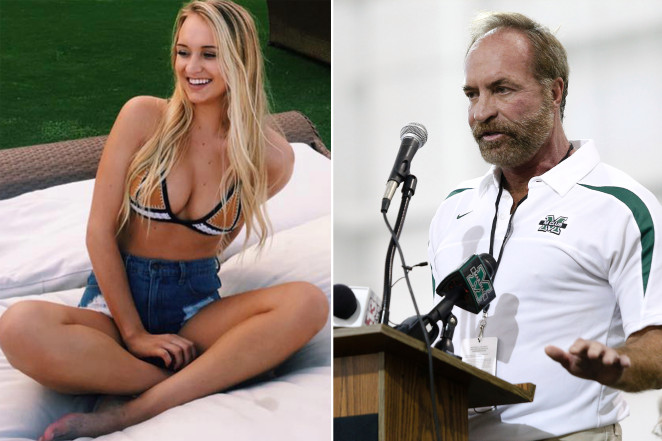 “Mr. Cline actually…was one of the first ones that came out” of the water, he said, choking back tears.

“Just then, a kid came out. It was four kids and they were about 19 to 21 years of age, kids in their prime. They had just graduated from college and came home to have fun and then boom; here today and gone tomorrow.”

The victims were still strapped into their seats in the submerged chopper, said McGarrett Russell, a local whose son had put on diving gear to reach the wreck. The pilot’s hands were still gripping the controls, he said.

In addition to Cline, his daughter and three of her college friends, two additional victims were named Saturday: pilot Geoffrey Lee Painter, 52, of Barnstaple, United Kingdom, and David Jude, 52, of Kentucky.