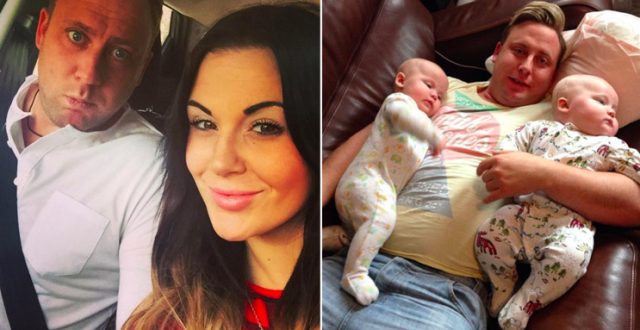 A devastated mum-of-three has urged couples to not go to bed angry after she woke up from a blazing row with her husband to find him dead on the sofa.

Ashley Murrell, 33, got into a heated argument with her husband Mikey, 36, after he came home late from a 16 hour shift.

She had told him that she was worried he was running himself into the ground and told her husband to sleep on the sofa for the night when they failed to resolve the dispute.

But when beauty therapist Mrs Murrell woke up the next morning she discovered that her husband had died overnight. 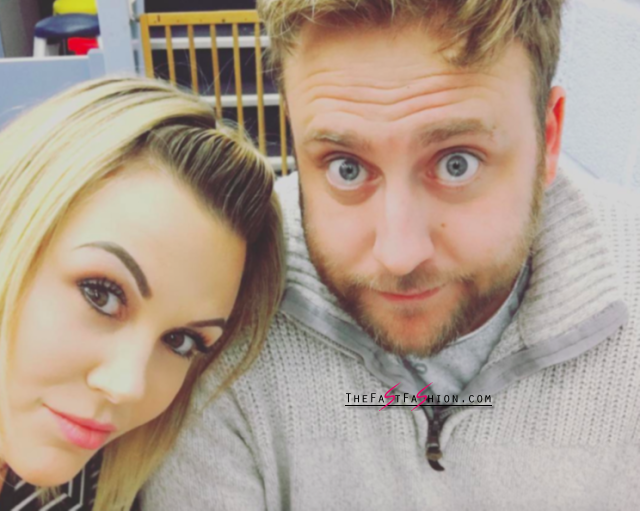 Even more tragically, she later discovered that Mr Murrell was working extra shifts as a carpet cleaner so that he cold save money to take her to Prague for their anniversary on July 3.

Paying tribute to her husband, Mrs Murrell, who lives in Wellington in Somerset, said: “Mikey was so caring, if he walked into a room and saw someone unhappy he would be the first person there trying to cheer them up.

“He absolutely loved his family. He wanted his kids to have all the things in life that he didn’t and he worked so hard to make that happen.

“He would work 16-hour shifts, seven days a week just so he could save up enough to take us all to Disney every year. He was so worn out but he would do anything just to see us smile.

“But the hours he was working were just getting too much. He was so exhausted all the time and he was running himself into the ground and his health was going downhill fast.

“When he came home that night he was a mess, I have never seen him so exhausted. I couldn’t stand seeing him like that and I got angry. I was sick of it. 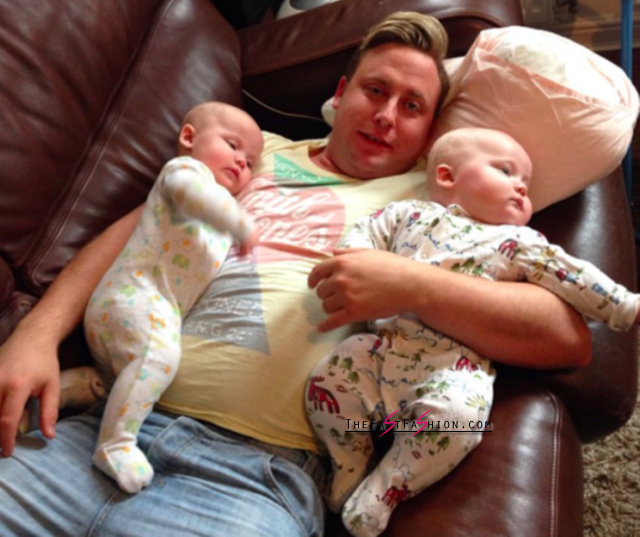 “I had a go at him and told him to sleep on the sofa which was stupid because I really just wanted him around more.”

Opening up on how she discovered her husband dead the next morning, Mrs Murrell went on: “When I came out of the bedroom and saw him the next morning I knew something was wrong straight away.

“He was lying exactly where I left him and his face was all discoloured – he looked grey.

“I walked over and touched him but he was cold and I jumped back and ran out the room.

“I started screaming ‘your dad’s dead’ to my 14-year-old and ran into the street screaming ‘Mikey’s dead’. 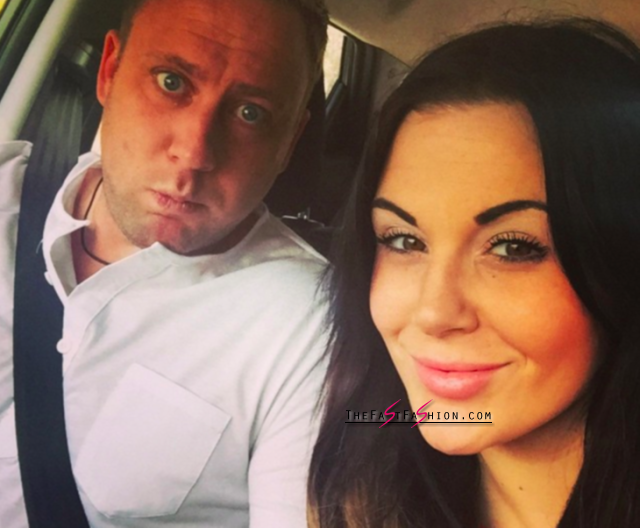 “I blacked out and had to be carried back into the house by neighbours. It felt so surreal, I couldn’t process it. I didn’t feel like he was dead, I felt like he had left me.

“When the ambulance came and they confirmed he was dead I collapsed onto the floor and I was sick. Nothing made sense.

“I felt so guilty. I was so angry with myself for making him sleep on the sofa. I still find it so hard to think that my last words to him were out of anger.

“When I found out he’d been saving to take us on an anniversary holiday it was awful – heartbreaking doesn’t begin to cover it.” 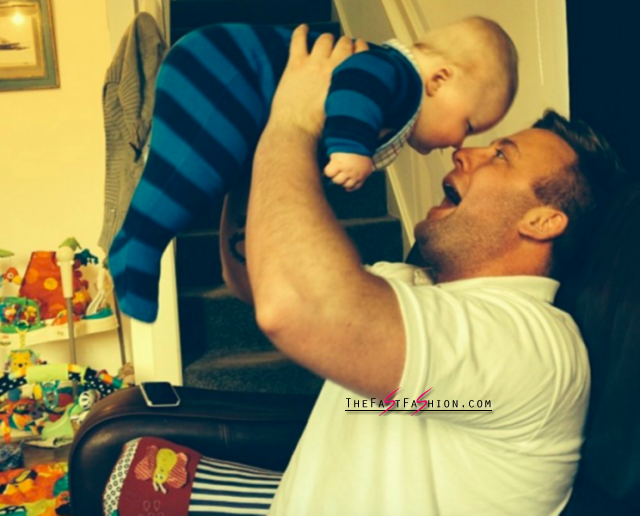 She added: “Losing Mikey has changed my entire perspective on life. Life is too short to go to bed angry and not to spend every moment you can with your family.”

Mrs Murrell said the post-mortem revealed that her husband had choked in his sleep but the cause behind it was “inconclusive”.

The couple met in 2007 and tied the knot in 2010, after which Mr Murrell adopted Ashley’s daughter Morgan, 14, and the couple had twins Mikey Junior and Lisa in 2013.

After injuring his back lifting weights and discovering he was suffering from spinal arthritis in 2014 Mr Murrell’s dedication to work started to take its toll. 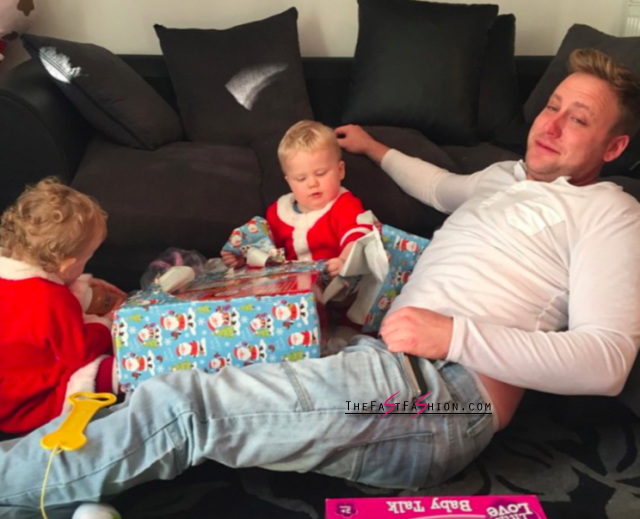 “Even when he was at his worst he would push himself with work and any time he had off he’d be doing everything with the kids.

“I knew something like this was going to happen, I knew he was doing too much but you can never prepare yourself for this.

“Explaining it to the kids has been one of the hardest parts. I didn’t at first but they kept asking when daddy was coming home. Now my little boy always asks if we can visit daddy in heaven – it’s really hard.”