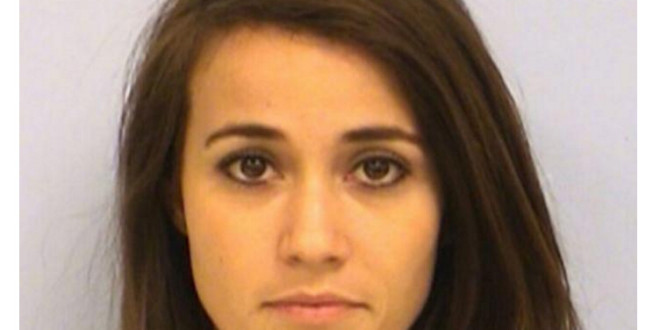 28-year-old Haeli Wey pled guilty to two felony counts of having an improper relationship with a student this week though she will not have to register as a sex offender. 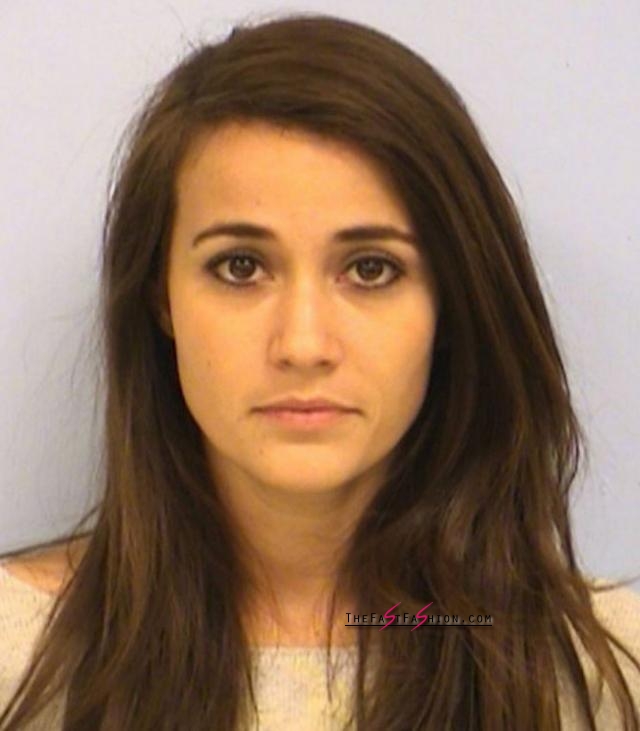 Wey worked at Westlake High School in Austin, Texas. It was there as a math teacher she became involved with two male students. Both were 17 years old, the legal age of consent in Texas — which is predominantly why Wey will not have to register as a sex offender.

One of the boys told police his relationship with Wey began after she travelled to Africa with his family. The two slept together a number of times afterwards, the boy told investigators, but broke it off after he heard rumors she’d gone on a hike with another boy.

That second boy told police he and Wey had sex on the hike. The two had been talking over social media and she invited him on the trip. She would later ask him to delete their conversation, according to investigators.

The relationships came to the surface after another student reported to school administration that he’d seen text messages between one of the boys and Wey. The school asked the boy’s parents to speak to police and they agreed.

It is against Texas state law for teachers to have sexual relationships with students but that doesn’t seem to dissuade many from pursuing them.

In 2015, 188 cases were opened by the Texas Education Agency into teachers getting involved with students. The number of cases has grown each year for seven years straight. School officials point to texting and social media spurring the improper relationships.

Wey will be sentenced March 10.

Previous Police Arrest Suspected Murderer of Slain N.Y. Jogger 6 Months After Her Body Was Found
Next Police say girl, 4, died after being kicked by mom for not brushing teeth