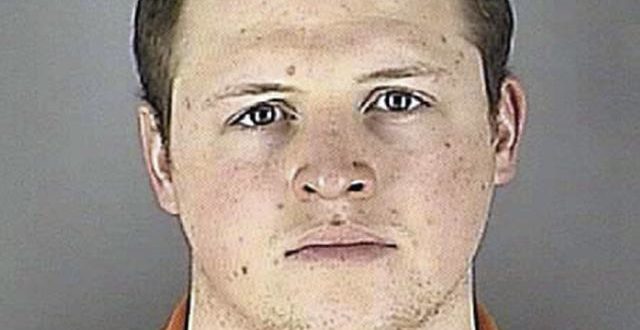 MINNEAPOLIS (AP) — A white Minnesota man who was sentenced to more than 15 years in prison Wednesday for shooting and wounding five black protesters said he’ll live with the consequences of his actions for the rest of his life, but stopped short of apologizing. 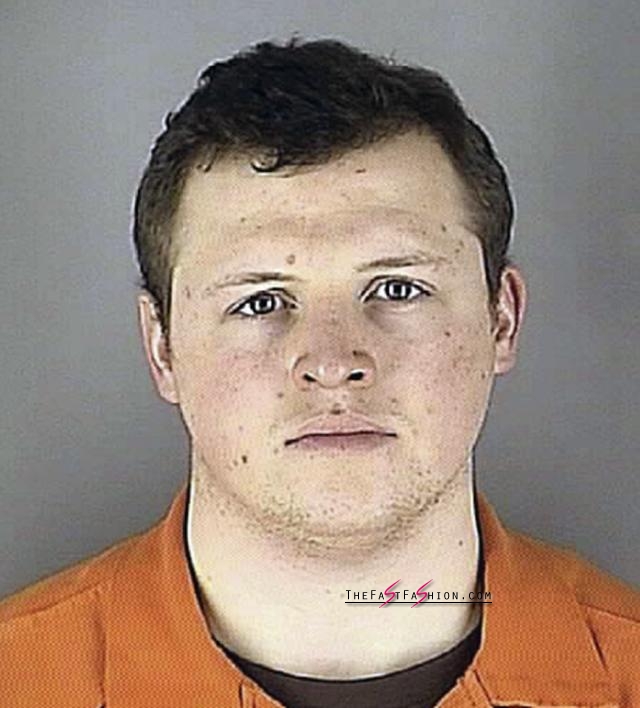 Allen Scarsella’s sentence of 15 years and two months was short of prosecutors’ request for the maximum 20 years but within state guidelines. The 25-year-old Bloomington man was convicted in February on assault and riot charges for shooting the five men at a Black Lives Matter protest encampment outside a north Minneapolis police station following the fatal police shooting of a black man, Jamar Clark, in 2015.

“I recognize the severity of the events of November 23rd, 2015,” Scarsella said as he stood before Hennepin County District Judge Hilary Caligiuri. He said the shootings were not what he wanted to happen that night when he and three friends went to the protest, where demonstrators chased them away because they were wearing masks. “I’ll live with the consequences the rest of my life.”

Prosecutor Chris Freeman dismissed self-defense claims that Scarsella made during his trial. He called the crime, “five unarmed black men gunned down in what can only be described as a mass shooting” by a man whose numerous racist texts to friends made his motivations clear to the jury.

Defense attorney Laura Heinrich argued for the minimum sentence under the guidelines of just more than six years in prison, telling the judge that if Scarsella could change what happened, he would. She said he feels “deeply sorry” about the harm to the victims and has come to understand how hurtful the language he once used might be to others. She declined to comment after the hearing but said they plan to appeal.

Judge Caligiuri said she didn’t claim to understand why Scarsella did what he did or where he got his “repugnant, racist ideas.” She said the only saving grace in the events of that night was that none of the victims died.

The hearing and the aftermath highlighted how emotions remain raw over Clark’s death. The only victim who testified at the sentencing was Clark’s cousin, Cameron Clark, who was shot in the foot and leg. He suggested that Scarsella got a break that a black man would not have gotten.

“If that had been me I would have been looking at 25 to 30 (years) for shooting five white people,” Cameron Clark said.