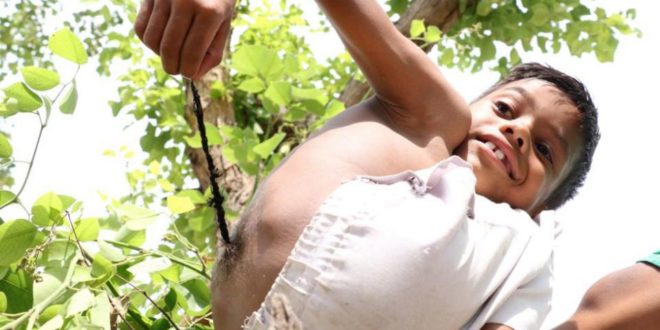 An eight-year-old boy is being worshipped as a god in an Indian village after growing a long, hairy tail.

Dulha Singh was born with a patch of hair on his lower back prompting claims the Punjab boy is an incarnation of Hanuman – a monkey like God.

The youngster was born with a patch of hair on his lower back but his family fear cutting it off would be a bad omen.

“His mother once decided to cut the tail but she died before doing so,” Dulha’s uncle Sahib Singh said. 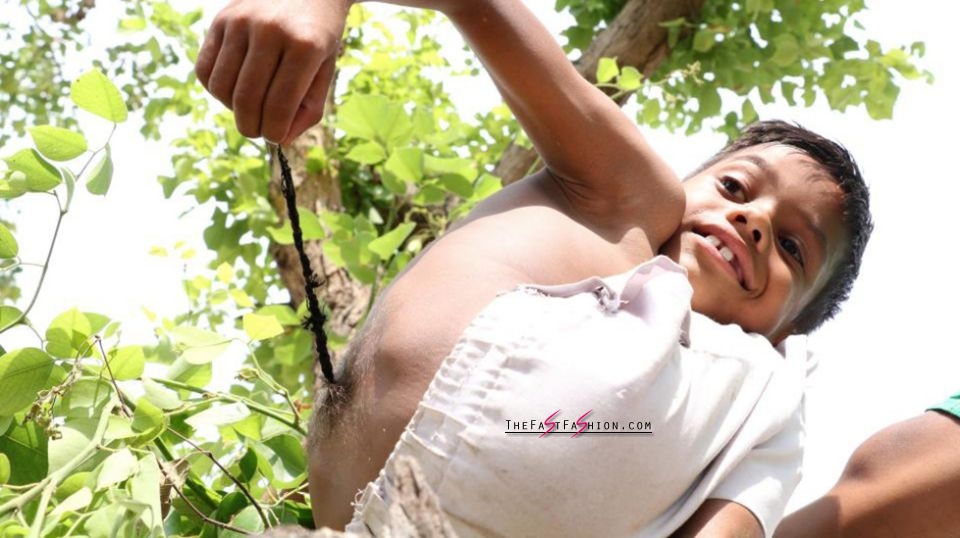 The youngster’s long back hair has matted into a tail. Source: Bancroft Media 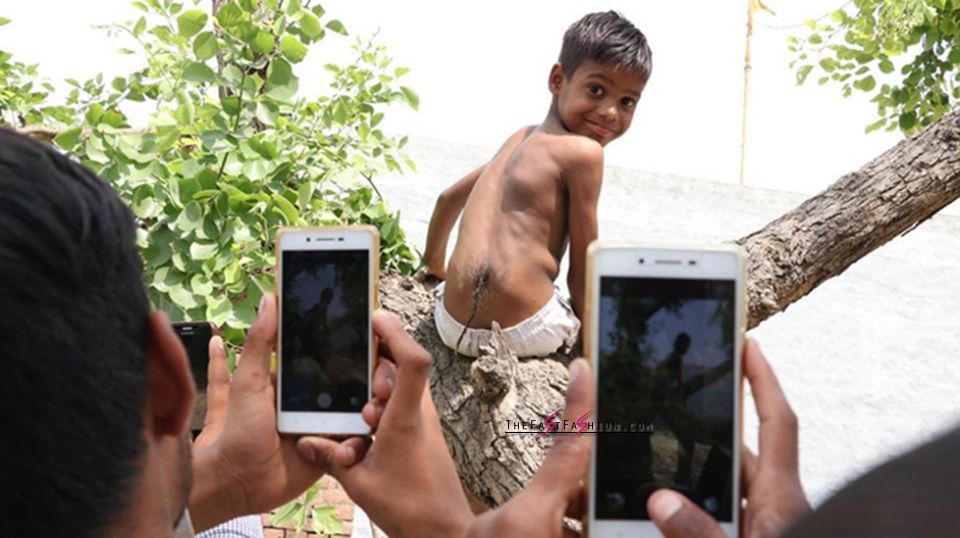 “Since then I am taking care of Dulha and we decided not to cut the tail.”

His aunt, Majeer Kaur, said people would travel far and wide to visit their newphew.

“When Dulha was living with his mum, people used to travel hundreds of miles to seek blessings by touching his tail,” Ms Kaur told The Sun.

As for Dulha, he too believes his tail is a gift from god. 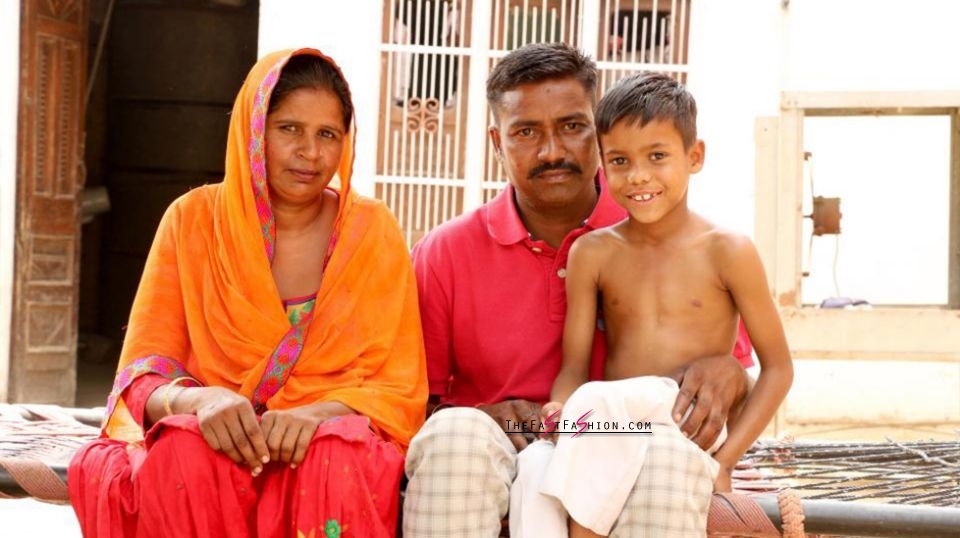 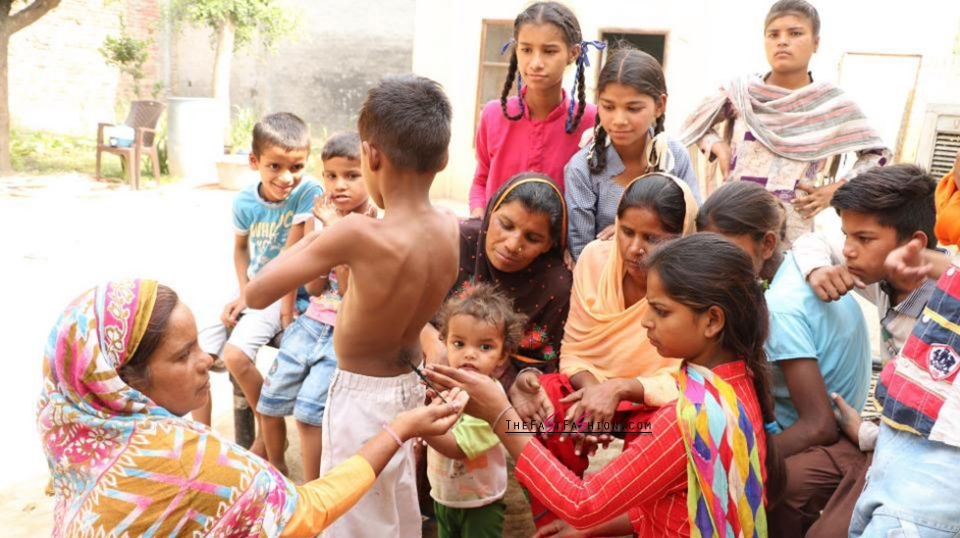 “People come to see me everyday. They want my blessings. I don’t know the reason but they think I am like Hanuman Ji.

“I think removing the tail won’t do good to me and my family. It’s a God gift and I won’t remove it. I don’t mind the tail.

His love of climbing trees has only furthered his reputation as a monkey god. 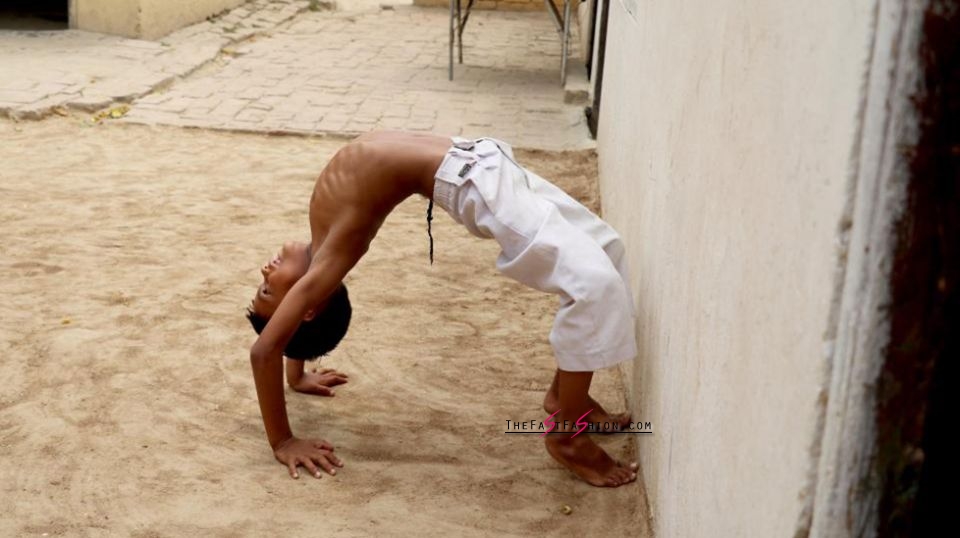 His love of climbing trees has only furthered his reputation as a monkey god. Source: Bancroft Media

Previous Mark Cropp,’DEVAST8′ teen starts gruelling laser sessions to remove face tattoo
Next A Woman Who Wore a Miniskirt in Saudi Arabia Was Detained by Police