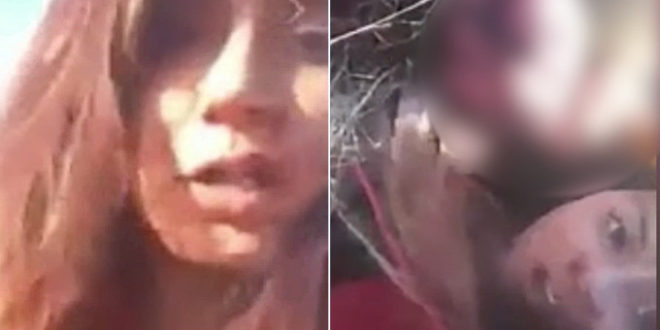 A California teen livestreamed a deadly car crash on Instagram and then filmed her mortally wounded sister in the aftermath.

Obdulia Sanchez, 18, was filming herself Friday while allegedly driving under the influence on a California highway with two 14-year-old girls in the back seat, according to KSFN-TV.

The camera suddenly shakes frantically as the girls scream. When the film begins again, a bloody scene unfolds.

“I f—king killed my sister, OK? I know I’m going to jail for life. I understand that. I don’t f—king care, though. I’m sorry, baby. I’m gonna hold it down.”

The California Highway Patrol said Obdulia was under the influence when the car rolled over into a barbed-wire fence before coming to rest in a field.

Jacqueline was sitting in the back of the car without a seat belt and was killed when she was ejected from the vehicle.

Obdulia was being held in the county jail on charges of vehicular manslaughter while under the influence.

The family said Jacqueline was killed while preparing Quincenera on Sunday. They set up a GoFundMe page to help raise money for her funeral. 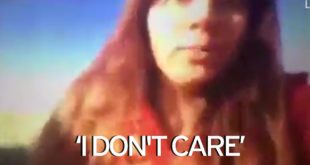