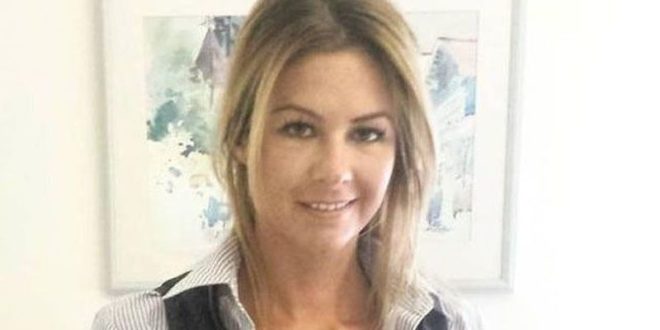 A Victorian nurse has claimed a positive test to cocaine was the result of having “sweaty sex” the night before with a drug user.

Tara Seymour had previously admitted to recreational drug use while abroad and at a party in April last year but denied taking any illegal substances before her November 2016 test.

Seymour reportedly told the Victorian Civil and Administrative Tribunal (VCAT) after failing her drug screening that on the night prior to her urine test she had sex with a “very sweaty” man.

The man later told her he had used cocaine the night and of morning their physical encounter.

The nurse – who has worked at John Faulkner Private Hospital since 2011 – claimed the positive test result may have been caused by contaminated bodily fluids.

Chemical pathologist Julia Chang, appeared on the Nursing and Midwifery Board of Australia and said while it was possible the test results may have been cause by cross-contamination, it was “highly improbable”.

Despite the results Seymour convinced VCAT to reduce the frequency of previously imposed high-grade drug tests by the board.

In May last year the Victorian nurse was ordered to undertake frequent drug tests after being suspended for a month for testing positive for a range of illicit substances including methamphetamines.

Upon her return to work she was suspended again almost immediately after supplying two diluted urine samples.

Seymour’s frequent testing was eventually scaled back until the November 2016 positive screening.

After an appeal, the Board agreed to allow her to continue the less frequent and “intrusive” random tests on June 21.

“We hope that Ms Seymour now understands the necessity for drug screening,” the Board said. The board will review Seymour’s case in three months. 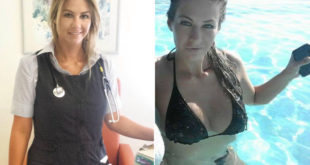