Breaking News
Home / News / US to ISIS bride: You are not a citizen and deserve nothing 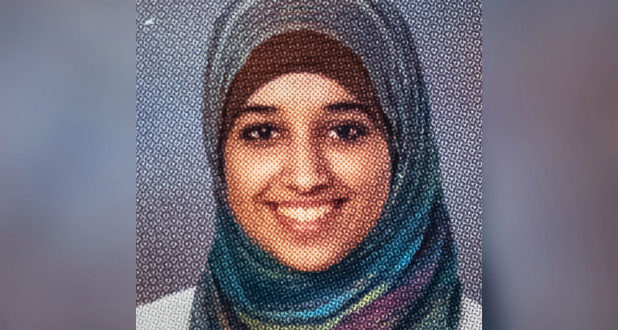 US to ISIS bride: You are not a citizen and deserve nothing

Secretary of State Mike Pompeo on Wednesday said “ISIS bride” Hoda Muthana is not a US citizen and will not be allowed back into America.

But a lawyer for Muthana — who grew up in Alabama and fled to Syria in 2014 to join ISIS, but is now in a refugee camp, begging to be allowed back into the United States — insisted to The Post that she is indeed a citizen.

“Hoda was born in the United States. She absolutely is a citizen. The Department of State is wrong,” said Hassan Shibly, adding that she was born in Hackensack, New Jersey, in 1994.

“It’s because they’re claiming her dad was a diplomat and the argument is that children of diplomats even if they’re born in the US are not citizens.”

Shibly said Muthana’s father was a Yemeni diplomat to the US, but she was born months after he finished that job.

While kids born in the US are typically granted citizenship, babies born to foreign diplomatic officers are exceptions.

Shibly says Muthana has held a valid United States passport. In a tweet after she joined ISIS, she posted a photo of woman’s hands holding a US, UK, Canadian and Australian passports, with the caption, “Bonfire soon, no need for these any more.”

Muthana’s dad Mohammed told Buzzfeed in 2015 that he and his wife moved from Yemen to the US in 1992 and all of his five children were born here. He said all members of the family are American citizens. 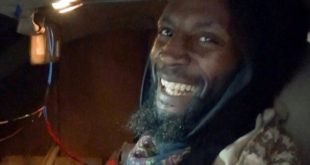