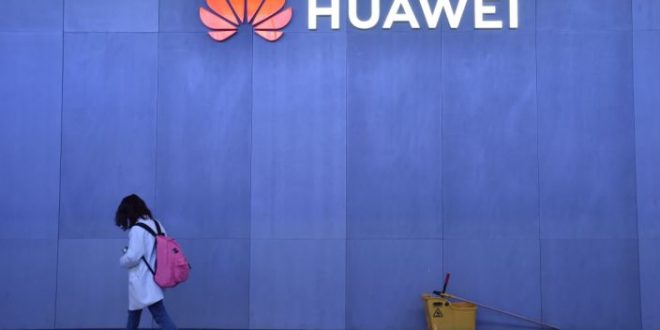 Conservative members of the United Kingdom’s government have pushed Prime Minister Boris Johnson to draw up plans to remove telecom equipment made by the Chinese manufacturer Huawei from the nation’s 5G networks by 2023, according to multiple reports.

The decision by Johnson, who wanted Huawei’s market share in the nation’s telecommunications infrastructure capped at 35 percent, brings the UK back into alignment with the position Australia and the United States have taken on Huawei’s involvement in national communications networks, according to both The Guardian and The Telegraph.

The debate over Huawei’s role in international networking stems from the company’s close ties to the Chinese government and the attendant fears that relying on Huawei telecom equipment could expose the allied nations to potential cybersecurity threats and weaken national security.

How Huawei is dividing Western nations

Originally, the UK had intended to allow Huawei to maintain a foothold in the nation’s telecom infrastructure in a plan that had received the approval of Britain’s intelligence agencies in January.

“This is very good news and I hope and believe it will be the start of a complete and thorough review of our dangerous dependency on China,” conservative leader Sir Iain Duncan Smith told The Guardian when informed of the Prime Minister’s reversal.

As TechCrunch had previously reported, the Australian government and the U.S. both have significant concerns about Huawei’s ability to act independently of the interests of the Chinese national government.

“The fundamental issue is one of trust between nations in cyberspace,” wrote Simeon Gilding, until recently the head of the Australian Signals Directorate’s signals intelligence and offensive cyber missions. “It’s simply not reasonable to expect that Huawei would refuse a direction from the Chinese Communist Party.”

Given the current tensions between the U.S. and China, allies like the UK and Australia would be better served not exposing themselves to any risks from having the foreign telecommunications company’s technology in their networks, some security policy analysts have warned.

“It’s not hard to imagine a time when the U.S. and China end up in some sort of conflict,” Tom Uren of the Australian Strategic Policy Institute (ASPI) told TechCrunch. “If there was a shooting war, it is almost inevitable that the U.S. would ask Australia for assistance and then we’d be in this uncomfortable situation if we had Huawei in our networks that our critical telecommunications networks would literally be run by an adversary we were at war with.”

U.S. officials are bound to be delighted with the decision. They’ve been putting pressure on European countries for months to limit Huawei’s presence in their telecom networks.

“If countries choose to go the Huawei route it could well jeopardize all the information sharing and intelligence sharing we have been talking about, and that could undermine the alliance, or at least our relationship with that country,” U.S. Secretary of Defense Mark Esper told reporters on the sidelines of the Munich Security Conference, according to a report in The New York Times.

In recent months the U.S. government has stepped up its assault against the technology giant on multiple fronts. Earlier in May, the U.S. issued new restrictions on the use of American software and hardware in certain strategic semiconductor processes. The rules would affect all foundries using U.S. technologies, including those located abroad, some of which are Huawei’s key suppliers.

At a conference earlier this week, Huawei’s rotating chairman Guo Ping admitted that while the firm is able to design some semiconductor parts such as integrated circuits (IC), it remains “incapable of doing a lot of other things.”

“Survival is the keyword for us at present,” he said.

Huawei has challenged the ban, saying that it would damage the international technology ecosystem that has developed to manufacture the hardware that powers the entire industry.

“In the long run, [the U.S. ban] will damage the trust and collaboration within the global semiconductor industry which many industries depend on, increasing conflict and loss within these industries.” 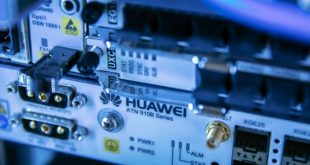