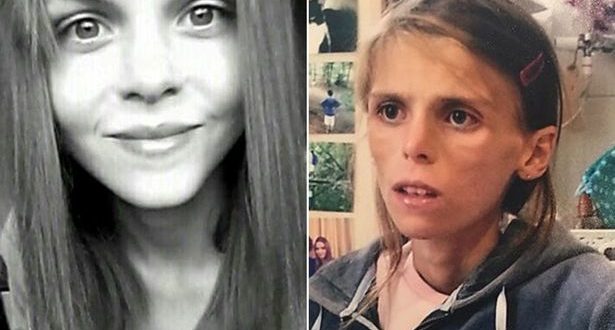 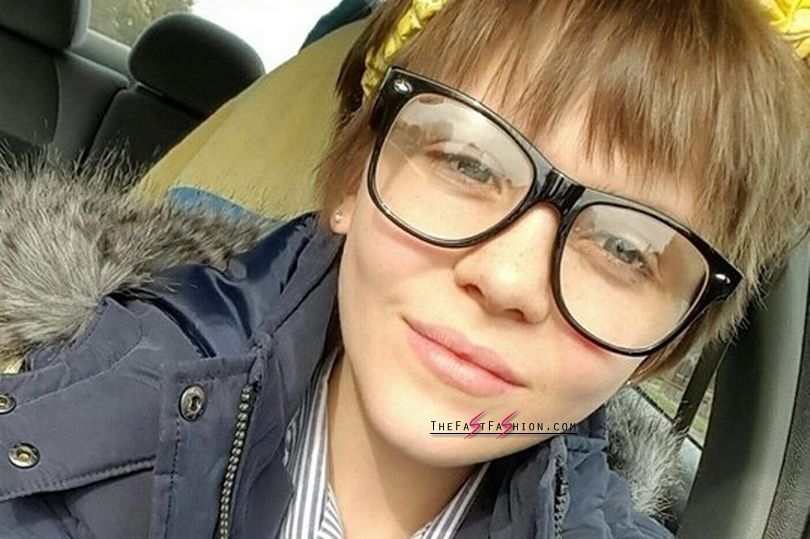 A severely anorexic 15-year-old girl stepped in front of a train after years of her obsession with her weight ‘spiralling out of control’, an inquest heard.

Pippa ‘Pip’ McManus died at Gatley railway station five days after being released from a psychiatric hospital, the hearing was told.

The teenager’s behaviour first began concerning her parents when at the age of 12 she would obsessively look at her side profile in the mirror and “ask if her chin was fat”.

Pip died following a family argument about her excessive gym use which ended with her running from her home shouting ‘I am going to kill myself now’, the Manchester Evening News reports.

South Manchester assistant coroner Andrew Bridgman told jury members they would have to consider the risks to Pip of her release from the Priory Hospital, in Altrincham, and if that release had been properly managed. 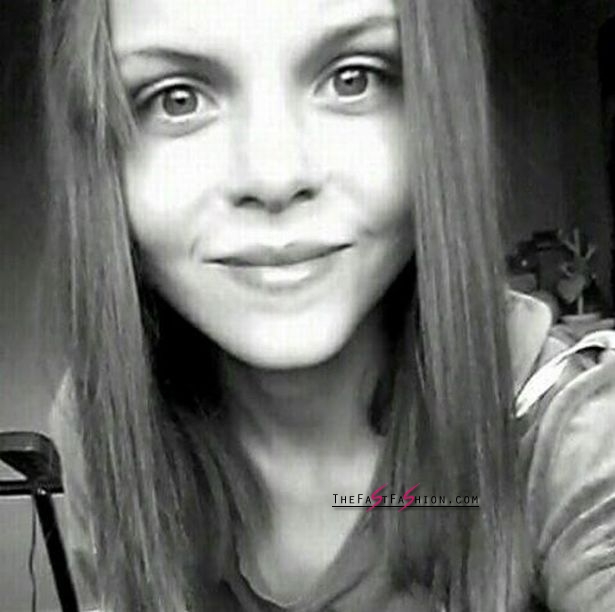 Pip McManus, who stepped in front of a train (Photo: UGC) 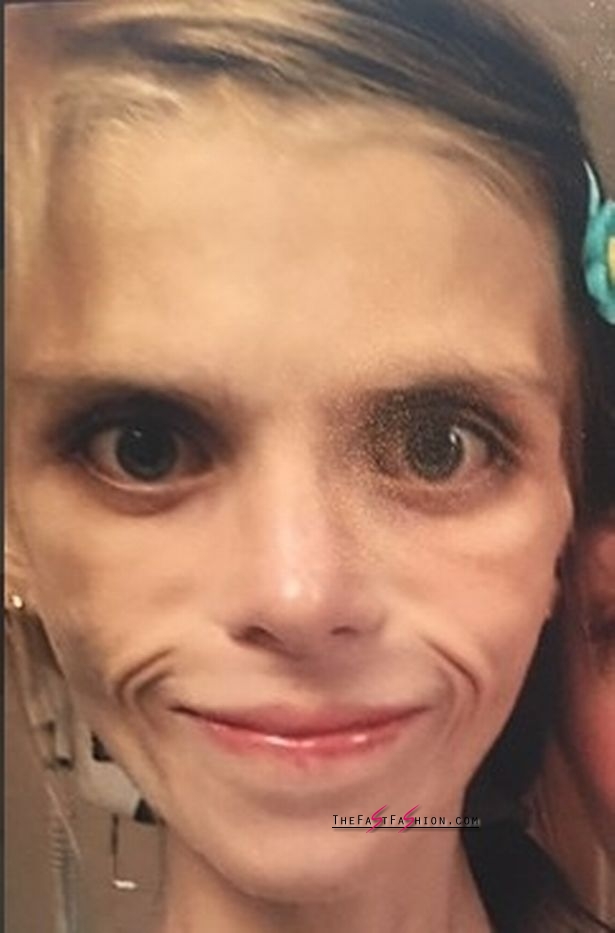 Her parents, James and Marie, had expressed reservations but felt they were ‘left with no choice’ but to agree with Priory medics’ assessment that their daughter should go home.

The Stockport inquest heard they would have preferred Pip to be placed in another clinic after her recovery from anorexia at the Priory, where she had originally been detained under the mental health act, had stalled.

It was said that Pip’s behaviour had first concerned her parents when she was 12 and had started at nearby Kingsway School. 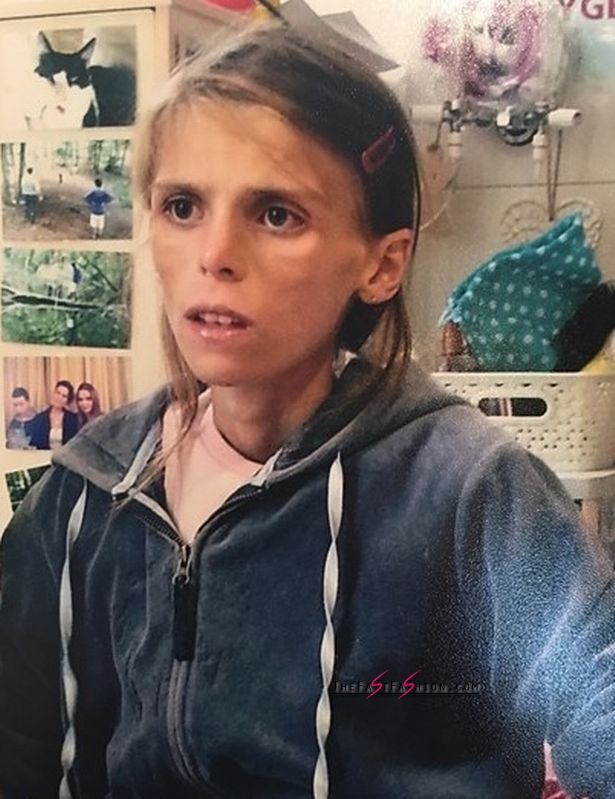 Mrs McManus said: “She started getting obsessed looking at her side profile in the mirror, at her chin, asking if her chin was fat. I didn’t think anything of it really.”

Pip, of Gatley, then became obsessed with her diet and always wanted to exercise. She joined running and boxing clubs and would eat very little.

After that she was treated by Stockport Child and Adolescent Mental Health Services and Galaxy House, a similar service at the Royal Manchester Children’s Hospital, before ending up at the Priory. 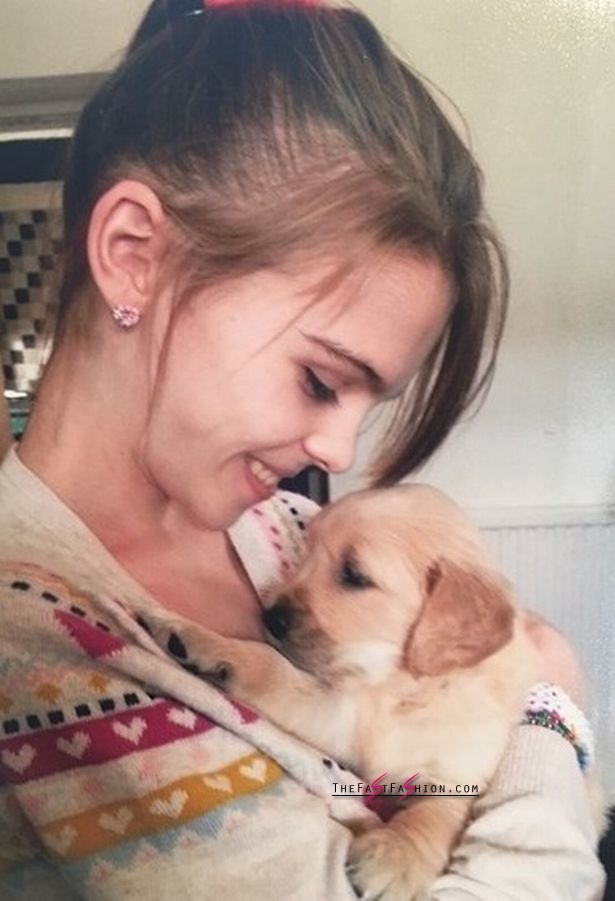 She was due to be discharged in November 2015 but this was delayed a month.

Then there was a mix up with the signing of her discharge form and she was released on extended home leave on December 4.

The coroner asked the jury to look at whether this made a difference to what then happened.

Upon returning home Pip clashed with her family about the frequency of visits to the gym.

She ran out of the house on December 9 and went to Gatley train station following a row. 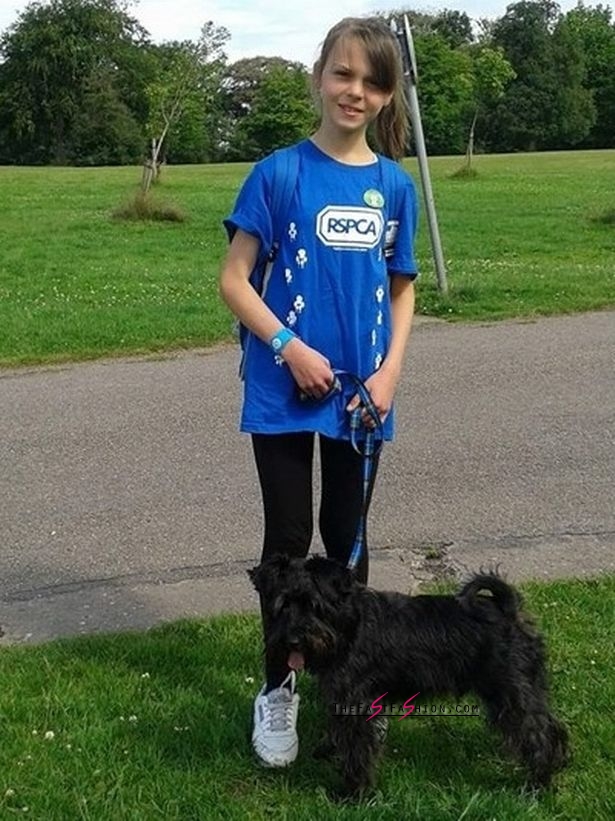 After her death her mum set up the Pip Foundation for ABC Anorexia & Bulimia Care.

In a JustGiving site to support the Foundation, her mother wrote:

“My beautiful daughter Pip took her own life on December 9th 2015 when she was just 15 years old.

“The tear in the thread of our family will never be mended. Pip spent her last 3 years fighting against anorexia, malnutrition, depression and self harm.” 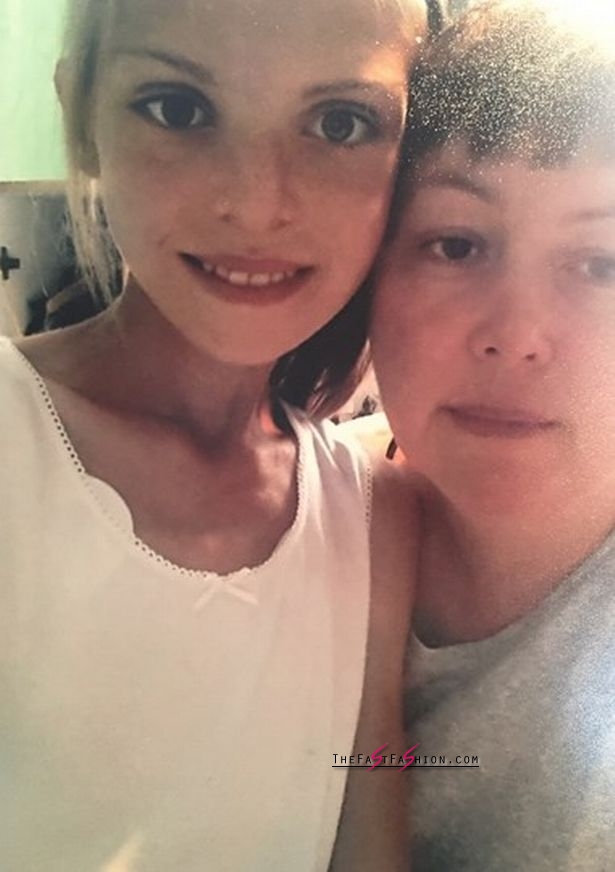 She continued: “I do not want Pip’s life and suffering to have been in vain, whenever she was able, she tried to help others suffering from similar conditions and I am hoping to continue her good work through the Pip Foundation.

“I sincerely hope that you will donate to my chosen charity ABC in aid of those suffering from anorexia and bulimia.

“With your support, Pip will never be forgotten, her memory will live on, and her foundation will continue to help the people she tried to help while she was still alive.”

Previous The Walking Dead 101: How Do You Kill a Walker?
Next Mystic who foretold Donald Trump presidency predicts EXACT date World War 3 will start