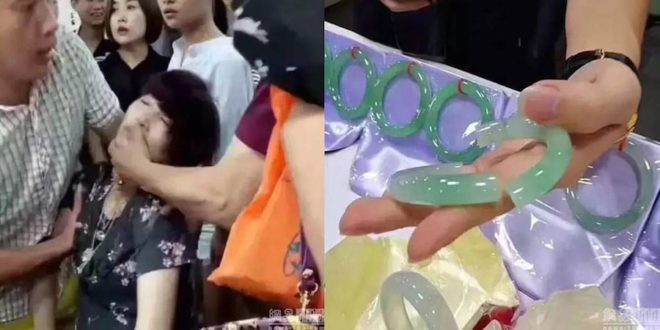 She got the sticker shock of her life.

A woman fainted in a jewelry shop — after accidentally breaking a $44,000 jade bracelet.

The woman, a tourist from eastern Jiangxi province in China, was trying on the bracelet in a shop in Yunnan province, near the Myanmar border, Tuesday when a salesperson told her about the bangle’s hefty price tag, according to People’s Daily.

When she tried to take the bracelet off, it slipped off her wrist to the floor, where it broke into two pieces.

Shoppers and staff attempted to calm the woman, but she started sweating, turned pale and fainted over the jewelry display, according to the report.

Staffers told the woman they would lower the price of the bracelet to $25,000 to resolve the matter, but the woman said she could only afford to pay $1,500.

Police were unable to get the two parties to reach an agreement, according to BBC. 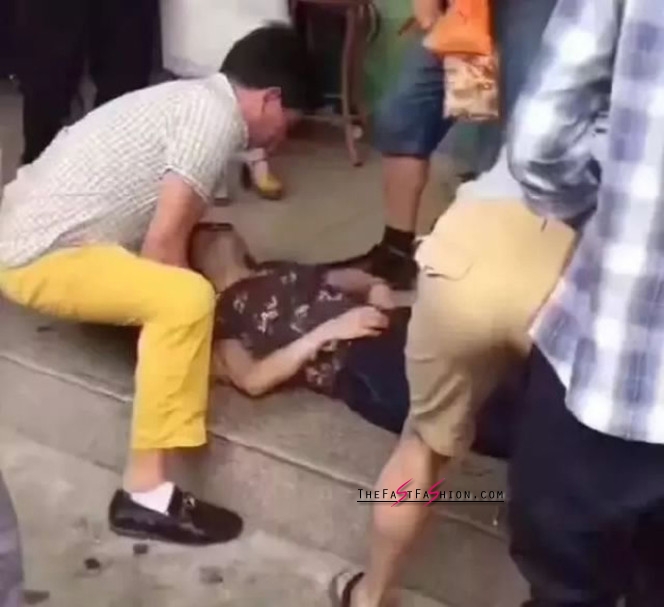