Breaking News
Home / News / Top NJ health official: Everyone will get coronavirus, including me 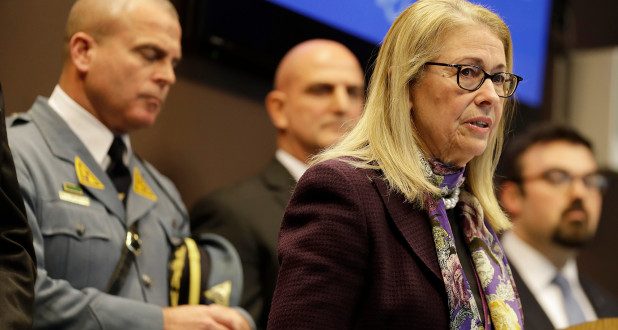 Top NJ health official: Everyone will get coronavirus, including me

New Jersey’s top public health official says everyone, including her, will eventually contract the coronavirus.

“I’m definitely going to get it. We all are,” Judith Persichilli told NJ.com. “I’m just waiting.”

Persichilli, 71, is a member of the age demographic for which the virus is most deadly. Nevertheless, she said she believed the odds were still on her side and she would most likely have a mild form of the illness.

Persichilli has become a near-household name in the Garden State in recent weeks with regular press conferences where she reads the latest figures of coronavirus infections and deaths.

Since originating in China late last year, there have been at least 284,724 infections and 11,842 deaths from the virus worldwide. There have been 890 cases in New Jersey and 11 deaths so far as the virus rapidly spreads around the United States. Cases have now been reported in all 50 states and the District of Columbia.

President Trump declared a state of emergency earlier this month as part of a ramp-up of efforts to fight the virus. Over the last week, large sectors of the US economy have shut down as tens of millions of Americans have been told to stay home and self-quarantine.

Previous Good news for those worried about mortgage payments
Next Coronavirus Tales: ‘I felt safer in Asia than I do in the US’ 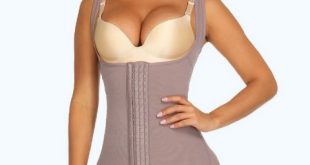