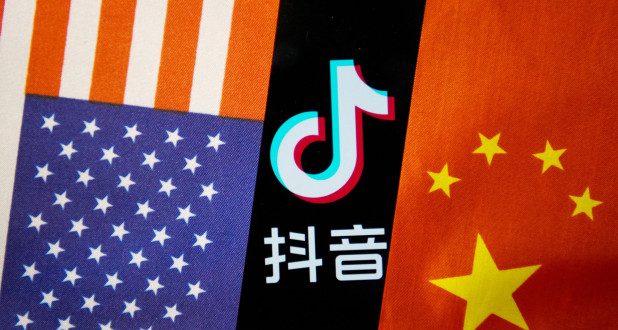 TikTok on Monday sued the Trump administration for ordering its Chinese parent company to sell the mega-popular app’s US business.

In a blog post called “Why we are suing the Administration,” TikTok said President Trump’s “heavily politicized” executive order had the “potential to strip the rights of that community without any evidence to justify such an extreme action, and without any due process.”

“We do not take suing the government lightly, however we feel we have no choice but to take action to protect our rights, and the rights of our community and employees,” the company said.

Trump earlier this month signed an order requiring Beijing-based ByteDance to sell off its US TikTok assets within 90 days or see the app banned.

In addition to violating the due process protections provided by the Fifth Amendment, TikTok said the order is “not based on a bona fide national emergency and authorizes the prohibition of activities that have not been found to pose ‘an unusual and extraordinary threat.’”

TikTok, which has skyrocketed in popularity for its often funny short-form videos, accused the Trump administration of ignoring its “extensive efforts to address its concerns,” noting that it “provided voluminous documentation to the US government documenting TikTok’s security practices and made commitments that were more than sufficient to address any conceivable US government privacy or national security concerns.”

TikTok has been the subject of intense scrutiny from US public officials over concerns the Chinese government could force ByteDance to give up valuable user information.

Trump and Secretary of State Mike Pompeo have suggested the app pipes data to the Chinese Communist Party. TikTok denies it.

In 2017, China enacted the “National Intelligence Law,” which states that “Any organization or citizen shall support, assist and cooperate with the state intelligence work.” 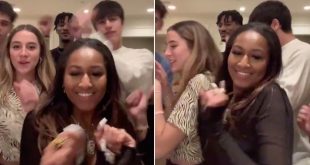 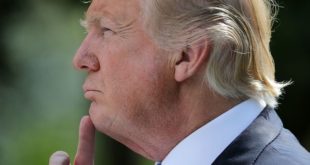