After taking the drug MRI scans showed enhanced activity in regions of the brain stimulated by sexual arousal and romance (Photo: Getty)

Experts believe the hormone can help in the treatment of psychological sexual problems.

Kisspeptin is a naturally occurring chemical that stimulates the release of other signalling chemicals linked to reproduction in the body.

A study of 29 healthy heterosexual young men found that injections of the hormone enhanced the brain’s response to sexual and romantic pictures of couples.

MRI scans showed enhanced activity in regions of the brain stimulated by sexual arousal and romance.

The same effect did not occur when the volunteers viewed non-sexy images.

Lead researcher Prof Waljit Dhillo, of Imperial College London, said: “Most of the research and treatment methods for infertility to date have focused on the biological factors that may make it difficult for a couple to conceive naturally.

“These of course play a huge part in reproduction, but the role that the brain and emotional processing play in this process is also very important, and only partially understood. 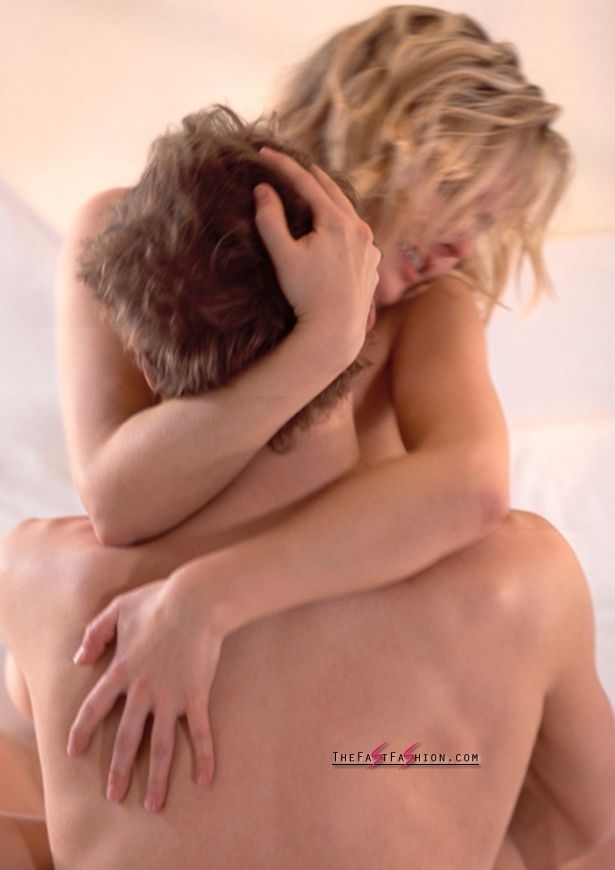 “Our initial findings are novel and exciting as they indicate that kisspeptin plays a role in stimulating some of the emotions and responses that lead to sex and reproduction.

“Ultimately, we are keen to look into whether kisspeptin could be an effective treatment for psychosexual disorders, and potentially help countless couples who struggle to conceive.”

The team, whose findings are reported in the Journal of Clinical Investigation, plans to study the effects of kisspeptin in a larger group including women as well as men.

Another discovery was that kisspeptin also seemed to be involved in regulating mood and reducing negativity, suggesting that it may help combat depression.

“This raises the interesting possibility that kisspeptin may have uses in treating psychosexual disorders and depression which are major health problems which often occur together, but further studies would be needed to investigate this.”