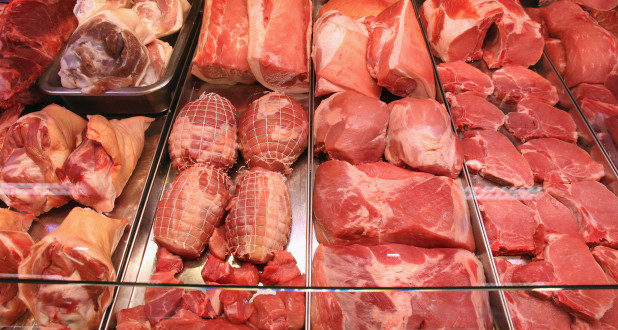 An Indian teen who ate undercooked pork died when parasitic tapeworms in the meat infected his brain, according to a new study.

The 18-year-old showed up at a Faridabad hospital complaining that he’d experienced seizures, swelling over the right eye and pain his right groin, the New England Journal of Medicine study, published Thursday, reveals.

Doctors conducted an MRI scan and found his brain completely riddled with “well-defined cystic lesions,” according to the study.

They determined that he had a condition called neurocysticercosis, which occurs when someone accidentally ingests Taenia sodium eggs, or pork tapeworm.

Doctors did not treat him with antiparasitic medications, as they tend to worsen inflammation for those with cysts in their brain — and could even lead to loss of vision.

So they administered the anti-inflammatory steroid dexamethasone, as well as anti-seizure medications.

Despite the treatment, he died of his illness two weeks later.

Humans become infected with neurocysticercosis from consuming undercooked food — usually pork, by water contaminated by tapeworm eggs, or through poor hygiene practices, according to the World Health Organization.

It is common in Latin American and Asia, and has also broken out in Sub-Saharan Africa.