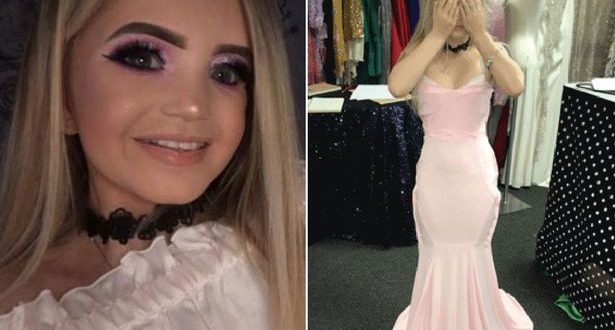 Alex Dallas, 16, had been looking forward to attending the end of school dance and had had a dress specially made but was told she couldn’t go 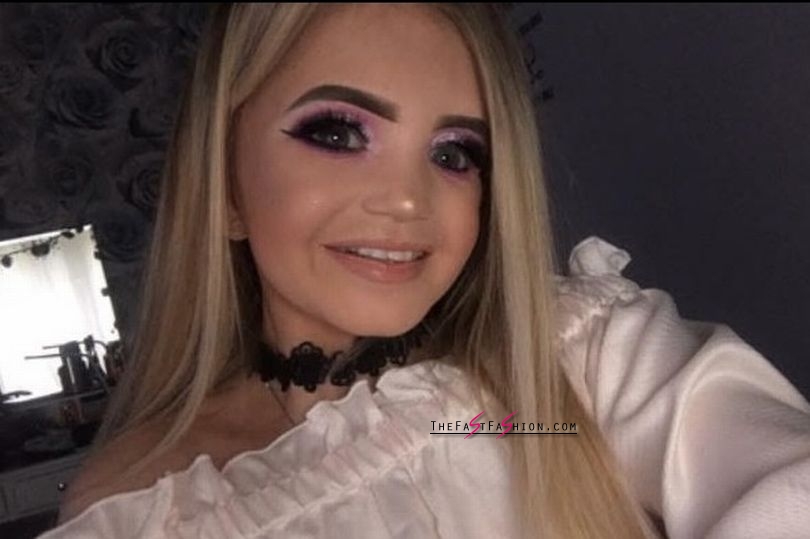 A brave teenager who overcame cancer says she’s heartbroken at being “banned” from attending her school prom.

Alex Dallas, 16, had been looking forward to attending the end of school dance and had had a dress specially made.

But she claims teachers ruled she was “mentally unstable” and too vulnerable to attend the rite of passage party with her classmates.

And now the determined teen, who has battled cancer since the age of four and had a life-threatening 12 hour operation in December, says she’s been robbed of her prom princess dream.

“I was so upset that I couldn’t go,” said Alex. “The prom’s the thing you look forward to from when you’re 11. It makes all the stress of exams worth it.”

RELATED:  Could Breast Milk Be the Next Cancer Treatment? 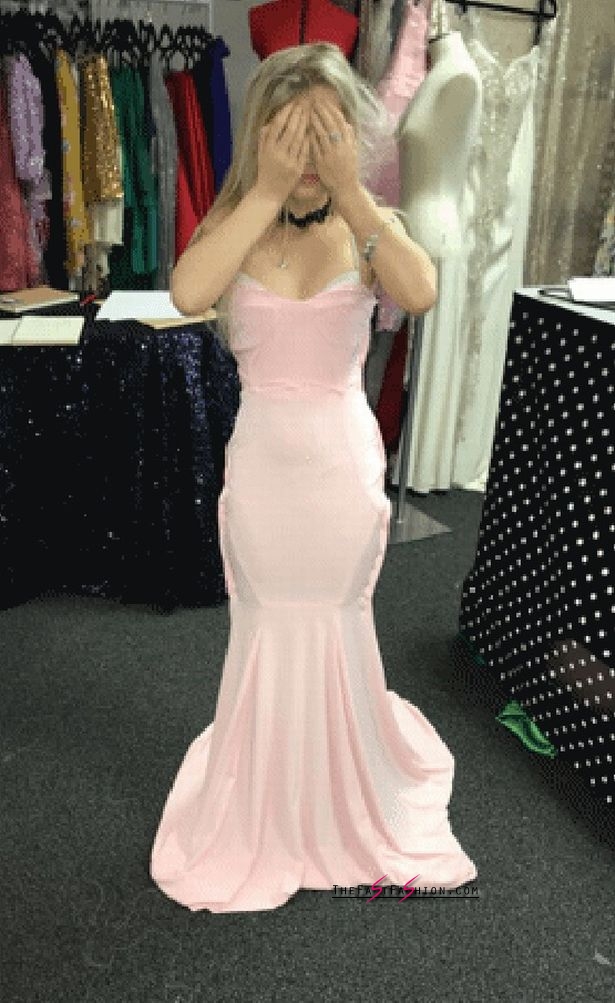 Her doting mum Sam Mattison, 39, had ordered her a specially customised £380 baby pink lace dress and bought her £60 diamante encrusted shoes for the big day and her grandmother Lorraine Gotting, 59, arranged months ago for her to have her hair, nails and make-up done at a cost of more than £100.

“My dress was a baby pink fitted mermaid dress with a sweetheart neckline and no straps,” said Alex.

“It was going to have white lace covering it but days after my last fitting, last month or the month before, school told me I couldn’t go to prom.

“Luckily the dressmaker said she didn’t want to let it go to waste and said she’d make it into a dress I could wear for another occasion for no extra charge.” 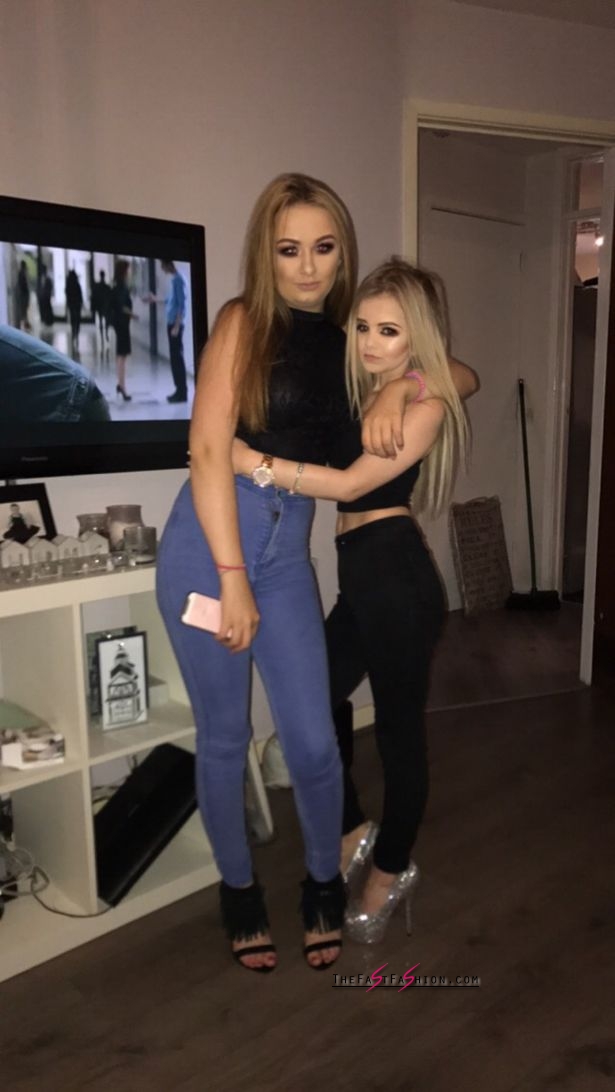 Alex, a year 11 pupil at Ormiston Bolingbroke Academy in Runcorn, Cheshire, says she chose to undergo surgery to remove a tumour on her head last December instead of this summer she says, so she could be ready for the prom last Friday.

RELATED:  Could Breast Milk Be the Next Cancer Treatment?

Following the op she was schooled at a home tuition centre where she had one-on-one lessons.

But the school said Alex must go into class for two weeks beforehand for “assessment.”

A school spokesperson said: “We wanted to make sure attending the event was in the best interests of this student, and indeed her fellow students. 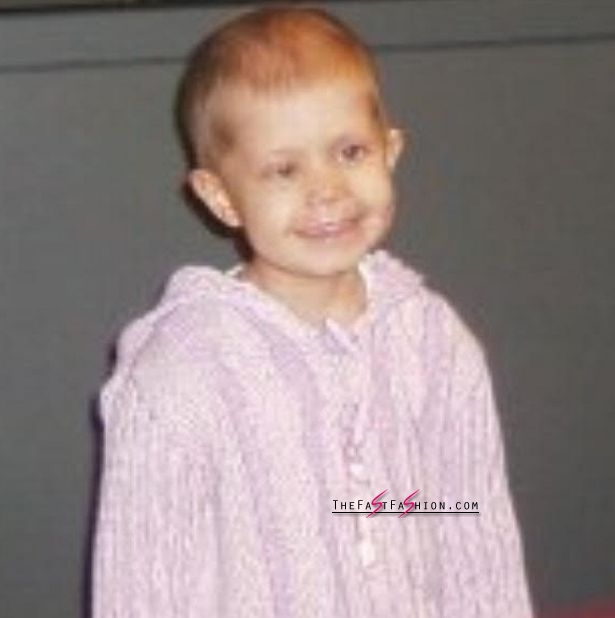 “Because she had not been into school for six months, we asked her to come in for one hour a day over a two-week period before the prom, so we could make an assessment and so she could interact with other students.

“Unfortunately she did not do so and so we reluctantly took the decision that it would not be right for her to attend the event.”

Alex, who admits she’s suffered from depression and anxiety after her health battle, added: “It’s upset me that they say I’m mentally unstable – I’m not. People shouldn’t discriminate for something they don’t understand.”

She said she’d have agreed to a proper psychological assessment – but claims the school never offered it – and going into class would have worsened her anxiety more than the prom.

Alex’s mum Sam said: “My daughter’s been through hell and she wanted to finish school on a high with all her friends, most of whom she’s known since nursery. 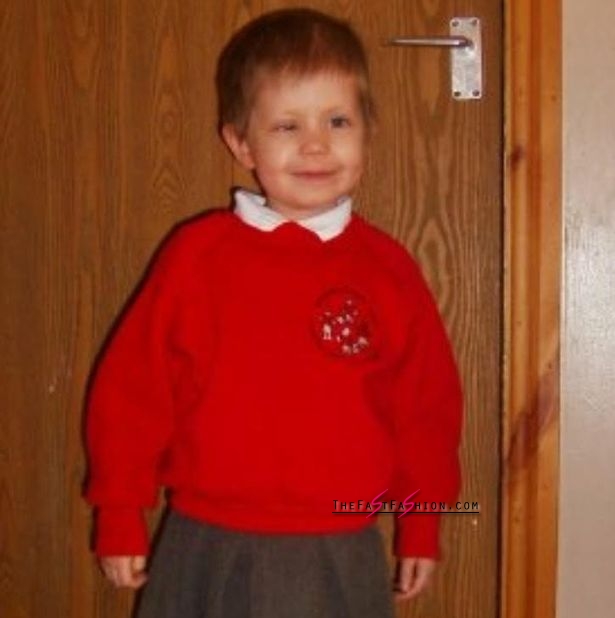 “She’s 4ft 5 and four stone, she’s not a threat. She wanted to be treated like every other child and she’s been denied her big night.

“The school have severely let her down. They say it’s a safeguarding issue and asked ‘what if she locks herself in a toilet?’

“She needed this, she’s just had her head sliced open in a massive operation. She was desperate to have everything sorted by her prom date.

“I took Alex to a dress maker because of everything she’d been through, I wanted to spoil her. I had her shoes specially made because she is only a size one.”

But instead of going to the ball at Liverpool’s Royal Liver Building, Alex was at home, in tears watching her friends celebrate on social media.

Alex was diagnosed when she was four after her mum noticed a swelling above her right eye and took her to hospital. Radiotherapy and chemotherapy caused kidney disease and severe osteoporosis that affected her height.

But the schoolgirl battled back and is due to start training as a nurse in September after sitting GCSEs in English, Maths and Science.

Sam said: “We can’t turn the clock back but I’m speaking out because I don’t want there to be another Alex. To a lot of adults it is a glorified disco but to 16 year olds it means the world.”

Previous ‘Dangerous’ form of bondage fetish causes injuries couples are too ‘ashamed’ to get treated
Next Wife: Police not fast enough to save husband 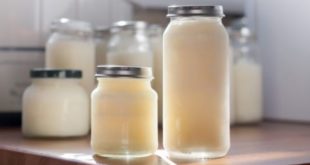 Could Breast Milk Be the Next Cancer Treatment?