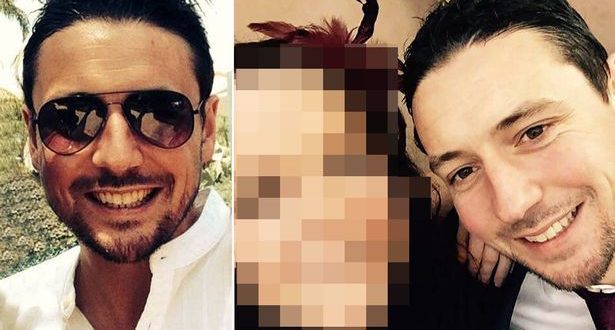 Dad-of-two Dan Rickard is also accused of texting a colleague: “…Worse thing is in the same situation I’d probably do it again 😉 lol” but denies he had intercourse 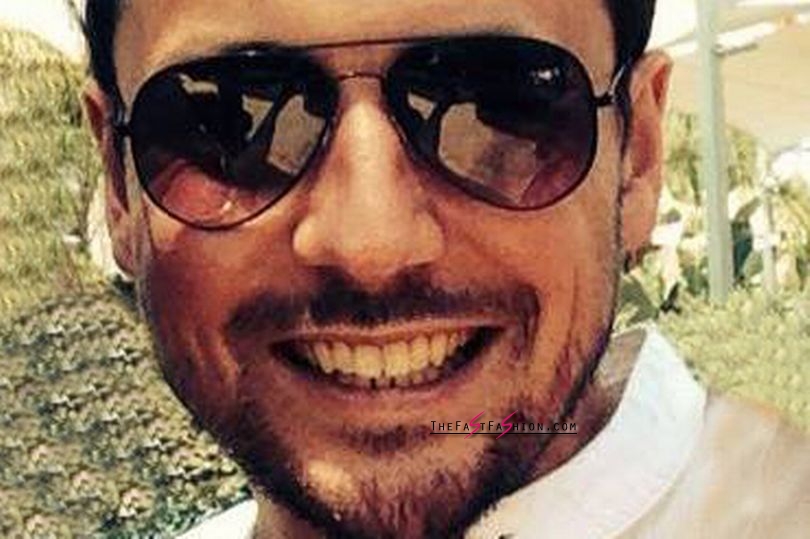 The disciplinary hearing was told he had sex in the basement with the girl (Photo: WALES NEWS SERVICE)

A teacher allegedly had sex with a teenage pupil while on a school trip before texting a colleague saying “I’ve just smashed her”, a tribunal heard.

Dan Rickard, 32, is accused of sleeping with the female student, known only as Pupil A, in a hostel after staying up drinking in a bar until 6am.

He is then accused of telling a colleague that he could “tick it off his bucket list” before allegedly saying he would “probably do it again”.

In a text to the fellow teacher, Rickard, a father-of-two, allegedly wrote: “Worse thing is in the same situation I’d probably do it again 😉 lol.”

The teacher, who worked at a school in Bridgend, South Wales, is alleged to have had sex with the girl – named only as Pupil A – on the trip to Berlin in February 2016. He denies having sex with the girl. 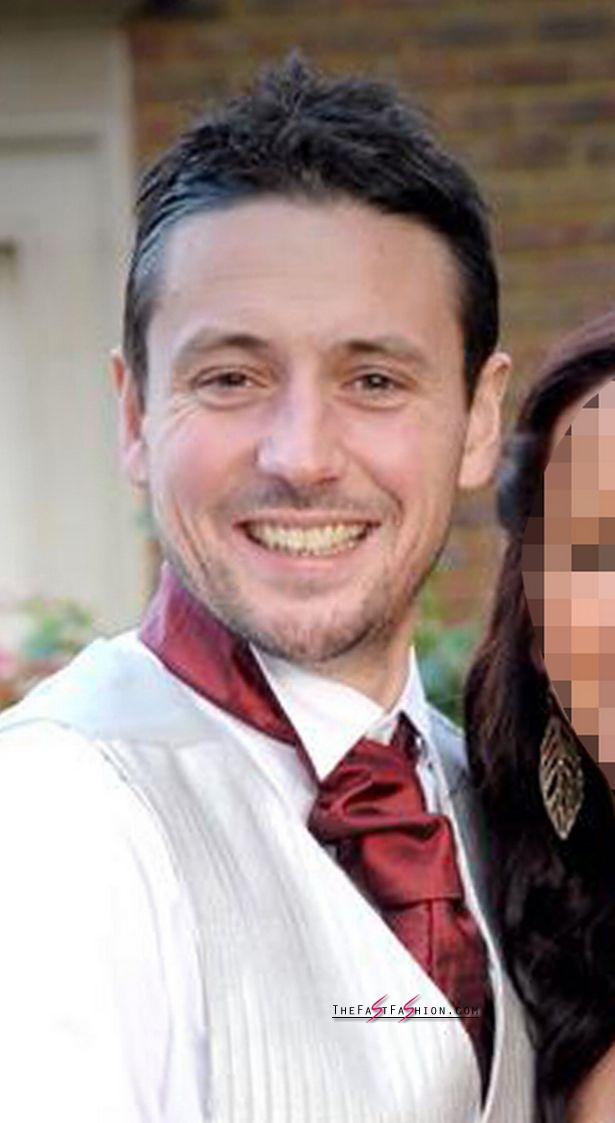 He faces a disciplinary panel of the Education Workforce Council in Cardiff where he could be struck off the teaching register if found guilty.

Rickard is accused a series of allegations of unacceptable professional conduct, including, allowing Pupil A to consume alcohol, being alone with Pupil A during part of the night and making inappropriate remarks to Pupil A.

During the hearing Rickard denied having sex with the schoolgirl in the hotel basement – and claimed that his boast was “merely banter.”

He admitted the bragging that he “smashed her” to fellow teacher Paul Hicks – and confessed he “wasn’t proud”.

Rickard said: “It was complete male bravado made with a wink and a smile, but something I will regret for the rest of my life.

“I played on the admiration I was receiving.

“I did say ‘I smashed her’ and they’re words I regret using. I absolutely did not have sexual intercourse with Pupil A. We were in the basement together for about 20 seconds.”

He is also accused of and remaining in the bar area with Pupil A until approximately 6am; and/or engaging in sexual intercourse with Pupil A.

The panel heard on 18 February 2016, he allegedly told Colleague A “you know [Pupil A]? I’ve just smashed her” or words to that effect and that he had sex with Pupil A in the hostel basement and discussed details relating to this. 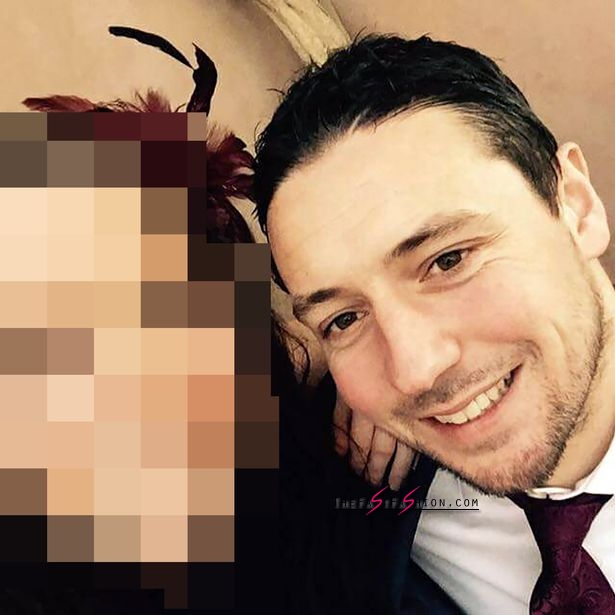 He also allegedly told Colleague A he could “tick it off [your] bucket list now” or words to that effect.

On 22 February 2016, he is accused of sending a text message to Colleague A in which he stated words to the effect of “…Worse thing is in the same situation I’d probably do it again 😉 lol”.

The registered person’s conduct as described in paragraph 1 as “sexually motivated”.

The school head teacher said the girl was left “anxious and distressed” by “inappropriate” things Rickard would say to her.

Hannah Castle, head teacher of the Bridgend school, said she had spoken to the girl’s mother after the accusations were reported to her.

Mrs Castle said Rickard taught the girl geography as she prepared for her A level exams.

She said: “I spoke with the girl’s mother who said she didn’t think anything sexual occurred between her daughter and Rickard.

“But she was concerned about inappropriate things he had said to her daughter, but didn’t disclose what they were.

“In dialogue with the mother it was clear the girl sometimes suffered from low moods prior to this incident.

“I’d describe the girl as diligent and conscientious.”

The girl, who has since moved away from the area, has not cooperated with the hearing and will not give evidence.

No, thanks.
Previous Xenia Deli, Playboy model, 27, celebrates first wedding anniversary WITHOUT millionaire husband, 63, who ‘couldn’t make it’
Next Woman, 19, claims to be selling her virginity for $190,000 in online ad boasting ‘I am open for everything’