Breaking News
Home / News / Teacher, 28, and husband face jail after she had sex with student while her hubby plied teen with booze 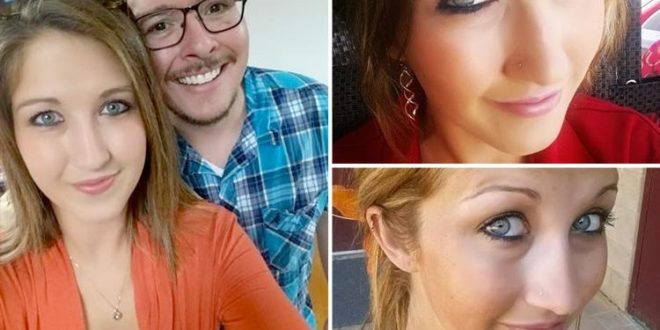 Jessica Storer, 28, bedded one of her pupils after the 18-year-old had stayed at her house, a court heard

A TEACHER and her husband face jail after a student sex and booze scandal at their home.

Jessica Storer, 28, bedded one of her pupils after hubby Derrick, 33, plied him with alcohol, a court heart. 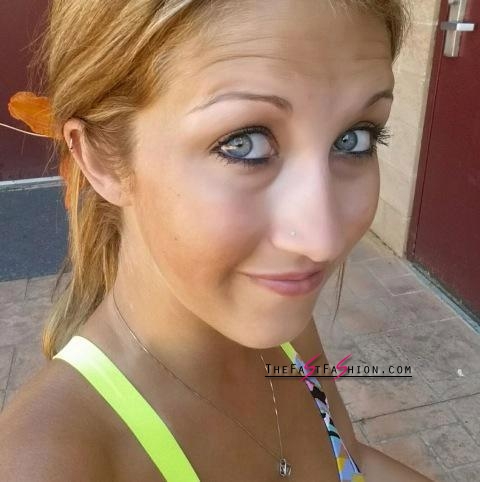 Jessica Storer, 28, bedded one of her pupils after hubby Derrick, 33, plied him with alcohol, a court heard 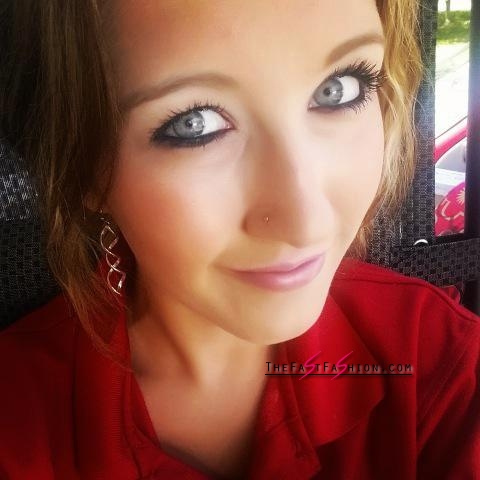 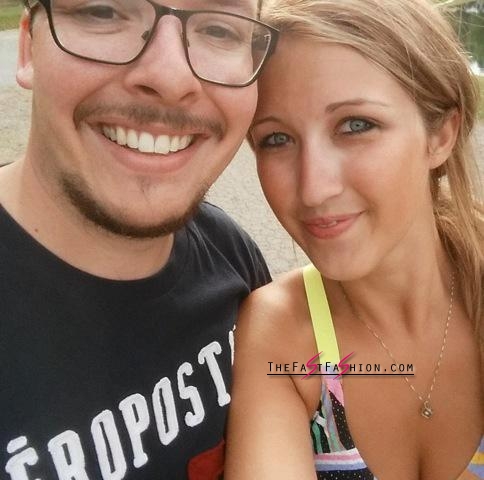 The romp occurred the morning after the pair invited the 18-year-old and other youngsters to their house.

“Mrs. Storer engaged in sexual intercourse with the student while he was still under the influence of alcohol.” prosecutor Lilly Shun said.

Storer told the hearing the lad was not drunk. But Ms Shun said he had admitted being under the influence.

The blonde mum met him while a substitute teacher at Pandora-Gilboa High School, Ohio, USA. 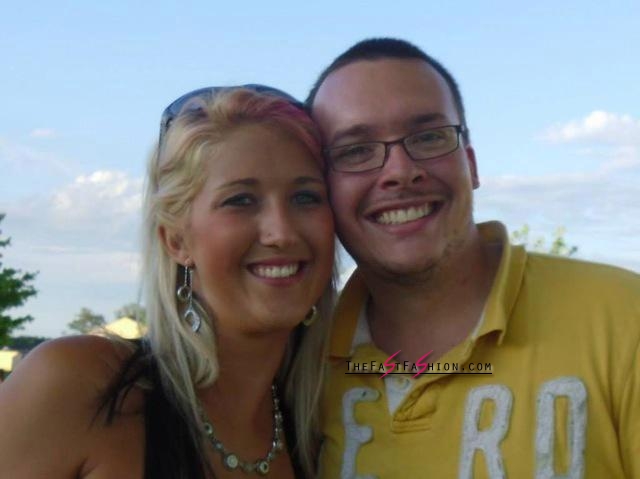 She could be jailed for up to five years after pleading guilty to sexual battery last November. Six counts of giving alcohol to a minor were dismissed in a plea deal at Putnam County Court.

But she will have to register as a sex offender for life. She will be sentenced after the judge gets a background report on her.

RELATED:  Australian high roller banned from every casino in the world claims Canadian billionaire offered $2 MILLION to sleep with his wife

The student told him he was at the teacher’s Pandora home on the evening of November 25 and spent the night there after drinking alcohol. 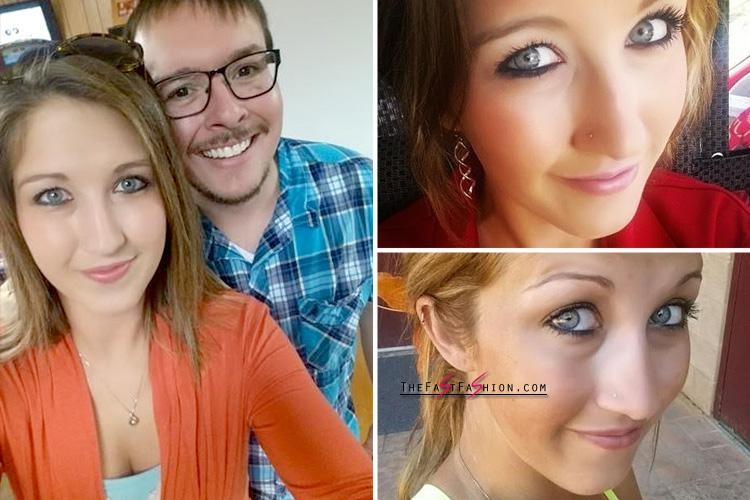