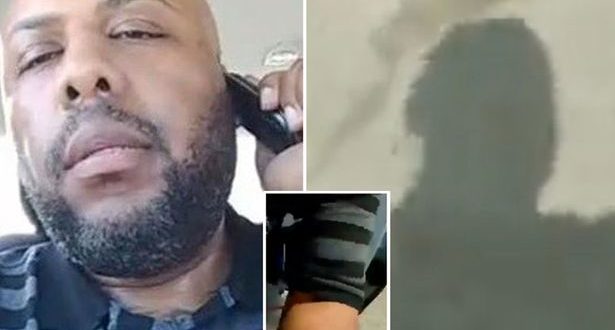 Police in the US are currently hunting a gunman after a pensioner was brutally shot dead on Facebook Live today.

The suspect is Steve Stephens, who is believed not only to have killed the man in broad daylight but recorded himself discussing his chilling plan on the phone before hand.

It’s the latest in a series of brutal crimes that have been carried out on the social media network as they happen.

As Cleveland Police appeal for help tracing the ‘armed and dangerous’ gunman, here’s everything we know so far.

At around 4pm Eastern Time (9pm GMT) an horrific video was posted online of a man walking up a pensioner on the street in broad daylight and shooting him dead.

The gunman streamed the whole awful incident on Facebook Live, and before opening fire he said ‘I’m going to kill this man’.

He asked the elderly gentleman how old he was and if he knew a specific woman, who we are not naming. The shooter said this was happening ‘because of her’.

Shortly after the brutal slaying, police issued an appeal for the gunman’s whereabouts.

Who is the suspect? 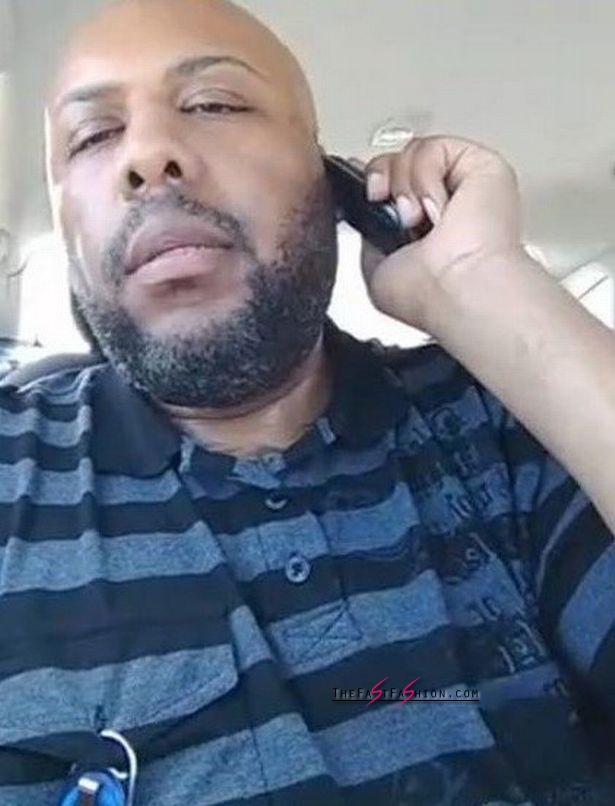 He was wearing a dark blue and grey striped polo shirt, as can be seen in the footage when he films himself driving in his car.

Police have described him as ‘armed and dangerous’ and advised the public not to approach if they see him.

He is believed to be driving a white Ford Fusions and again, he can be seen getting out of a white card in the video.

During the footage Stephens says he’s 37-years-old and a case manager at a children’s mental health facility although this is not confirmed.

His nickname on Facebook appears to have been Steve Stevie but that profile has now been taken down.

How many victims are there?

So far police are saying there is only one.

In a second video, Stephens claims to have killed as many as 14 other people in an ‘Easter Day Slaughter’ but this has also not been confirmed.

A statement from Cleveland cops says they have found no other victims so far.

During the video he can be heard explaining that he just “snapped” and has a “lot of built in anger and frustration”.

Speaking to an unidentified person on the phone he continues: “I snapped, dog, I just snapped. 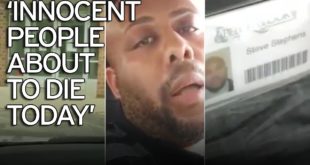 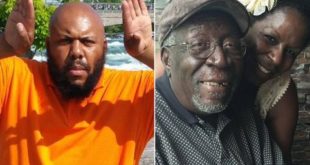 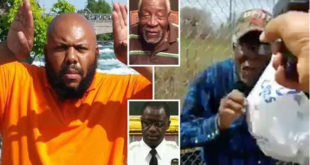 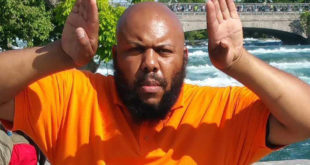 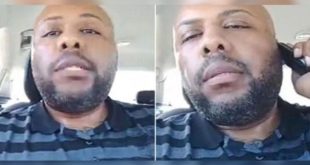 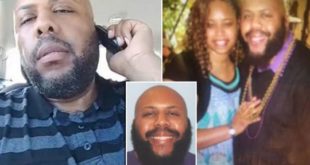 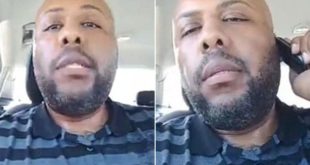