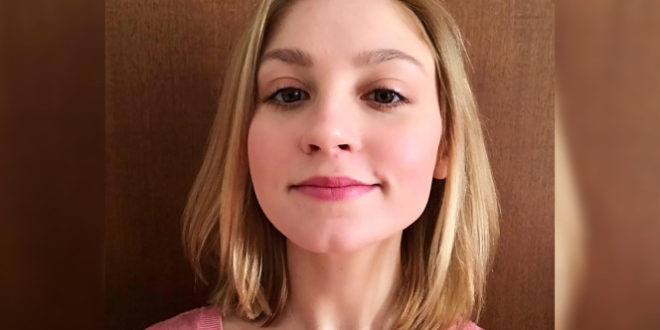 Stabbing suspect could avoid jail because she’s so ‘bright’

A top Oxford University student who stabbed her boyfriend could be spared jail — because she’s so clever and it would damage her career.

Aspiring heart surgeon Lavinia Woodward, 24, met the man on Tinder but then punched and swiped at him with a bread knife during a drink-and-drug fueled row.

She then stabbed the Cambridge-educated boyfriend in the leg before hurling a laptop, glass and a jam jar at him at leafy Christ Church college, Oxford in the United Kingdom.

But he then delayed sentencing for a period of four months and hinted she may not be put away – because of her ”extraordinary” talent.

The court was told her college will allow her to return in October because she “is that bright”, having had articles published in medical journals.

Judge Pringle said jailing her could be unfair because it may affect her career.

He said: “It seems to me that if this was a one-off, a complete one-off, to prevent this extraordinary able young lady from not following her long-held desire to enter the profession she wishes to, would be a sentence which would be too severe.

“What you did will never, I know, leave you but it was pretty awful, and normally it would attract a custodial sentence, whether it is immediate or suspended.”

Woodward did not attend court as she was in Milan with her mom. 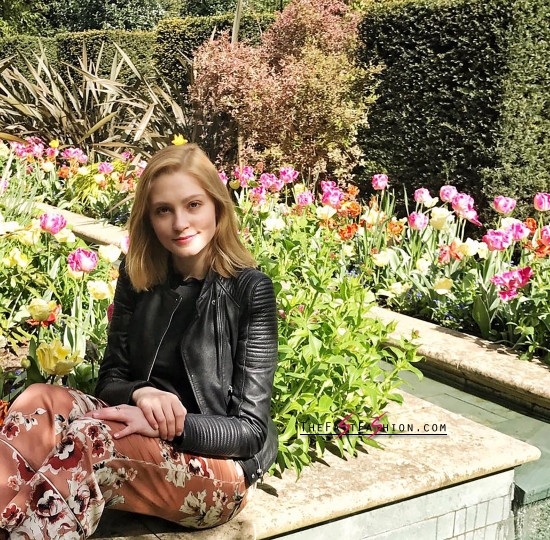 Prosecutor Cathy Olliver said Woodward met her ex on Tinder and on the day of the attack on September 30 her behavior “deteriorated”.

The student boyfriend called Woodward’s mum on Skype, and his then-girlfriend punched him in the face before picking up a bread knife and stabbing him in the leg.

Defense lawyer James Sturman said his client’s dreams of becoming a surgeon were “almost impossible” as her conviction would have to disclosed.

But he claimed Christ Church will allow her to return to the college in October.

Woodward had a “very troubled life” and had been abused by another ex, Mr Sturman said.

Woodward will be sentenced on September 25 but was slapped with a restraining order, told to stay drug-free and not to re-offend.