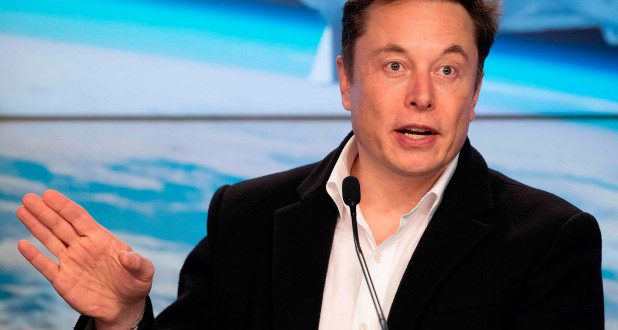 SpaceX says 10,000 people are getting internet from Starlink satellites

More than 10,000 people in the US and abroad are getting their internet from a network of SpaceX satellites, the Elon Musk-led company says.

The rocket-building firm touted the number in a filing with the Federal Communications Commission as it looked to expand the Starlink satellite internet service.

“Starlink’s performance is not theoretical or experimental,” SpaceX wrote in the Wednesday filing, adding that the network’s “performance is rapidly accelerating in real time as part of its public beta program” that launched in October.

SpaceX aims to provide access to high-speed internet in rural areas with Starlink, which costs $99 a month plus $499 for the equipment needed to connect to the network. The company said in August 2020 that “nearly 700,000 individuals” had expressed interest in Starlink.

While SpaceX warned early Starlink customers that the service could be spotty, the company said it is “meeting and exceeding” speeds of 100 megabits per second.

In the filing, SpaceX asked the feds to designate it as an “Eligible
Telecommunications Carrier,” which it needs to provide Starlink service in seven states including New York and Tennessee.

SpaceX won access to those states through an FCC auction to bring broadband internet service to rural areas, according to CNBC.