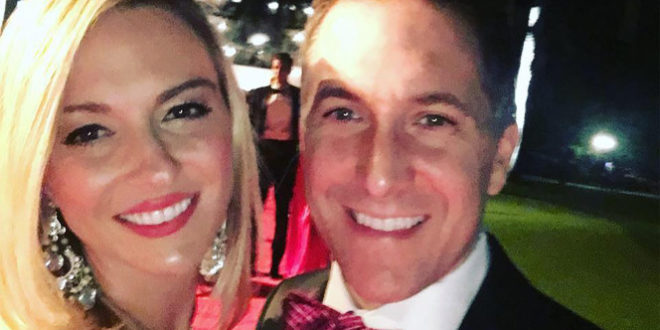 Politics isn’t only dividing the nation, but tearing apart marriages too, according to one newly-separated Florida couple.

The tony Palm Beach couple’s “Trump Divorce” was announced Thursday in a press release from a firm a representing the wife.

“Dave and Lynn Aronberg Sign Amicable Divorce Settlement Putting an End to What Some Were Calling The Trump Divorce,” the release said. 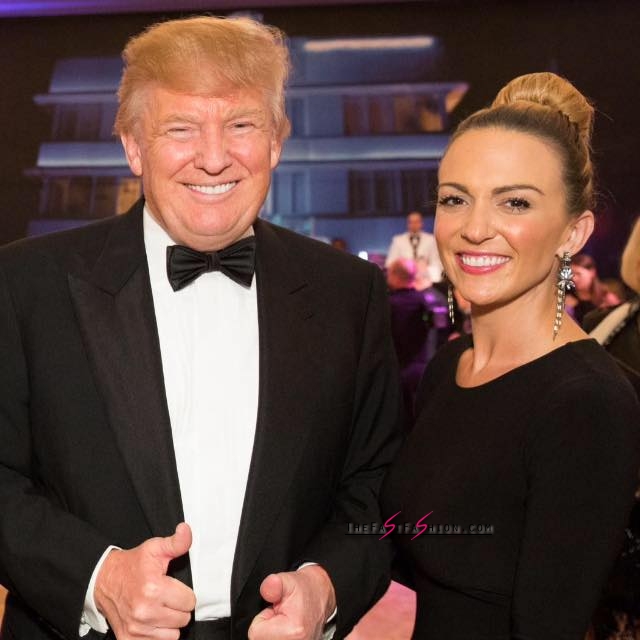 In an unusual move, the release goes on to detail the personal differences that led to the end of marriage.

The release said Lynn Aronberg, 36, is a “staunch Republican and supporter of President Trump” and felt “increasingly isolated in the marriage.” Her ex-husband, 46, is a Democrat.

Lynn Aronberg, who runs her own media relations firm, will reportedly receive $100,000 worth of benefits in “exchange for her signature on the dotted line.” Her ex will also cover Lynn’s rent in a luxury Boca Raton condo until next summer along with a new BMW and $40,000 cash.

The settlement comes after she filed for divorce in March — less than two months after President Donald Trump was inaugurated.