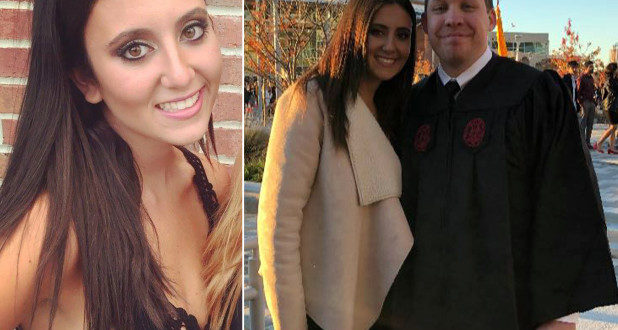 The heartbroken boyfriend of the slain University of South Carolina co-ed says he was tracking her on the phone moments after she mistakenly hopped into a car she thought was her Uber. 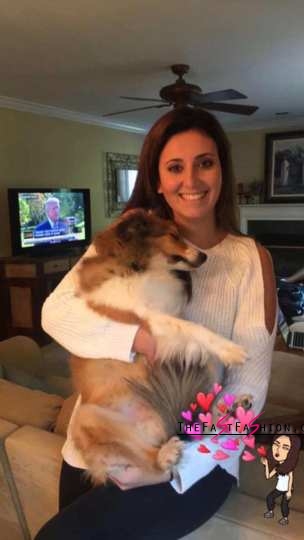 Greg Corbishley said he could sense something was amiss with Samantha Josephson early Friday, before she was fatally stabbed and dumped in the woods in Clarendon County, WJW reported.

“I was on the phone tracking her to make sure she got home safely and immediately knew there was something that was wrong,” Corbishley told the news station.

Josephson’s roommates began to worry when they didn’t hear from her and reported her missing around 1:30 p.m. Friday, authorities said.

The 21-year-old was discovered with multiple stab wounds just 12 hours after she jumped into her alleged killer’s vehicle outside a bar in Colombia’s Five Points area, according to police.

Josephson’s boyfriend broke down at her vigil Tuesday as he recalled his final conversation with the college senior.

“Unfortunately, I was two and a half hours away,” Corbishley told WJW. “I would do anything to go back.”

Authorities arrested 24-year-old Nathaniel Rowland on Saturday and charged him with kidnapping and murder. 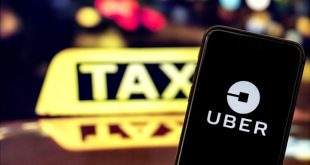 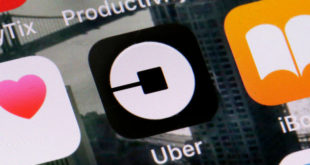 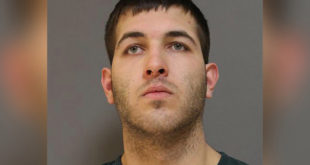 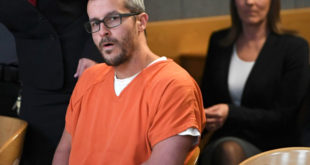 It is said to include names, email addresses and mobile phone numbers of users around …