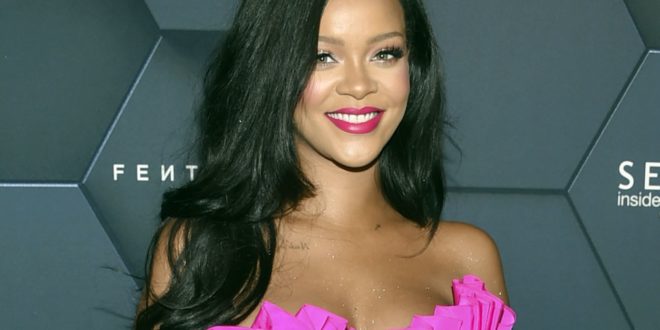 When Colin Kaepernick said in an instantly famous Nike commercial, “Believe in something, even if it means sacrificing everything,” Rihanna listened.

According to Us Weekly magazine, Rihanna turned down the opportunity to be the Super Bowl LIII halftime show because she doesn’t agree with the NFL’s treatment of Kaepernick.

Kaepernick has been an unsigned free agent since the end of the 2016 season, and that seems directly related to him kneeling during the national anthem to bring attention to social issues. Kaepernick has filed a collusion grievance against the NFL.

“The NFL and CBS really wanted Rihanna to be next year’s performer in Atlanta,” a source told Us Weekly. “They offered it to her, but she said no because of the kneeling controversy. She doesn’t agree with the NFL’s stance.”

If Us Weekly’s source is accurate, that’s quite a statement from the famous singer. It may not be “sacrificing everything” because her career is going incredibly well with or without the Super Bowl, but the Super Bowl halftime show is a unique opportunity.

Super Bowl halftime show is seen by a huge audience

Some of the biggest acts in the music industry, like Michael Jackson, Prince, Bruce Springsteen, U2, Katy Perry, and Bruno Mars have done the halftime show even though the performers aren’t paid. It’s just an investment in their careers — the exposure from doing a halftime show in front of that many people is priceless. There’s nothing else quite like it.

When Rihanna turned down the offer, the NFL got Maroon 5 to be its halftime show performer at the Super Bowl in Atlanta in February.

Rihanna isn’t the first to turn down Super Bowl

There was a similar story last year. Jay-Z reportedly turned down the Super Bowl halftime show and it was rumored to be in support of Kaepernick, according to the Los Angeles Times.

Rihanna doesn’t need the exposure. According to a Forbes story in April, she has sold 124 million digital singles in the United States, 10 million more than any other artist. She has money, fame and acclaim as a multiple Grammy-winning artist.

Still, it can’t be easy to say no to the Super Bowl and its 100 million-plus viewers. But, according to Us Weekly, Rihanna had a good reason. 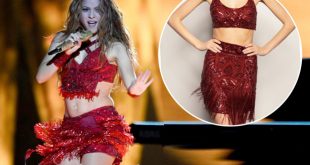 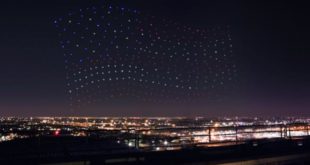 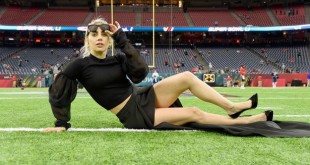