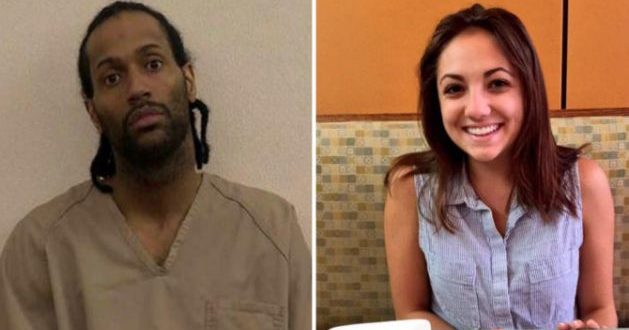 A convicted sex offender who was released from prison just months ago has been charged in the shooting death of a 21-year-old Ohio college student.

The body of the Ohio State senior was found Thursday outside a park entrance in Grove City. She’d last been seen leaving her job in Columbus on Wednesday night.

Golsby was arrested early Saturday morning after being identified as a suspect through DNA evidence gathered from a cigarette in the victim’s car, which was found near her home in Grove City.

Sgt. Chris White of the Grove City police told reporters Golsby “gave us details of these events of that night that closely match what we’re finding” following his arrest.

Police said Golsby was released from prison in November 2016 after serving six years for a rape and kidnapping that also occurred in Grove City.

On Monday, the registered sex offender appeared in court and was ordered held without bond.

Tokes grew up outside Toledo. She was a fourth-year psychology major at Ohio State and was due to graduate in May. Her uncle released a statement on behalf of the family.

“We will always remember Reagan as a vibrant, loving young woman who embraced life,” the statement said. “She made a positive impact on people, was enthusiastic about everything and brought laughter and joy to all who knew her.”

“We are incredibly heartbroken today as we mourn the loss of one of our own,” the post read. “Reagan, you will forever remain in our hearts. We love you.”

Tokes’ family has created a GoFundMe page with the hopes of starting a scholarship in her honor.

“This will give other hardworking high school students a chance to attend the college of their dreams just like Reagan did,” the GoFundMe page reads. 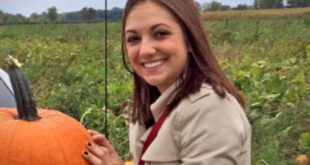