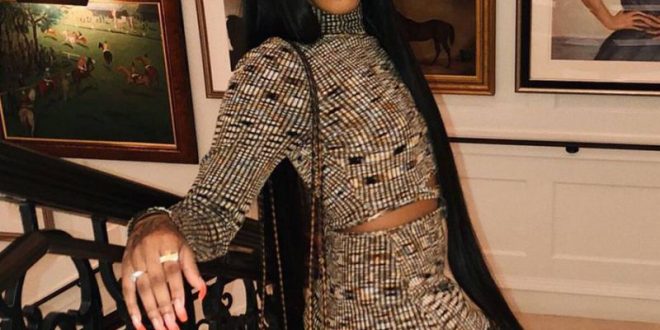 Rapper and Influencer Brax Dead at 21

Rapper and social media influencer Brax has passed away. She was 21.

The death of the music artist, whose real name is Braxton Baker, was announced by her mother, Letricia Loftin Russell, on Thursday, Nov. 5. She did not specify the cause of her daughter’s death.

“Our angel, Braxton Blue.B Baker has ascended,” Russell wrote on Instagram, alongside a video montage of Brax. “At the time of her ascendance she laid in sacred form. There were no scratches there were no bruises, her internal and external being was completely pure. It was a spiritual release. God retrieved the angel He loaned us.” 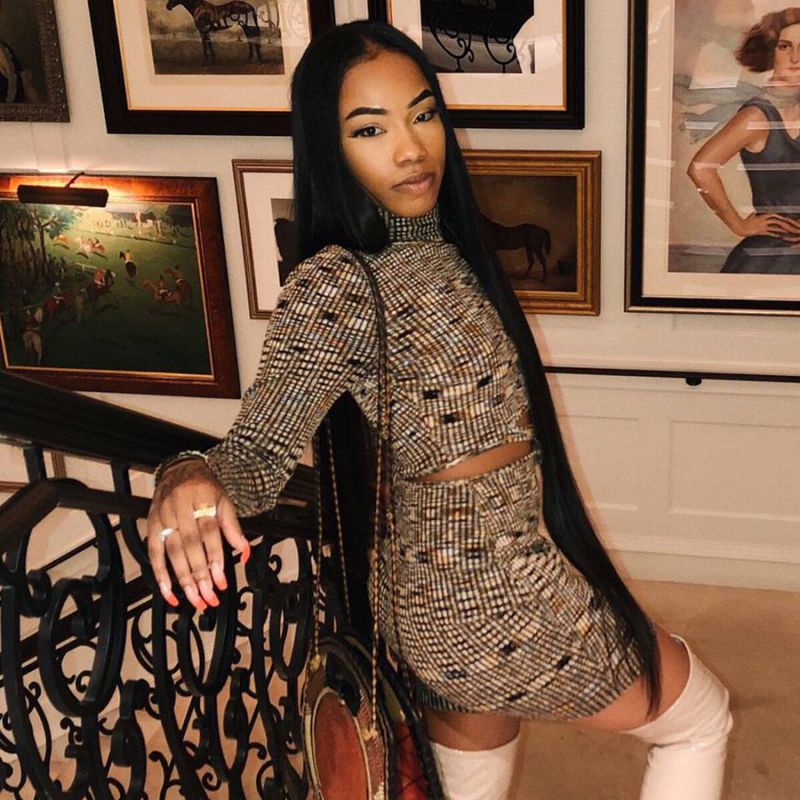 “Braxton was in spiritual retreat, carefully crafting and curating her art,” Russell continued. “She has since dedicated her art to humanity and healing, composing two albums and three novels. Most recently she was in the process of forming her brand merging her loves for fashion, and the work of Black queer revolutionary womxn.”

Russell wrote, “Braxton knew that God was working through her, she had ‘vessel’ and ‘gifted’ permanently placed on her body. She knew that her brilliance and art would be shared with the world in God’s timing. This is just the beginning, our whole beings are dedicated to sharing her sacred art with the world. Braxton emphasized, ‘I’m just delivering God’s message, I’m here and it’s all beyond me. My purpose is way way far greater than me.'”

In 2016, Brax was profiled in the lifestyle blog Alexis the G.

RELATED:  Brax, a social media influencer and rapper, has died at the age of 21

When asked, “Who is Braxton,” she responded, “Braxton is…that girl everyone observes for a while trying to figure out how they feel about her. Her presence is striking, yet her spirit is gentle. Her favorite number is three. So let’s try three with A, B, and C. Brax is assertive, anointed, and authentic. Brax is bold. Brax is bossy. Brax is blessed. She is charisma, she is compassion, she is confidence. Braxton is innovative, a creative, who is eager to live out her full potential. God-fearing, gifted, and go-gettingâ€¦ Braxton is ready.”

Brax also told the blog she draws inspiration from her mother. “She is and forever will be my #1 inspiration for numerous reasons,” she said. “If it wasn’t for her foundation I wouldn’t be anywhere near as gifted as God blessed me to be. She is my heaven on earth. She gives, and gives, and gives so selflessly to me.. I will forever grind with reimbursement on my mind. I would be STUPID not to push like crazy just to thank her properly. Well pause.. there is no way I could ever adequately thank her. So ‘thank her the best way I can’ I’ll say.”

Brax was also asked where she sees herself in the next five years. She responded, “At 22 years old I see myself…I truly have no idea. I’m letting the Lord lead me.”

Brax had more than 103,000 followers on Instagram. Scores of fans paid their condolences in the comments section of her latest post, which she shared in March 2019.

Brax’s cause of death has not been made public. 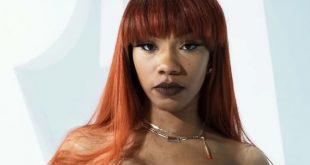 Brax, a social media influencer and rapper, has died at the age of 21