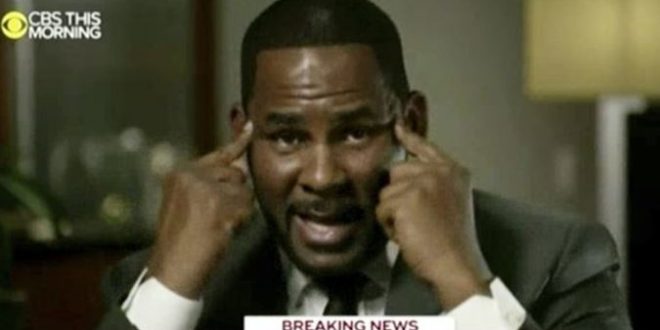 R. Kelly exploded with rage as he vehemently denied sexually abusing underage girls in a new interview aired Wednesday — and blamed the parents of the alleged victims for “selling” their daughters to him.

The “I Believe I Can Fly” singer flew off the handle in his 80-minute sit-down with “CBS This Morning” co-host Gayle King, prompting the cameras to stop rolling at one point.

Just before his emotional outburst, Kelly broke into tears as he insisted, “I didn’t do this stuff! This is not me! I’m fighting for my f–king life!”

After Kelly’s publicist intervened and calmed the singer down, the cameras started rolling again as he was getting his makeup touched up.

“I hope this camera keep going. This is not true. It doesn’t even make sense,” Kelly raged. “Why would I hold all these women?”

King gently urged the 52-year-old to not just “rant” at the camera.

“You sound like you’re playing the victim here,” she said.

Kelly, whose real name is Robert Sylvester, pleaded not guilty last month to 10 counts of aggravated criminal sexual abuse. Three of the four alleged victims were minors at the time. The alleged incidents date back to 1998.

He’s long been accused of holding some of the women hostage in his home as part of a sex cult.

But Kelly insisted he was in a relationship with the women, Jocelyn Savage and Azriel Clary.

“What kind of love is it that keeps these young women away from their families?” asked King.

“What kind of father, what kind of mother would sell their daughter to a man?” he countered.

“So you’re saying the parents handed their daughters, Azriel and Jocelyn, to you?” King asked. “Is that what you’re saying?”

The R&B star said he agreed to do the CBS interview because he’s “very tired of all of the lies.”

King asked, “What are the lies that you’re hearing that disturb you most?”

“Oh my God. Um — all of them, got little girls trapped in the basement … helicopters over my house trying to rescue someone that doesn’t need rescuing because they’re not in my house,” he replied, adding, “Handcuffing people, starving people. I have a harem, what you call it — a cult. I don’t even really know what a cult is. But I know I don’t have one.”

Previous Woman raped and burned kills attacker by dragging him into the flames
Next Gayle King wasn’t afraid of R. Kelly during explosive interview 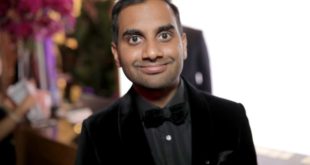