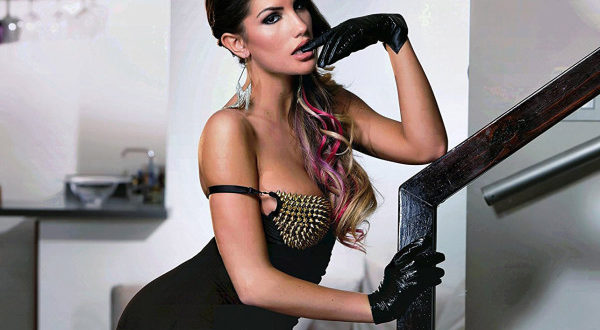 On Dec. 2, August had complained on Twitter about filming a scene with an actor who had done gay porn and refused to do the scene with him. As a result, fans and others slammed her on Twitter for being a “homophobe.” In the wake of her death, a friend of hers, Annika Albright, implied that the recent backlash might have contributed to her death. Annika tweeted, “Omg, I can’t believe she’s dead. You people should have known better than to berate her over her personal thoughts! Shame on all you for beating it into the ground. Online harassment is a real thing & it claimed another life. Someone who I liked & would have even called a friend!”

Time will tell when the exact reason for August’s untimely passing will be announced. In the meantime, our hearts go out to August’s friends and family during this difficult time.