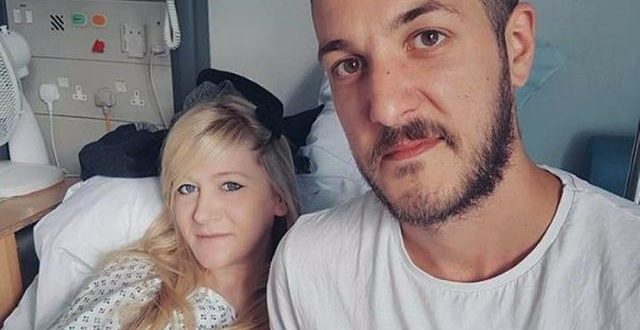 VATICAN CITY (AP) — Pope Francis called Sunday for the parents of a terminally ill British baby to be allowed to do everything possible to treat their 10-month-old son, amending the Vatican’s previous position after conservatives complained.

In a statement, the Vatican press office said Francis “is following with affection and sadness the case of little Charlie Gard and expresses his closeness to his parents. For this he prays that their wish to accompany and treat their child until the end is not neglected.” 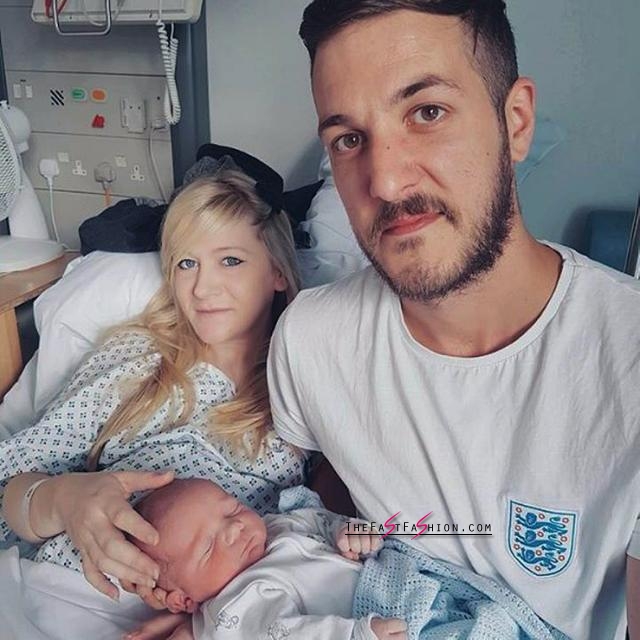 The statement marked a shift from the views expressed by the head of the Vatican’s Pontifical Academy for Life, the pope’s bioethics advisory panel. In a June 30 statement, the academy president Monsignor Vincenzo Paglia said the parents’ wishes should be respected, but that they must also be helped to understand the “unique difficulty of their situation.”

He repeated the church’s opposition to euthanasia, but also stressed the need to sometimes accept the limits of medicine.

Charlie, who suffers from a rare genetic condition and brain damage, is unable to breathe unaided. Last week, his parents lost a legal battle to take him to the U.S. for trial therapy.

Conservative blogs had harshly criticized Paglia’s statement, saying it was condescending to the parents and had entirely missed a crucial issue at play: that both the hospital and the courts had intervened against the parents’ wishes.

Paglia’s statement “patronizes Charlie Gard’s parents even as it distorts their situation and endorses a legal judgment against their wishes that was clothed in the language of euthanasia advocates,” wrote Michael Brendan Dougherty in the National Review.

Conservatives have been highly critical of Francis’ reform of the academy, which under the previous two pontificates had been a source of hard-line orthodoxy on all life issues. Francis recently overhauled the academy’s membership, removing some of its most outspoken conservative experts. 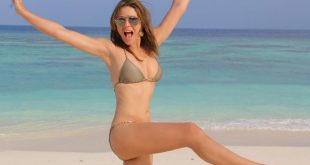 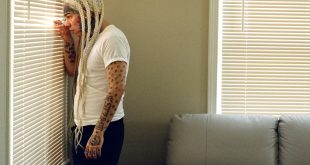 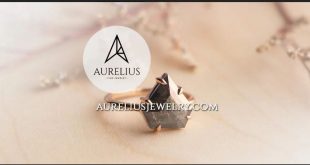 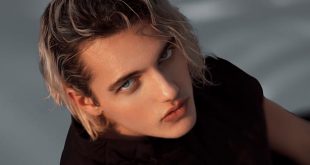 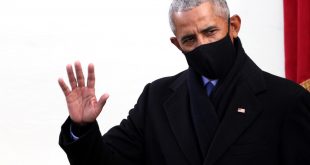