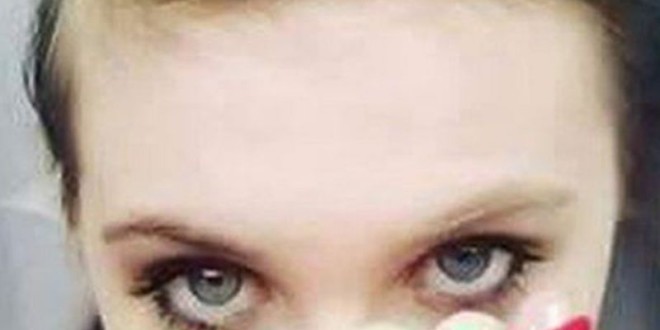 Video footage of a 12-year-old girl taking her own life that was streamed on Facebook Live is being shared online – and police in the United States say they are powerless to take it down.

The footage was recorded by Katelyn Davis in her family’s front yard on 30th December in the city of Cedartown, Georgia, in the U.S., the BBC reported.

Davis’ family has removed the video from her Facebook profile but it continues to be played on other websites, and police said they can’t force the websites to remove copies of it.

The police said they have received angry calls from all over the world about the video, but they insisted they have no legal right to intervene.

Polk County Police Chief Kenny Dodd told U.S. TV network Fox 5: “We were actually contacted by a police officer from California who saw it the night of the event.

“We want it down as much as anyone for the family and it may be harmful to other kids. We contacted some of the sites. They asked if they had to take it down and by law they don’t,” he said.

But he added that removing the footage would be “the common decent thing to do”.

It is unclear why Davis took her own life, but police are looking into allegations of abuse and attempted rape that were made in her online diary three days before her death.

Chief Dodd said no charges have been filed and the post has been taken down. Meanwhile Polk County coroner Tony Brazier said Davis’ cause of death has not yet been determined and that tests are continuing, reported the Polk Standard Journal.

If you are thinking about suicide, please contact Samaritans on 116 123. All calls are free and will be answered in confidence. 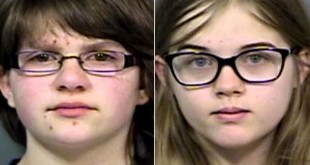 Should 12-Year-Old Girls Be Charged as Adults for Trying to Kill a Classmate for ‘Slenderman?’ 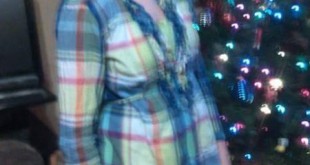