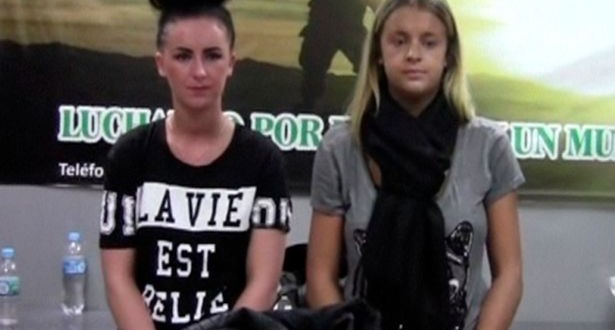 The 24-year-old model, from County Tyrone, Northern Ireland, was jailed in Peru 2013 after she was caught with a pal concealing cocaine worth £1.5million in their luggage. 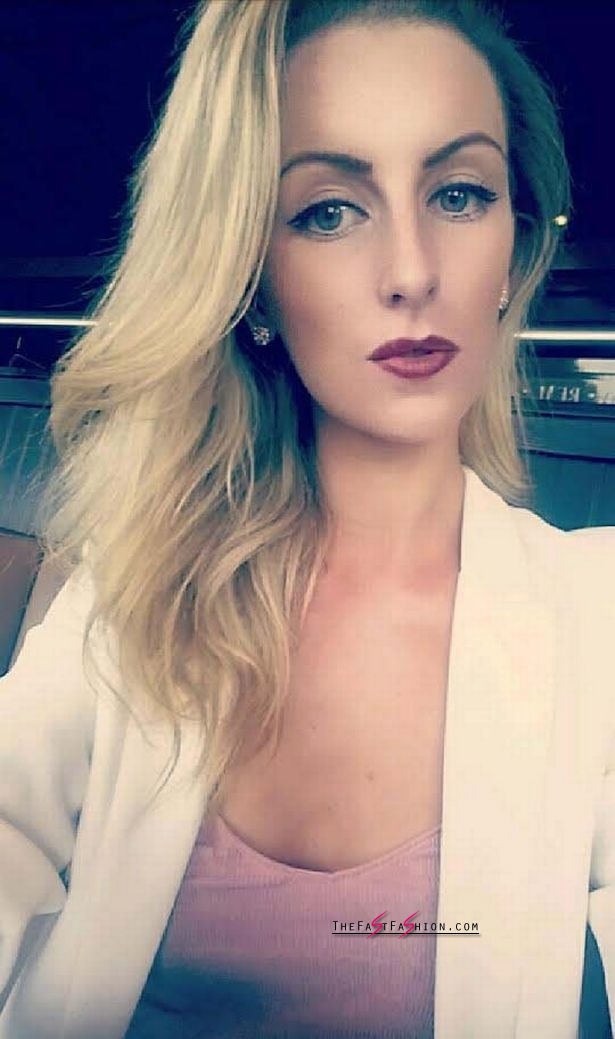 She was stopped with Melissa Reid from Glasgow at Jorge Chávez International Airport in Lima, when their luggage was found to contain 11 kg of cocaine.

They initially claimed they had been forced to carry the drugs by an armed gang but subsequently pleaded guilty to drug smuggling, reports Belfast Live.

Both women were sentenced to six years and eight months in prison in December 2013.

On Saturday McCollum Connolly posted a pouting selfie along with a message on her open Facebook page with her long blonde hair falling around her face.

And she wrote: “Now that I have the chance, I just want to thank everyone who has supported myself and family through these past few years. Please know I truly appreciate each one who cared and had my back.”

She makes reference to numerous messages sent to her since the start of her Peruvian drugs ordeal, many of which she has not responded to yet.

And she says she believes she opportunities lie ahead for her after a long period of retrospection.

McCollum Connolly explained: “It has been a long ride to get where i am today but it just shows that when we fight hard enough for something we can achieve it.

“Something to have in mind; when one door closes, another opens; but we often look so long and so regretfully upon the closed door that we do not see the one which has opened for us.

“Thank you for all the sweet messages I have not got reading them all just yet or got a chance to reply to them but I will definitely make a good attempt to get back to you all.”

Her bed was a concrete shelf and the food given to her and other inmates was crawling with maggots.

McCollum found the gangster inmates so ­terrifying she thought she was going to be “eaten alive”.

And she feared she would be in jail for life, claiming that her prison ­psychologist told her she would “never see the light of day” when she rejected his advances.

But McCollum, from Northern Ireland, claims she clawed her way up the jail pecking order by using money and M&S underwear sent by her family to fund a thriving beauty salon which she ran from her cell.

Michaela was paroled after serving two years and three months in jail and returned home in August last year.

McCollum Connolly and Reid had each faced the possibility of a 15-year prison term but made plea bargains to secure shorter sentences.

She reportedly celebrated by partying with her family into the small hours.

Previous Is it legal to have sex in public? We ask police after BBC drama Apple Tree Yard romps
Next UFC: Ronda Rousey was ‘broken’ before Amanda Nunes fight, says Holly Holm’s coach 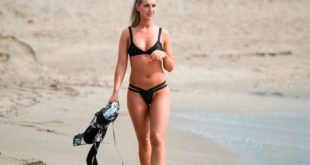