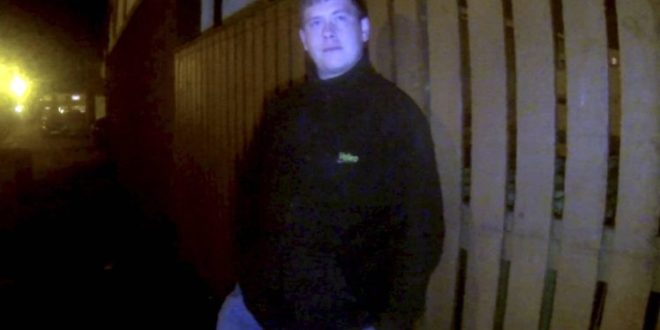 A man who was previously spared jail for sexual activity with a child has been caught trying to meet another underage child.

Richard Oglesby, 26, was caught out by paedophile hunters Dark Justice in a sting after they posed as a girl called Hayley.

He made contact with the profile but said ‘bye’ when he was told the account belonged to a 13-year-old.

However he got in touch with the profile again and the messages turned sexual asking the girl ‘do you want some company in bed. and ‘are you a virgin.’

He sent a picture of his penis and asked ‘mmm, you like?’. 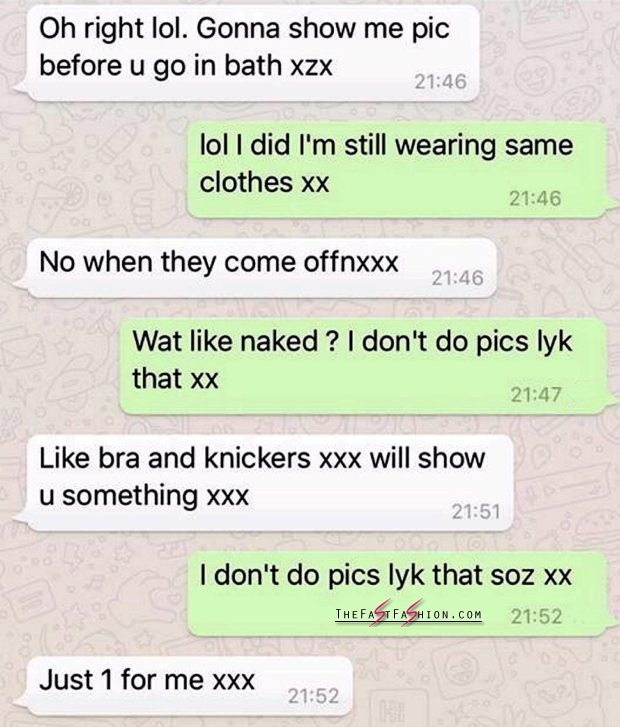 He then turned up to meet the girl to ‘get a kiss’ but was greeted by Dark Justice so he drove off.

Newcastle Crown Court heard that Oglesby first appeared in court in 2011 after he met a girl on Facebook who he sexually abused.

As a result of his latest case he was jailed for two years and told to sign the sex offenders’ register for 10 years.

Judge Amanda Rippon told him: ‘You began conversations with what you understood to be a 13-year-old girl.

‘The conversations were relatively platonic for the first few weeks but that changed and you decided you would ask her whether or not she was a virgin and whether she wanted company in bed. 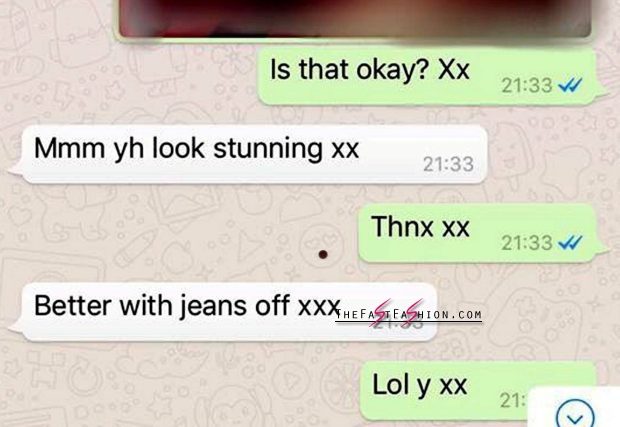 The court heard it was in August 2011 Oglesby was given a community order for having sexual activity with a 13-year-old girl and he has breached court orders relating to that conviction since.

Judge Rippon told him: ‘I am quite satisfied you pose a risk to underage girls, girls under 16.’

Jacqueline Coxon, defending, told the court Oglesby fails to appreciate ‘sexual boundaries’ but did not intentionally set out to chat to a child when he went on the site.

Miss Coxon added: ‘He is a hard working young man who has had a decent upbringing. He accepts there is still work that need to be done to prevent further offending.’ 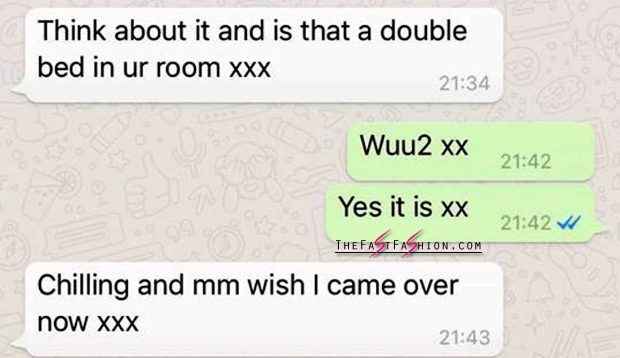