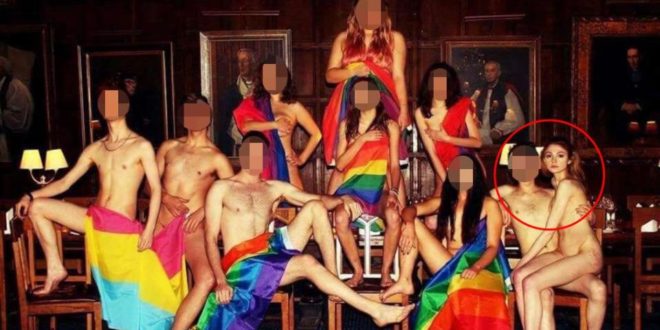 A STUDENT branded “too brainy for jail” by a judge poses naked for a college calendar while secretly battling a cocaine addiction.

Aspiring heart surgeon Lavinia Woodward, 24, stripped off with her Oxford pals in support of the university’s LGBTQ society. 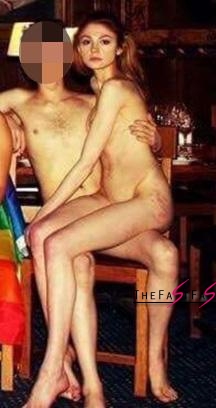 The image showing Woodward perched on the lap of a naked man emerged as cops confirmed they received a fresh report of assault against her.

A female student claimed she was attacked by Woodward near Christ Church College in September.

But Thames Valley Police said the case had been dropped as the alleged victim refused to continue with a formal complaint. 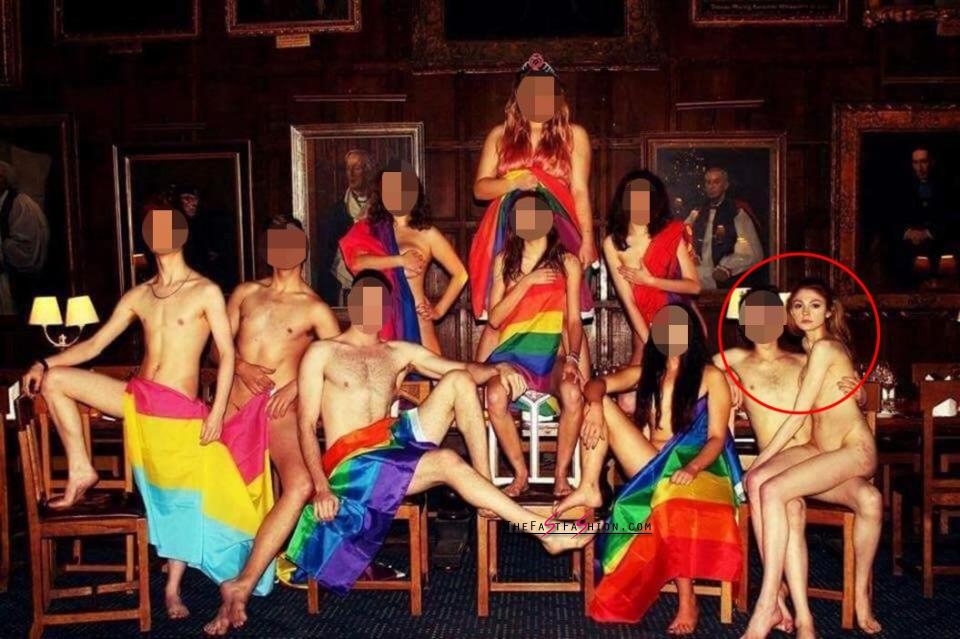 A source said: “The photoshoot was just for fun, but it shows how out-there Lavinia was. She was clearly already into drugs.

“That was the root of the alleged attack — she saw a friend talking to her boyfriend and feared they would figure out her addiction.

“She allegedly punched and slapped the other girl and barged her into a door.

permit at her home

“I don’t think it hurt her, but it shows how volatile Lavinia was.

“A lot of people are afraid of her.”

Judge Ian Pringle sparked fury last week when he suggested he would not jail Woodward for stabbing ex-boyfriend Thomas Fairclough. 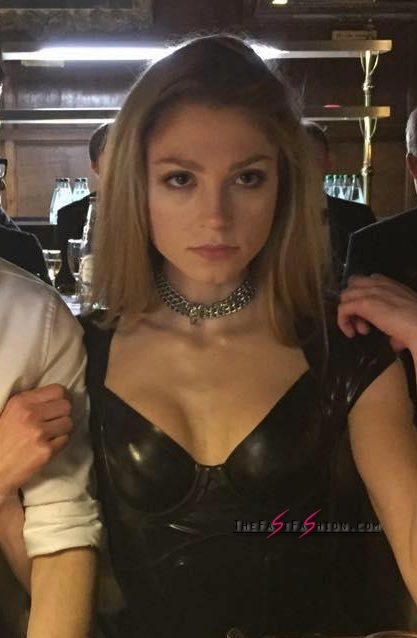 Cops confirmed they received a fresh report of assault against Lavinia 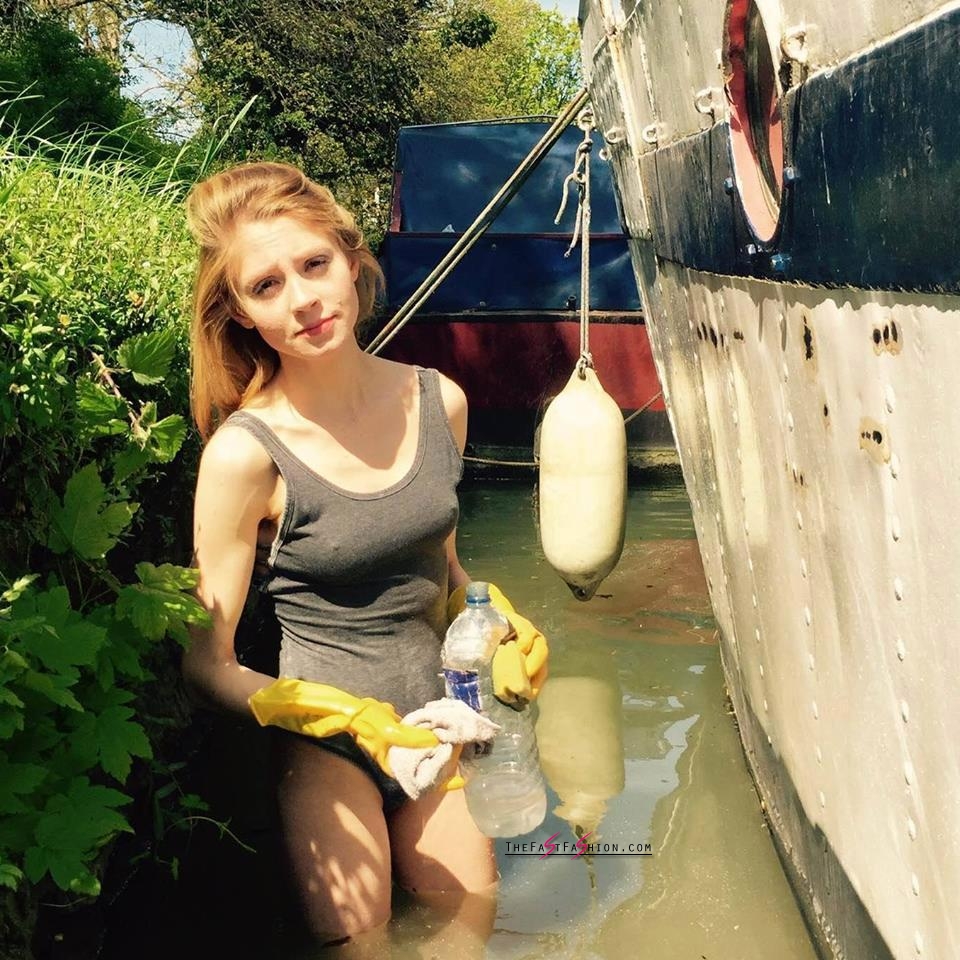 He said the GBH was a “one off” and it could end her career.

The Sun later revealed she had allegedly attacked Cambridge student Thomas twice before. 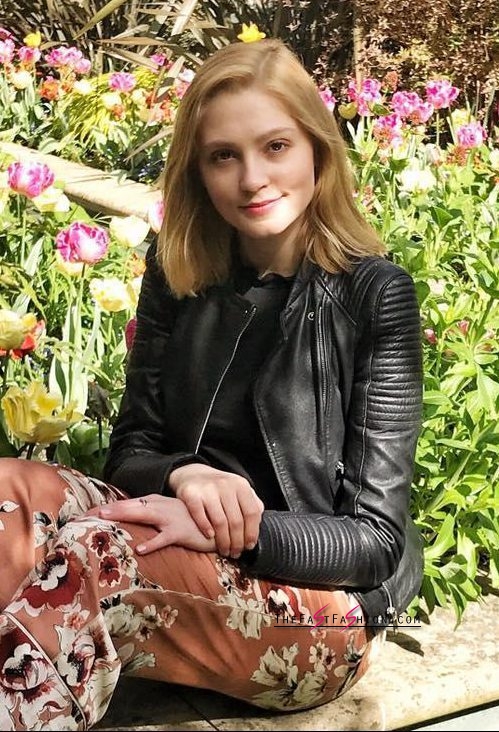 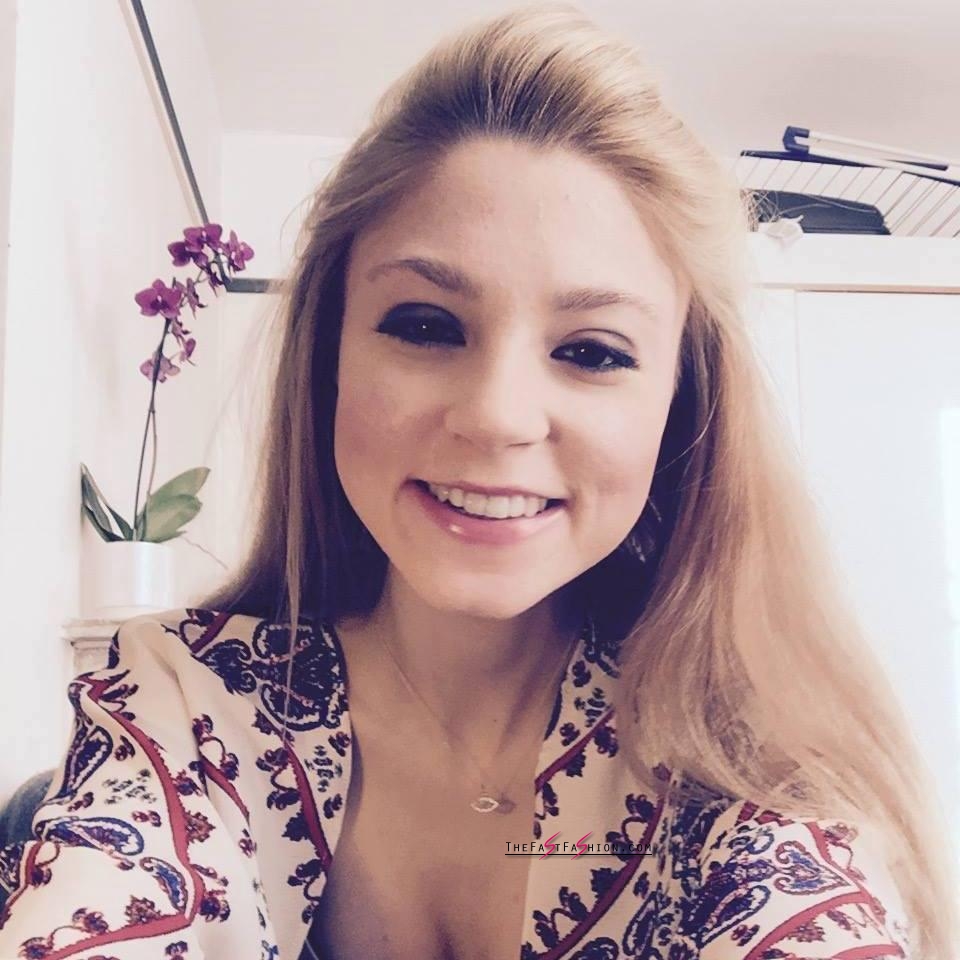 She denied the charges, which will lie on file.

Tags too brainy for jail