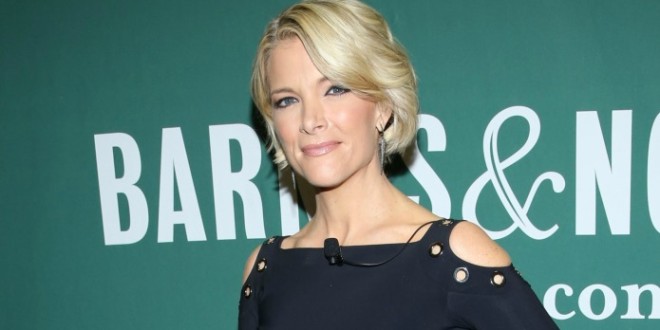 Not even $20 million could keep Megyn Kelly at Fox

Reports say Kelly turned down a $20 million-a-year offer from Fox in order to take a gig at NBC, where she’ll have a Sunday night show, a daily news program and a place in the network’s political coverage.

Kelly will stay at Fox through this week, continuing to host her show, The Kelly File. Her last day at Fox will be Friday, although she won’t start at NBC until July because of her ongoing contract.

Fox CEO and Chairman Rupert Murdoch released a statement after news broke of Kelly’s move, writing, “We hope she enjoys tremendous success in her career and wish her and her family all the best.”

Kelly also released a statement of her own on Facebook, thanking her soon-to-be former employer for the opportunities it gave her.

“While I will greatly miss my colleagues at Fox, I am delighted to be joining the NBC News family and taking on a new challenge,” she wrote. “I remain deeply grateful to Fox News, to Rupert, Lachlan and James Murdoch, and especially to all of the FNC viewers, who have taught me so much about what really matters.”

Kelly was at Fox for 12 years. It hasn’t been released how much she’ll be paid at NBC after she turned down the $20 million offer from Fox, where The Kelly File is the second highest-rated cable news show in total viewers. ABC and CNN were reportedly also chasing Kelly, but the Daily Mail reports that they couldn’t compete with the offer from Fox, putting them out of the running.

Previous Can Nick Viall finally find love on The Bachelor?
Next Nick Viall is back to sitting on couches with Andi Dorfman & Kaitlyn Bristowe 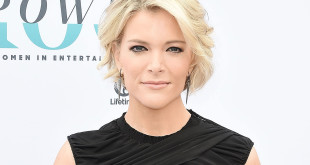