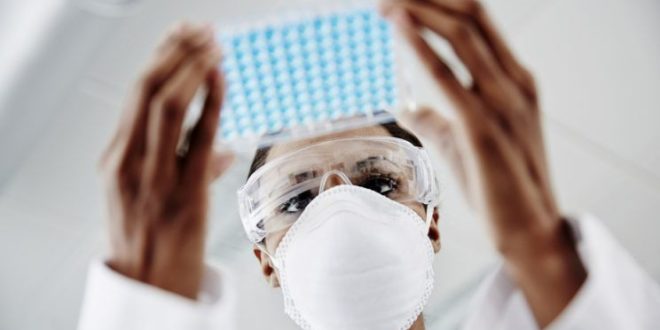 New Cancer Drug Is So Effective Against Tumors, the FDA Approved It Immediately

A small but significant new study is blowing experts away after it found that a particular cancer drug overwhelmingly helped shrink or eradicate tumors in patients whose cancer had resisted every other form of treatment.

The study, which was published in the journal Science, followed 86 patients who had advanced cancer of the pancreas, prostate, uterus, or bone. The patients were given pembrolizumab, which also goes by the brand name Keytruda, and the results were very promising. Sixty-six patients had tumors that shrank significantly and stabilized; among them were 18 patients whose tumors disappeared and haven’t returned.

The patients all carried genetic mutations that kept their cells from fixing damaged DNA. Pembrolizumab is known as a PD-1 blocker, an emerging type of immunotherapy drug that helps the immune system find cancer cells and attack tumors. 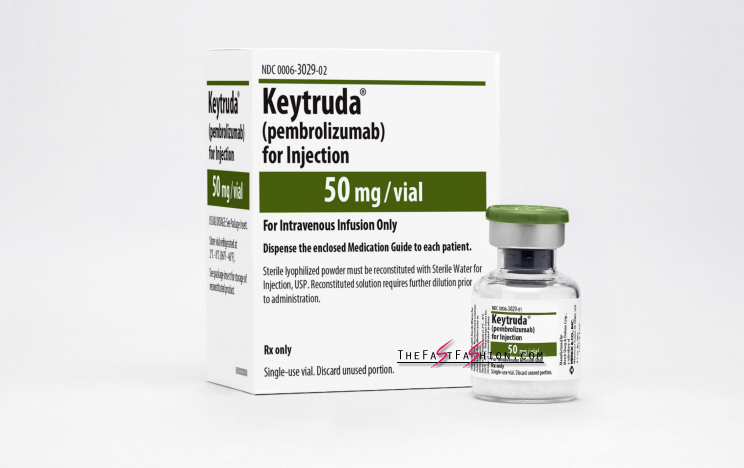 The study was small, and there was no control group (i.e., a group that didn’t receive pembrolizumab that scientists could compare results against), but the results were so striking that the FDA has already approved pembrolizumab for patients whose cancer comes from this particular genetic abnormality.

According to the New York Times, this is the first time a drug has been approved for use against tumors that share a particular genetic profile, regardless of where they appear in the body.

Jacoub also points out that the FDA’s move to approve pembrolizumab quickly was a big step. “The FDA doesn’t take these kinds of things lightly,” he says. “The data was so good, they had to approve it.”

Jacoub says he suspects that drugs like this will be used in the future in connection with more established cancer treatments for specific types of the disease. “This may improve outcomes,” he says. “This form of therapy, plus something else, may allow us to potentially cure and eradicate cancer. These are the steps that are getting us closer to that goal.”