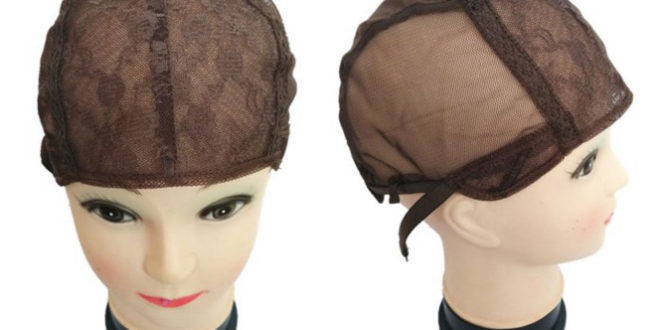 Walmart was apologizing on Monday after an appalling description of a product by a third-party vendor made its way onto the retail giant’s website.

The retailer was slammed early Monday after the color of a netting weave cap — used as a protective layer between a person’s hair and sewn-in hair extensions — on its site was described as the color “N— Brown.”

Hey @Walmart what are you doing? pic.twitter.com/ermxukU5BX

“Hey @Walmart what are you doing,” Twitter user Kwani Lunis tweeted with a screenshot of the problematic product listing.

New York Times best-selling author Roxane Gay condemned the retail chain, tweeting that dropping the N-bomb on their site was “so far past unacceptable.”

Shortly after the controversy erupted, Walmart removed the racial slur and replaced the “Add To Cart” button with a message stating that the item was no longer available.

“While we aim to provide accurate product information, it is provided by manufacturers, suppliers and others, and has not been verified by us,” a disclaimer provided below the product read.

A Walmart spokeswoman later apologized for the listing in a statement to The Post.

“We are very sorry and appalled that this third party seller listed their item with this description on our online marketplace,” spokeswoman Danit Marquardt wrote in a statement. “It is a clear violation of our policy, and has been removed, and we are investigating the seller to determine how this could have happened.” 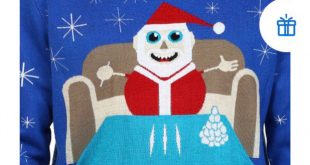