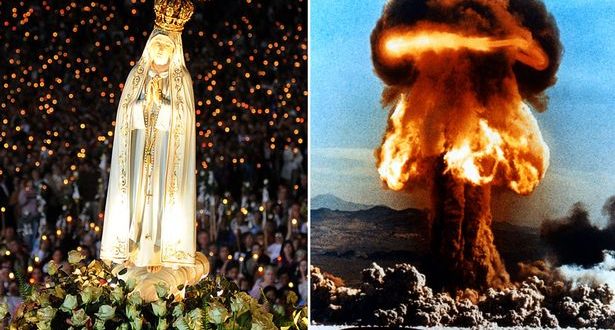 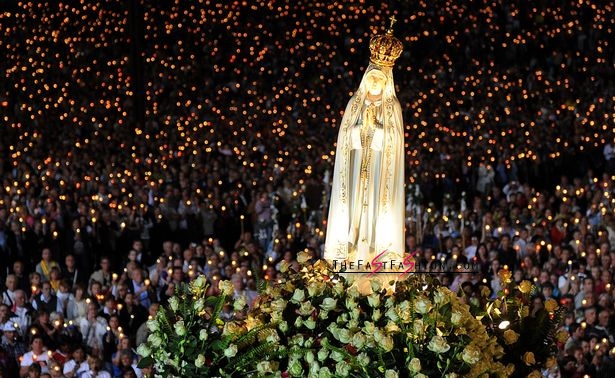 he mystic believes World War 3 will end on the 100th anniversary of that date. 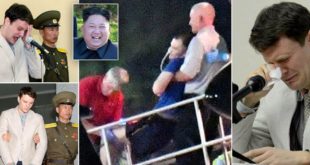 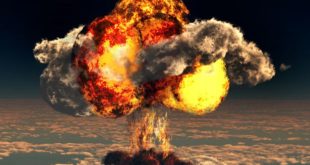 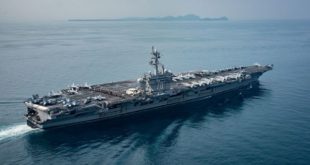