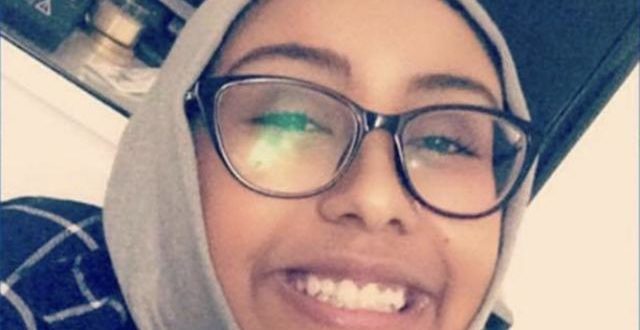 A Virginia man was arrested after a Muslim teenager he allegedly confronted near a mosque in Sterling was later found dead in a pond.

The victim, identified by relatives to The Washington Post as Nabra Hassanen, 17, was walking with friends near the All Dulles Area Muslim Society (ADAMS) Center about 4 a.m. Sunday after Ramadan prayers when they got into some kind of dispute with a man who drove past in a car.

The friends told authorities that the driver then exited his car brandishing a baseball bat. The teens scattered when the man allegedly attacked Hassanen. Once the friends regrouped at the religious center, mosque officials contacted police.

According to the Fairfax County Police Department, remains that investigators believe are the missing teen’s were discovered on Sunday afternoon in a pond about two miles from the mosque. An autopsy will confirm identity and cause of death. A baseball bat was also recovered.

As a helicopter, police dogs and rescue teams searched for the teen, an officer spotted Darwin Martinez Torres, 22, “driving suspiciously” in the area. Torres was arrested and charged with murder on Sunday. He’s being held in Fairfax County jail, officials said.

The ADAMS Center urged authorities to conduct a thorough investigation into Hassanen’s death, and determine if it was, in fact, a hate crime. At the time of this writing, investigators haven’t yet made that determination.

“We call on law enforcement to investigate and determine the motive of this crime and prosecute to the full extent of the law,” the center said in a statement. “We are devastated and heartbroken as our community undergoes and processes this traumatic event. It is a time for us to come together to pray and care for our youth.”

Police are also questioning Hassanen’s friends, who likely overheard the dispute. The group was confronted near the mosque outside an IHOP restaurant, the Post reported. The mosque has extra prayers at midnight and 2 a.m., and members frequently eat breakfast before they start their fast at sunrise for Ramadan.

“I lost my daughter,” she told the Post, “my first reason for happiness.”

Ramadan should be a season of peace. Instead, we mourn alongside our Muslim neighbors. This is a tragedy. https://t.co/R2ko73NQ8Y 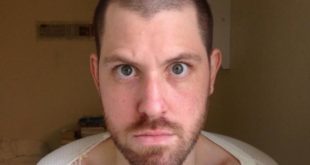