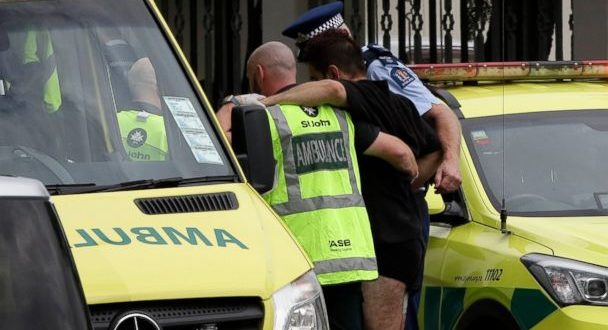 Multiple people were killed in a shooting attack on the southern island of New Zealand on Friday when a gunman opened fire inside two mosques.

The gunman, who was dressed in tactical gear, appeared to livestream video of the shooting on social media, according to New Zealand police, documenting his trip from his vehicle and into the worship center in central Christchurch, New Zealand, where he opened fire indiscriminately.

“This is one of New Zealand’s darkest days,” Prime Minister Jacinda Arden said in a press conference Friday afternoon.

Four people, three men and one woman, were taken into custody in the hours following the attack, but police have not released their identities. 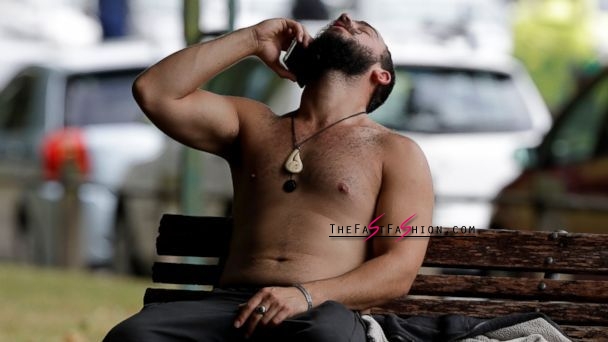 The shooter also opened fire in the surrounding area outside. Police said there were multiple casualties reported, but authorities have not offered any additional details.

“A serious and evolving situation is occurring in Christchurch with an active shooter. Police are responding with its full capability to manage the situation, but the risk environment remains extremely high,” New Zealand Police tweeted. “Police recommend that residents across Christchurch remain off the streets and indoors until further notice.”

A spokesperson for the Canterbury District Health Board said it activated its mass casualty plan, putting public locations in the area on lockdown.

“Christchurch schools will be locked down until further notice,” the police department tweeted. “Police thanks the public for their cooperation and will provide further updates to keep residents informed.” 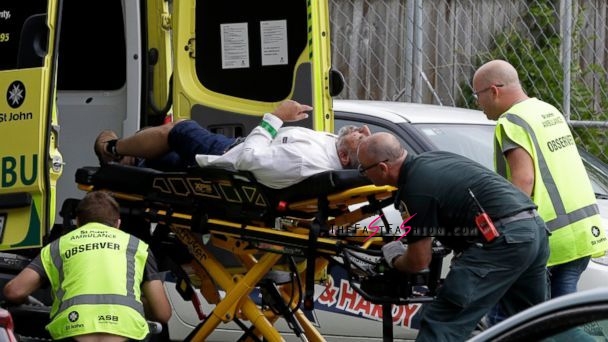 “The Sheikh was giving the sermon on Friday prayers and it was 1:42 [p.m.] and the gun starts shooting and he just came in and he was shooting ad hoc,” eyewitness Ramzan Ali told The Associated Press.

Arden made reference to the nationalities of the victims, saying, “Many of those directly involved might be immigrants, refugees who chose to be here. They are us. The person who has done this, is not.”

Ali said he survived the shooting by hiding beneath a bench.

“Actually I haven’t seen him because I just lie down under the bench thinking that if I get out, I’ll get shot,” he said. “I’m just keeping my fingers crossed so I could be alive.” 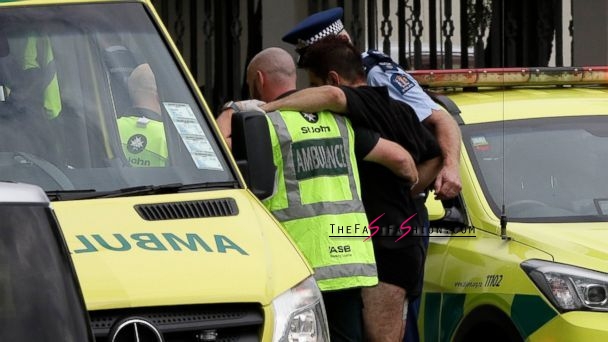 “I was the last guy to come out of the mosque after the shooting stopped and on the doors there were a lot of bodies,” he added.

Police said shots were fired at least two mosque locations. Residents were urged to stay off the streets and to avoid all mosques until further notice.

“Again we are unsure if there are any other locations outside of that area that are under threat,” police said. “I want to ask anyone that was thinking of going to a mosque anywhere in New Zealand today, not to go, to close your doors until you hear from us again.”