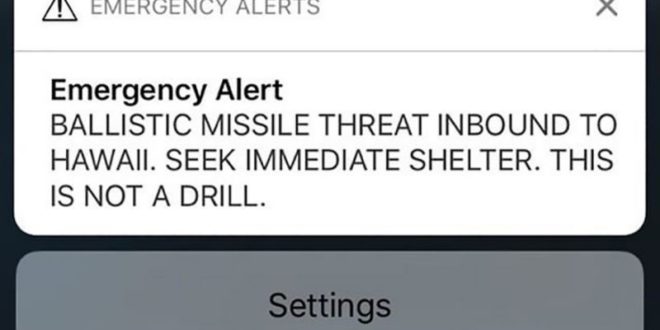 HONOLULU (AP) — The Hawaii state employee who mistakenly sent an alert warning of a ballistic missile attack has refused to cooperate with federal and state investigators, a U.S. official said Thursday. 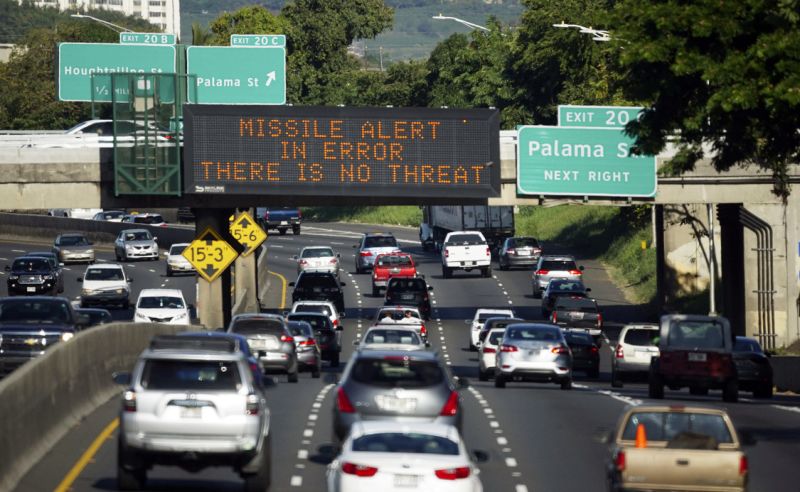 Lisa Fowlkes, head of the Federal Communications Commission Public Safety and Homeland Security Bureau, said the agency was disappointed by the refusal.

“We hope that person will reconsider,” she told members of a U.S. Senate commerce committee in Washington during a hearing on the alert that caused widespread panic and confusion.

However, Fowlkes said she was pleased with the cooperation of leaders of the Hawaii Emergency Management Agency. 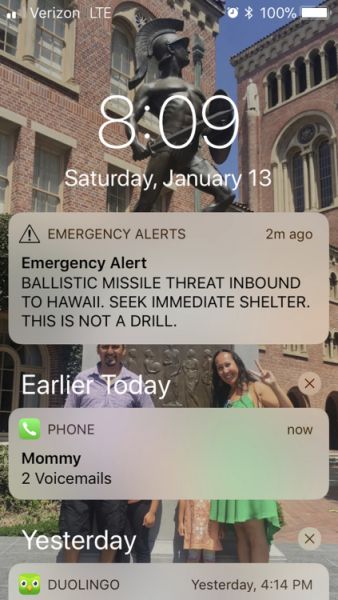 Meanwhile, U.S. Sen. Brian Schatz, a Democrat from Hawaii, told the committee he was introducing legislation making it clear that the authority to issue missile alerts rests with the U.S. departments of Defense and Homeland Security, not with state and local governments.

“It is increasingly clear to me that if we get all 50 states and all the territories and 3,007 counties across the country participating in this program, the likelihood of another mistaken missile alert as a result of human or bureaucratic error is not zero,” Schatz said

“He has taken the position that he provided a written statement shortly after the incident, and doesn’t need to speak to investigators because he has nothing to add,” Rapoza said in an email.

The name of the worker has not been released. He continues to work at the agency but has been reassigned to a section where he doesn’t have access to the warning system.

He is among people at the agency that received death threats after the false alarm.

The alert was sent to cellphones, TV and radio stations in Hawaii. The effect of the mistake was compounded when it took 38 minutes for the emergency management agency to send an alert retracting the warning.

After the incident, the agency began requiring two people to sign off on the transmission of alerts and tests. It also drafted a correction that it will be able to send immediately if a missile alert is wrongly sent in the future.