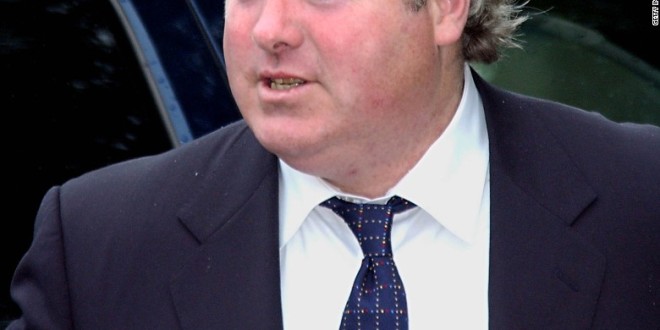 Michael Skakel could be headed back to prison after the Connecticut Supreme Court on Friday reinstated his conviction in the 1975 murder of a 15-year-old neighbor.

Skakel, the 56-year-old nephew of Robert and Ethel Kennedy, had spent more than a decade in prison for the killing of Martha Moxley until a judge in 2013 decided he did not receive adequate representation in his trial and ordered a new one.
On Friday, after Skakel had been free for three years, the state’s high court overruled the decision.
“Because we conclude that the petitioner’s trial counsel rendered constitutionally adequate representation, we reverse the judgment of the habeas court and remand the case to that court with direction to render judgment denying the petition,” the state’s high court said in its decision.
One of Skakel’s attorneys, Stephan Seeger, told CNN he was just becoming aware of the decision.
“We haven’t had time to fully digest the opinion at this juncture, but of course it’s a setback. We’re going to be dealing with other legal procedures that are available to avail Michael of any and all of his constitutional rights.”
Skakel has always proclaimed his innocence.
Moxley’s body was found in 1975 after a night of partying with Skakel, his older brother Tommy and other teenagers in an affluent gated community in Greenwich, Connecticut. Authorities said she was bludgeoned and stabbed to death; a broken golf club was found near her body.
In 2002, Skakel was sentenced to 20 years to life in prison. In October 2012 he was denied parole, but a year later a judge determined that the case presented by his defense attorney Michael “Mickey” Sherman was “constitutionally deficient.”
Sherman told CNN on Saturday he felt the judgement showed his approach was justified.
“It vindicates the decision I made throughout the trial,” Sherman said. “But when you’re a criminal defense lawyer you have to be prepared do to everything you can to vindicate your client. I am willing to stick with that consequence.”
Sherman hasn’t spoken to Skakel since the trial ended in 2002, he said.
“I feel badly for Michael Skakel. This revokes his bond and heightens the prospect he may go back to jail, and I think he shouldn’t have been convicted in the first place,” Sherman said.
Skakel was freed on bail in November 2013.
One of Skakel’s three previous appeals went to the US Supreme Court but in 2006 the justices declined to hear that petition. 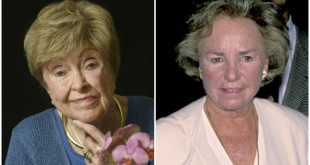