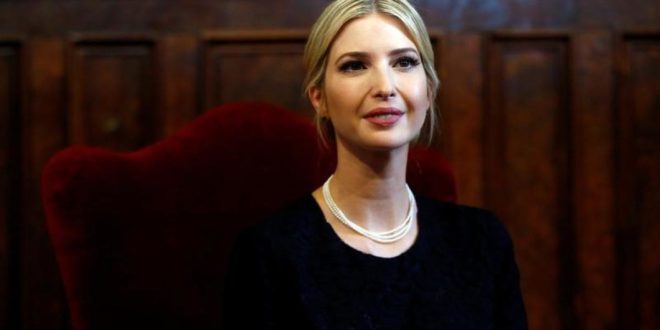 A man investigating working conditions at a Chinese company that produces Ivanka Trump-brand shoes has been arrested and two others are missing, the arrested man’s wife and an advocacy group said Tuesday.

Hua Haifeng was accused of illegal surveillance, according to his wife, Deng Guilian, who said the police called her Tuesday afternoon. Deng said the caller told her she didn’t need to know the details, only that she would not be able to see, speak with or receive money from her husband, the family’s breadwinner.

China Labor Watch Executive Director Li Qiang said he lost contact with Hua Haifeng and the other two men, Li Zhao and Su Heng, over the weekend. By Tuesday, after dozens of unanswered calls, he had concluded: “They must be held either by the factory or the police to be unreachable.”

China Labor Watch, a New York-based nonprofit, was planning to publish a report next month alleging low pay, excessive overtime and the possible misuse of student interns. It is unclear whether the undercover investigative methods used by the advocacy group are legal in China.

For 17 years, China Labor Watch has investigated working conditions at suppliers to some of the world’s best-known companies, but Li said his work has never before attracted this level of scrutiny from China’s state security apparatus. 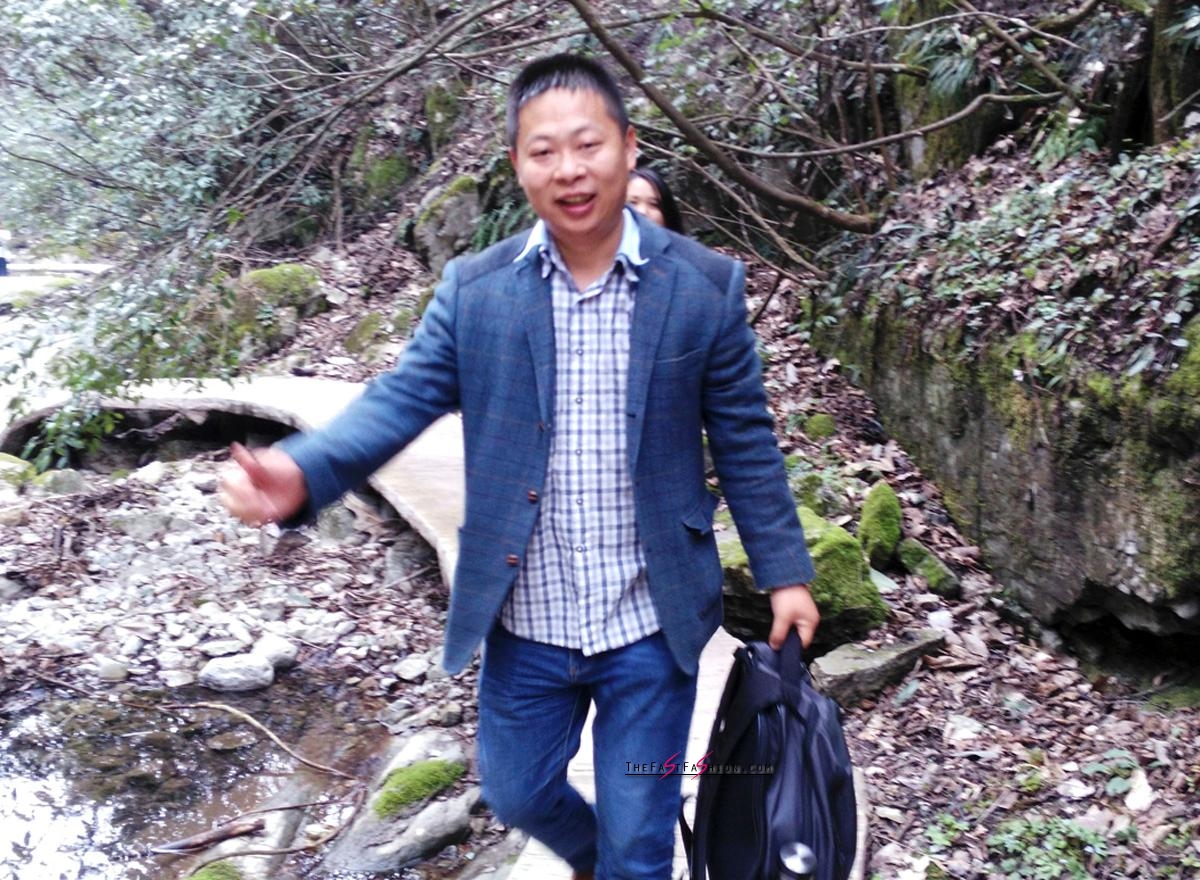 “Our plan was to investigate the factory to improve the labor situation,” Li said. “But now it has become more political.”

Walt Disney Co. stopped working with a toy maker in Shenzhen last year after the group exposed labor violations. China Labor Watch has also published reports on child labor at Samsung suppliers and spent years investigating Apple Inc.’s China factories. In the past, the worst thing Li feared was having investigators kicked out of a factory or face a short police detention.

The arrest and disappearances come amid a crackdown on perceived threats to the stability of China’s ruling Communist Party, particularly from sources with foreign ties such as China Labor Watch. Faced with rising labor unrest and a slowing economy, Beijing has also taken a stern approach to activism in southern China’s manufacturing belt and to human rights advocates generally, sparking a wave of critical reports about disappearances, public confessions, forced repatriation and torture in custody. 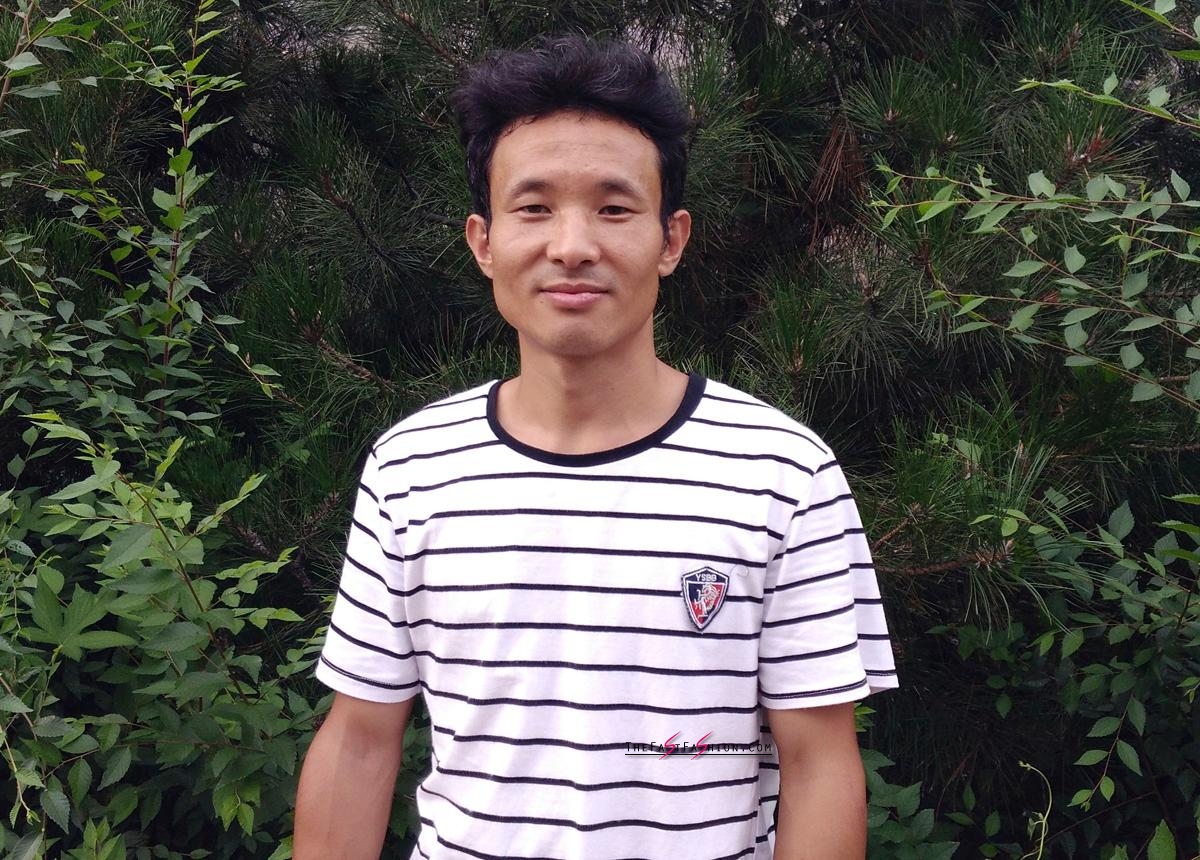 Another difference is the target of China Labor Watch’s investigation: a brand owned by the daughter of the president of the United States.

Abigail Klem, who took over day-to-day management when the first daughter took on a White House role as presidential adviser, has said that the brand requires licensees and their manufacturers to “comply with all applicable laws and to maintain acceptable working conditions.”

Li said China Labor Watch asked police about the three missing investigators on Monday but received no reply. Li added that a friend had tried to file a missing person report on Li Zhao in Jiangxi, where the factory is located, but was told he had to do so in the man’s hometown.

AP was unable to reach the other investigators’ families. China’s Ministry of Public Security and police in Ganzhou city and Jiangxi province could not be reached for comment Tuesday, which was a national holiday in China.

In January, Liu Shiyuan, then spokesman for the Huajian Group, told AP the company makes 10,000 to 20,000 pairs of shoes a year for Ivanka Trump’s brand — a fraction of the 20 million pairs the company produces a year. A current spokeswoman for the company, Long Shan, did not reply to questions Tuesday. “I told you I could not check until tomorrow,” she said. “If your official letter contains a stamp and signature, we can confirm whether the media is real or not.” 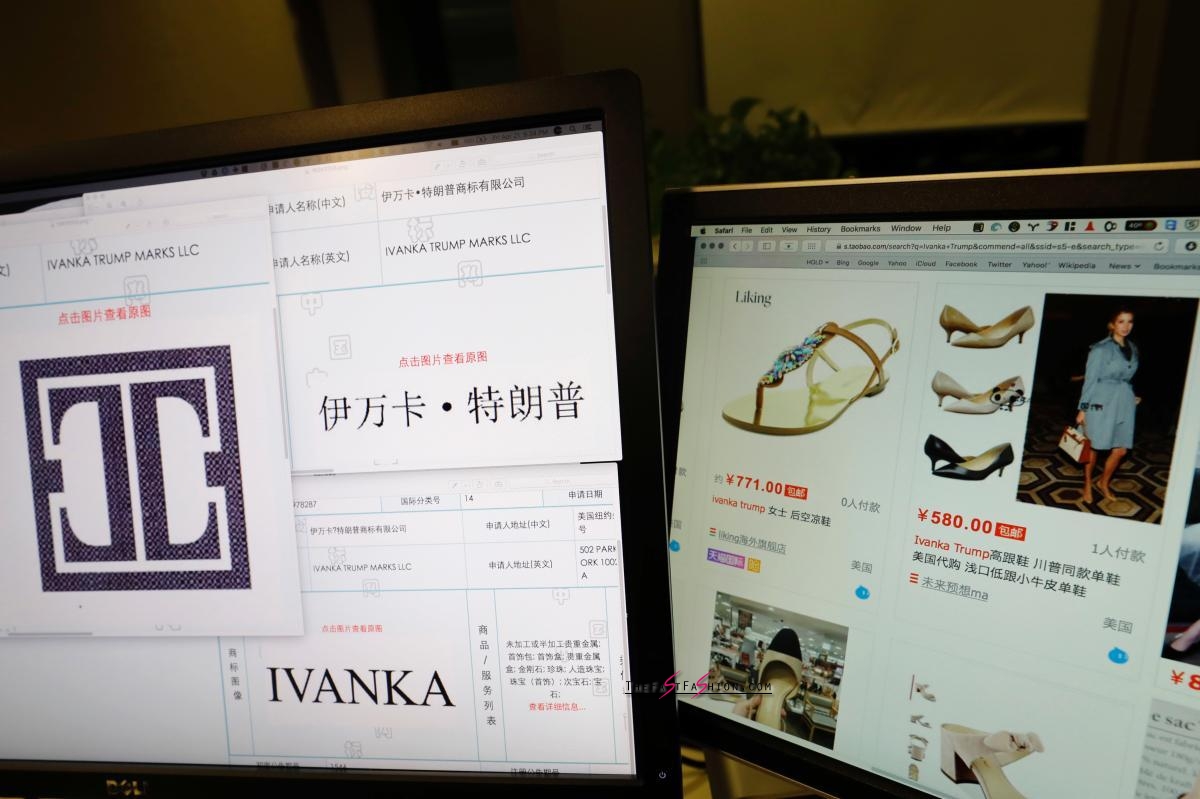 “We were unaware of the allegations and will look into them immediately,” a spokeswoman for Marc Fisher, which manufactures Ivanka Trump, Easy Spirit and its own branded shoes, said in an email. Nine West did not respond to requests for comment.

Li Zhao and Hua Haifeng were blocked from leaving mainland China for Hong Kong in April and May — something that had never happened to his colleagues before, Li said. Hua Haifeng was stopped at the border May 25 and later questioned by police, Li said. During their final phone conversation on Saturday, Hua told Li that police had asked him to stop investigating the Huajian factory — another turn of events that Li said was unprecedented.

Li said the men had documented excessive overtime, with working days sometimes stretching longer than 18 hours, and a base salary below minimum wage. They were working to confirm evidence suggesting that student interns — some of whom allegedly quit in protest — were putting in excessive hours on work unrelated to their field of study, in violation of Chinese law, Li said. The use of student workers in China is legal, but meant to be strictly regulated. Rights groups and journalists have documented widespread abuse of the system over the years.

“It is the role of the police to prevent that kind of independent investigation,” said Nicholas Bequelin, East Asia director for Amnesty International. “The threshold is much lower today than it was one year ago, two years ago, and if this is something that has a foreign diplomacy dimension, that would make national security personnel even more willing to stop it.”

Hua’s wife, Deng, meanwhile, has yet to tell the couple’s children, ages 3 and 7, about their father’s plight. But they seem to know anyway, she said.

“My son suddenly burst into tears. He said he missed Papa,” Deng said by phone from her home in central China’s Hubei province. “I said Papa would come home soon and buy you toys.”

She said the child looked at her and answered: “Papa was taken away by a monster.”