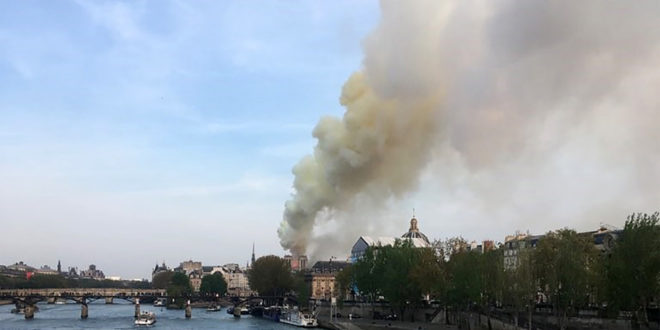 A massive blaze erupted at the historic Notre-Dame cathedral in Paris Monday — sending the monument’s spire up in flames and then toppling to the ground as onlookers watched in horror. 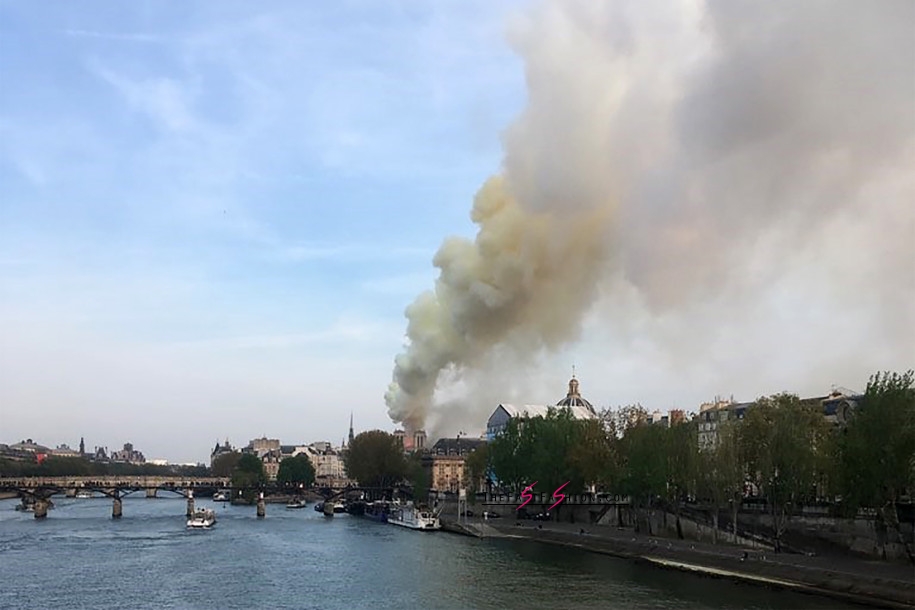 The fire broke out on scaffolding near the top the 850-year-old building just before 7 p.m. local time — right after the tourist hot spot was closed to visitors for the day, according to local media reports. 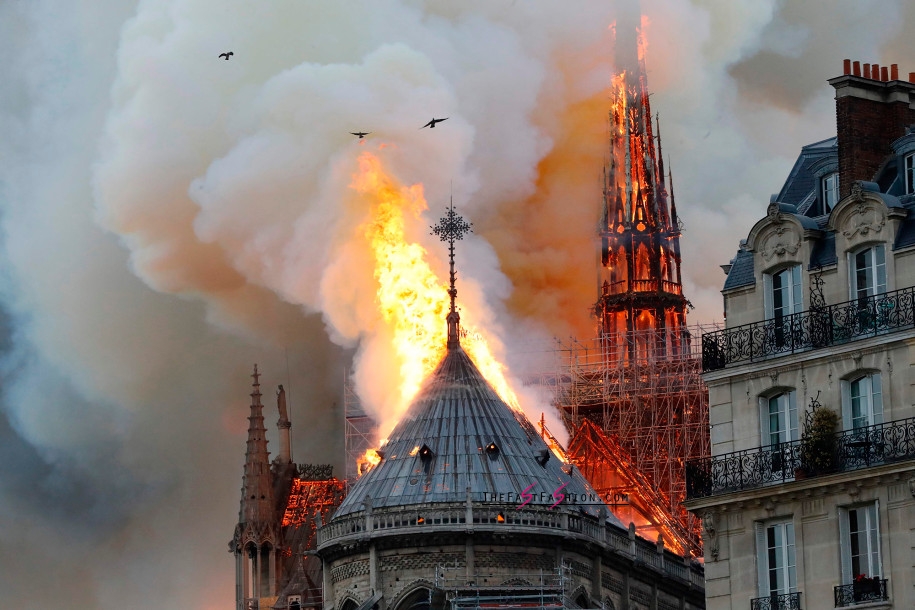 The conflagration roared through the building’s church and up its main spire, which collapsed about an hour later as firefighters battled the blaze with water cannons. 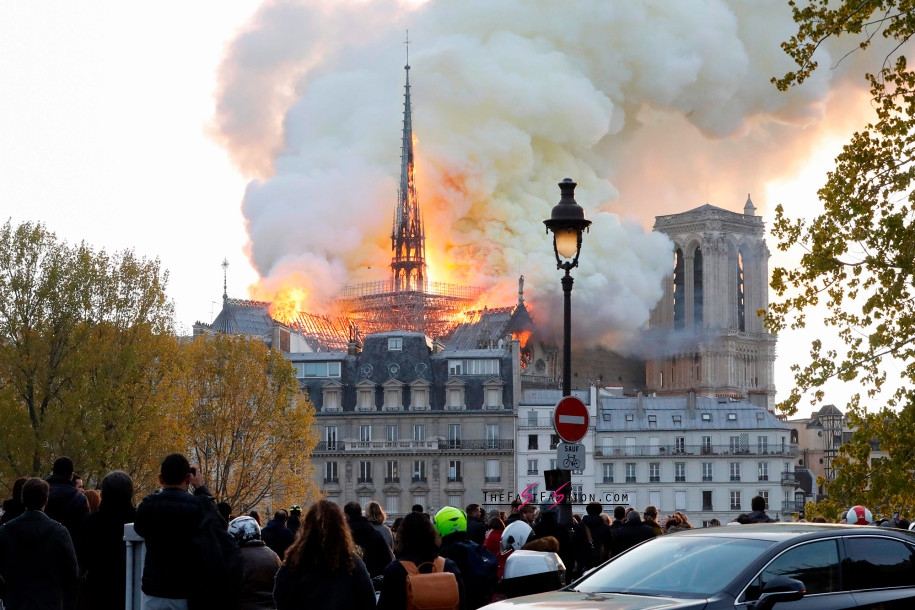 “Notre Dame of Paris falling prey to flames. Emotion of an entire nation. Thoughts go out to all Catholics and to all Frenchpeople. Like all our countrymen, I am sad tonight to see this part of us burn,” tweeted French President Emmanuel Macron, who immediately cancelled a planned event and rushed to the scene. 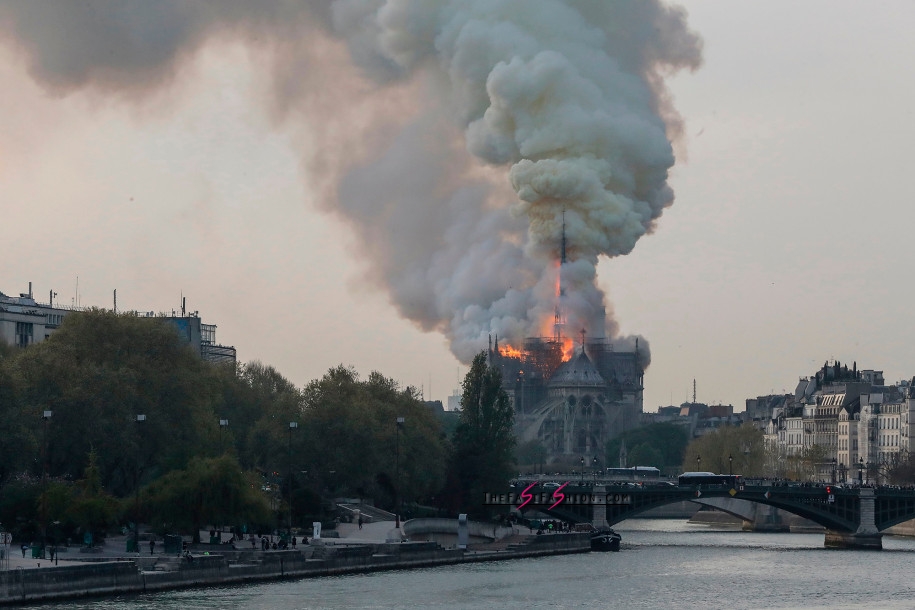 A spokesman for the cathedral said the entire wooden interior of the building will likely be destroyed, while officials said first responders were working to save the priceless artwork inside. 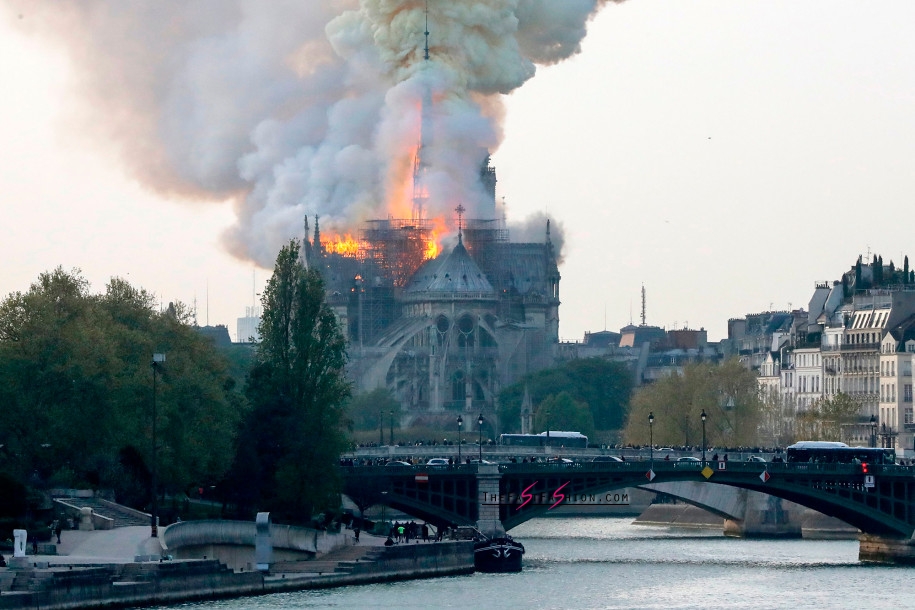 “Everything is burning, nothing will remain from the frame,” Notre Dame spokesman Andre Finot told local media.

Paris police said no deaths had been reported as of Friday evening.

The cause of the fire was not immediately clear, but officials say it could be related to a renovation project that was underway there.

RELATED:  Fear spreads across Paris as riots in suburbs over black man 'raped by police' spills into city centre 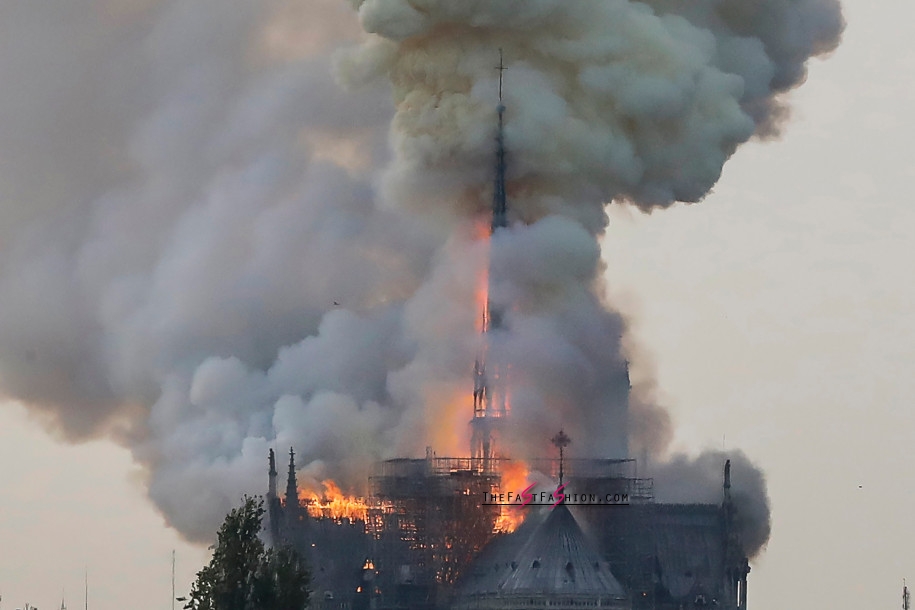 The Paris prosecutor has opened an investigation into the fire, a spokesman told CNN.

Firefighters cleared the area around the cathedral, which sits on an island in the river Seine, but stunned locals and tourists crowded along the banks of the river to watch the landmark burn. 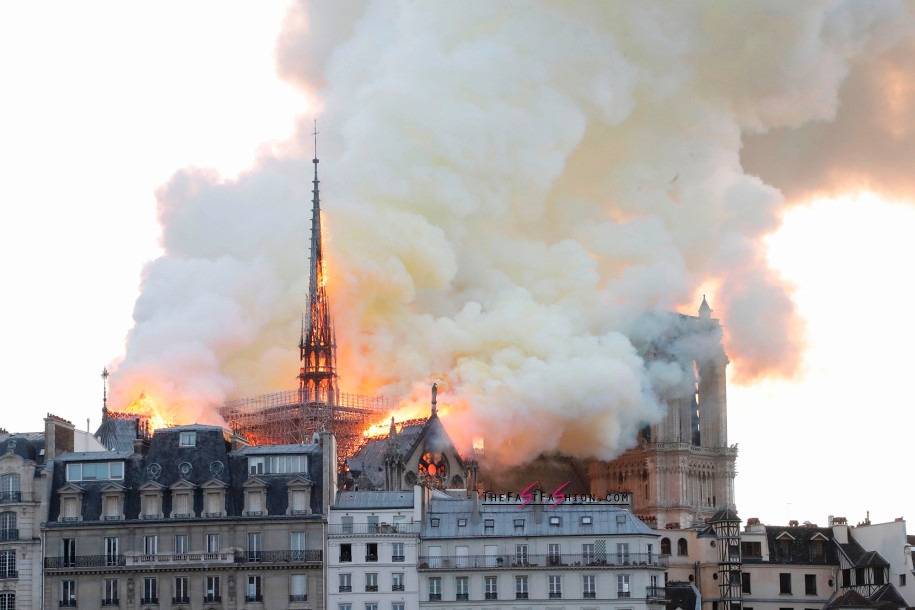 “People are just wandering around flabbergasted. There are thousands of people on the streets,” Emma O’Carroll, who works in a nearby fashion studio, told the Guardian.

“It is unbelievable, it’s just such a sad day.”

A 20-year-old student named Camille told the paper: “There’s a feeling of total sadness and also anger. It’s our heritage. People in the crowd have been singing hymns. Whether you’re Christian or not, part of our history is going up in smoke.” 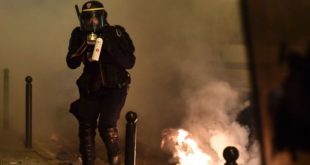