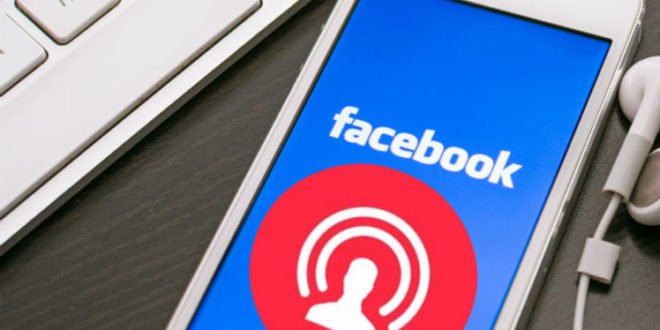 A man in Phuket filmed himself killing his baby daughter and then himself on Facebook Live, Thai police have said.

Officers on the southern resort island said they were alerted to the video by friends of the man and rushed to an abandoned hotel near the international airport on Monday afternoon.

‘They had already died when I arrived there,’ Lieutenant Jullaus Suvannin, one of the first on the scene, told AFP, adding a smartphone was found propped up against a wall.

Police said they believed the man had previously argued with the mother of the murdered child, an 11-month girl. The man had hung himself and his daughter, they said.

Channel 3 television broadcast footage of the child’s distraught mother, flanked by relatives, picking up both her daughter’s body and the man’s corpse from the local hospital on Tuesday.

RELATED:  Man kills baby daughter and himself on Facebook Live 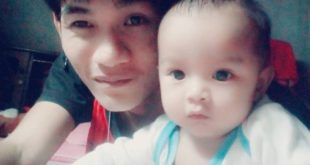